What were they smoking?

A Texas Clear Channel radio station agreed to host a show on marijuana decriminalization. It's never made it on the air. 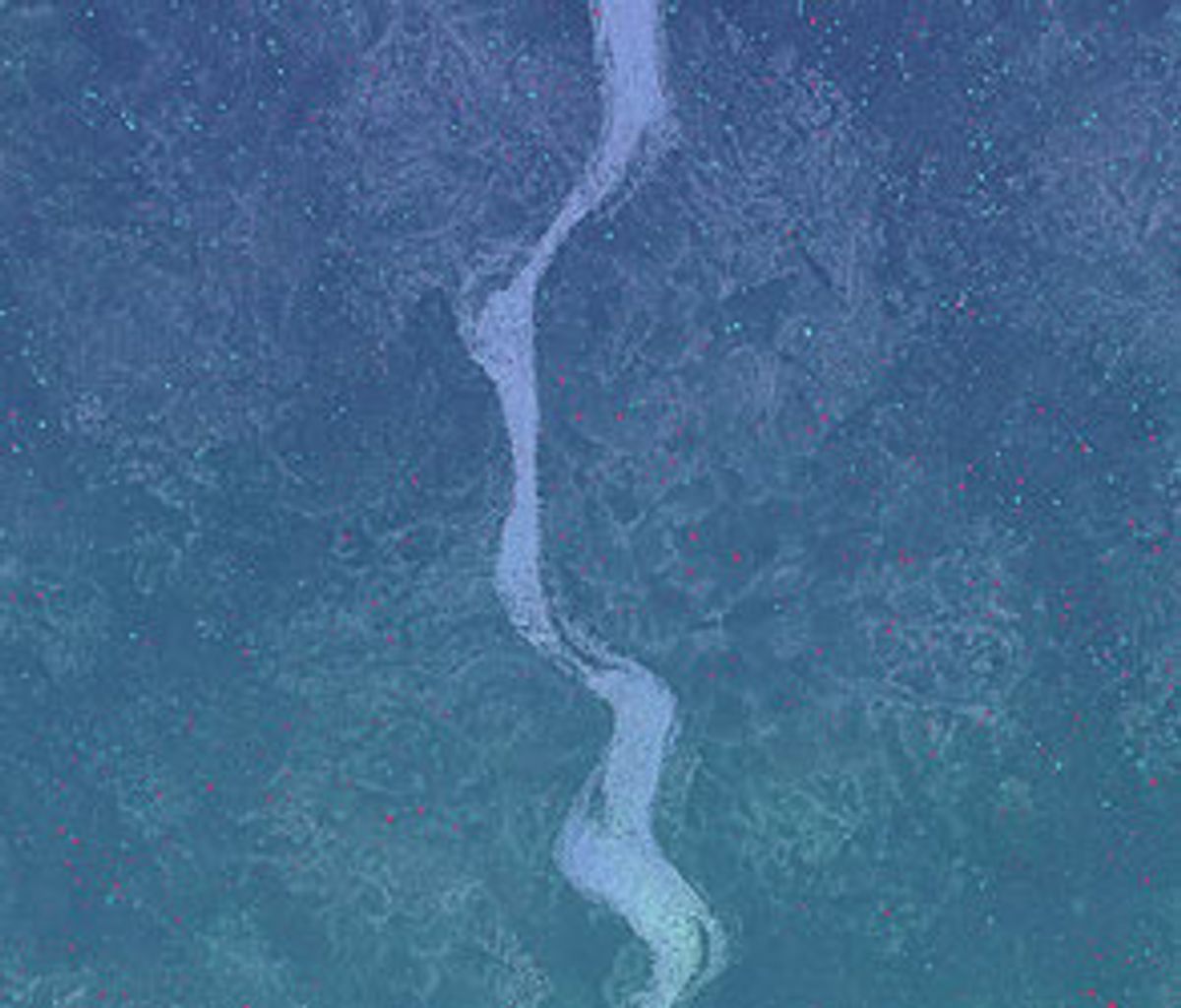 Rick D. Day, the executive director of Texas NORML, the marijuana rights group, swears he had no intention of lighting up a joint on his new radio show at KTRA-AM in Dallas/Ft. Worth. So it presumably wasn't concern over any on-site combustibles that caused the Clear Channel Communications station to walk away from the contract it signed with him.

But what puzzles Day about the imbroglio, now in its third week, is that it was Clear Channel's idea in the first place. A KTRA salesman, David Becker, approached him with the idea. It's not a good time for advertising in any medium, and Becker was apparently eager in a slow economy to develop new sources of paid programming. Never mind that any show with Day behind the microphone would push a pro-pot agenda.

Newly promoted to the Dallas office, Becker hit upon the idea of approaching Texas NORML. (The acronym stands for National Organization for the Reform of Marijuana Laws.) Various other political organizations air their views on radio stations nationwide, so why not, he figured. Says Becker, who confirms the signed contract with Day, "Yes, I did approach him first." It was his understanding that Day would discuss responsible marijuana use by adults, Becker says, adding, "It's not tits and ass, it's not strippers."

But the KTRA programming department now fears that Day might concentrate on how to obtain pot or achieve a quality high, says Becker, and that's what caused the holdup. His boss, Clear Channel local sales manager Mike Scott, has assured Becker the show will run, once it gets over these "speed bumps," he says, but right now programming and sales are "wrestling" over it.

Day and Clear Channel signed a contract in mid-October, and the hourlong show, dubbed "Club Cannabis," was set to debut the first Sunday in November at 7 p.m. Day agreed to pony up $15,600 to buy a year of Sunday-night slots. Clear Channel would get four minutes for its own advertising for each show, and Day, provided he agreed "to conform to basic FCC rules regarding advertising and broadcast content," could pretty much do what he wanted with the rest.

As he informed KTRA, Day planned segments on such topics as: "Libertine Lifestyles," "Drug Czar Bizarre" and even "Mister Greenbud's Groovy Garden." In the interest of journalistic balance, a "Spotlight on Stoner Stupidity" was also planned.

Before such ruminations could be foisted on the good citizens of Dallas/Ft. Worth, Day ran into what he calls "obfuscation and delay." The Nov. 4 debut date came and went, as did the following Sunday night. On the morning of the third Sunday, Nov. 18, Day says he received an e-mail from Scott that canceled that debut as well. "Anyway, politics have appeared," the note said. "I have been asked to 'hold off' on your show for a couple of weeks. It's my understanding that someone high up in the Programming area of the company has expressed concern over the content of your show. I need to get an overview of your topics, etc. to the powers that be next week before we can proceed."

Judging at least from the e-mails Day says Scott has sent him, Scott genuinely seems to want to get the show on the air. After apologizing about the "delays and roadblocks," Scott wrote: "Obviously, we won't be doing a show tonite, but if you are willing to jump through some hoops, I will make sure we fight the good fight."

For his part, Day says, "Mike Scott has been going to bat for me like I'm his No. 1 client. I can't fault anything Scott or Becker have done -- they could have blown me off a long time ago."

Neither Scott nor Clear Channel would comment. Said company spokeswoman Pam Taylor, "We don't talk to Salon." (Salon has run an award-winning series of investigative reports on the company.)

Day still hopes to air his views on what he terms "adults' responsible use of marijuana." He says, "I've been trying to have a meeting for two months to go over the shows content, but all I get are these e-mails."

There's also a fair bit of money involved for Day. He says he had the Dallas-area emporium "Puffers Paradise" lined up as one sponsor, and was on the verge of inking a deal with a second, a "pee-clean" outfit. He says he's shelled out some $4,000 worth of time and materials, and says Clear Channel has already billed his credit card for the first show.

A pro-pot radio show is actually not unprecedented. In a similar paid programming format, Allen St. Pierre, executive director of the NORML Foundation, paid $100 per half-hour to piggy-back onto a block of paid time at WTAN-AM in Clearwater, Fla. St. Pierre discussed drug policy with Libertarian-leaning host Glenn Klein on two Wednesdays in October. He says they opened with a Peter Tosh reggae song, "Legalize It," and discussed legalization in general and decriminalization efforts in Florida and Michigan, among other topics.

WTAN co-owner David Wagenvoord has no problem with St. Pierre gracing his airwaves. "We like to think we're a balanced talk station -- we like both sides of an issue, and decriminalizing or legalizing drugs are one side of the issue." Wagenvoord adds, "I think a lot more people are in favor of decriminalization than you might think. They just can't speak out about it in church." Klein is having problems finding a sponsor, so the show is temporarily off the air, Wagenvoord says. Of Day, St. Pierre says if he doesn't get his show on, "He should sue for breach of contract and get compensation. But it does point out that those who own the press control the news."

Indeed, while radio stations are required by law to air pubic-interest programming, they can't be made to air any programming they don't want to. Mark Berlin, an attorney in the Federal Communications Commission's political programming unit, says, "There are no rules regarding any issues. Whether a station puts something on or not is within their own discretion."

Day says he'll persevere. "It's all just one more hill to climb in a long race for the truth," he says. "I'm determined to do everything I can to ensure this show goes on."

His determination stems from the fact that Day is a chronic hepatitis C sufferer, who, at age 46, figures he has "only five to seven quality years of life left. So one week is like a month to me, and I don't have time to fool around." Day says he caught the disease working as a hospital orderly in 1979. He suffered a needle stick and immediately came down with jaundice. He says that two common symptoms of his disease are nausea and weight loss, both of which he controls with marijuana. "And that's why I'm on a jihad regarding cannabis."