An interview with Jennifer Egan

The author of "Look at Me" talks about her new book, the importance of the image in American culture and her research into terrorism. 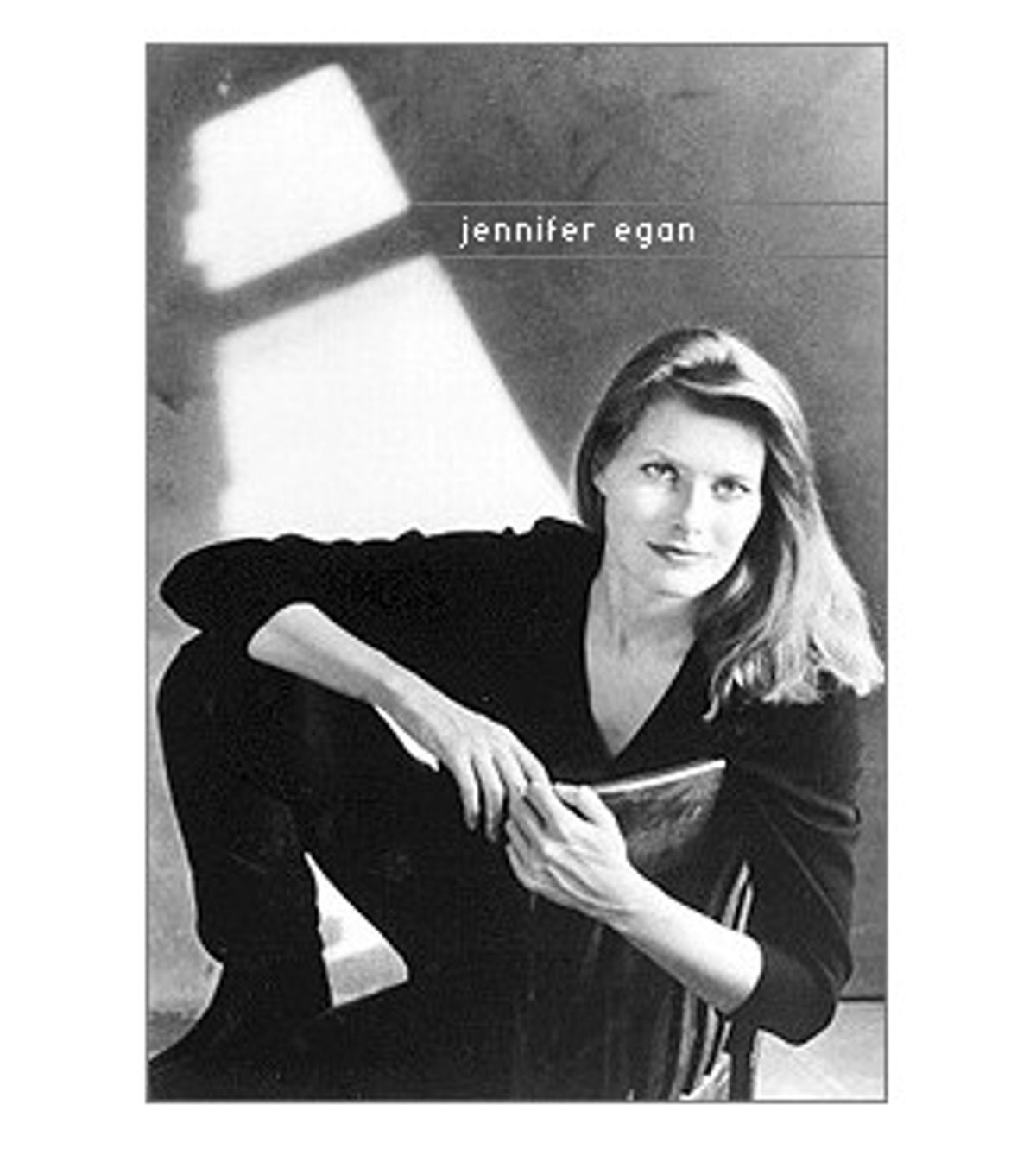 In her first novel since her widely praised debut, "The Invisible Circus," Jennifer Egan demonstrates once again her virtuosity at weaving a spellbinding story with language that dazzles.

Fashion model Charlotte Swenson returns to Manhattan, having just recovered from a catastrophic car accident in her hometown of Rockford, Illinois. The skin of her face is perfect, but behind it lie 80 titanium screws that hold together the bones that were shattered when she hit the unbreakable windshield of her car.

During her recovery in Rockford, she had met another Charlotte, the plain-looking teenage daughter of her former best friend. Young Charlotte, alienated from parents and friends, has come under the sway of two men: her uncle, a mentally unstable scholar of the Industrial Revolution, and an enigmatic high school teacher whom she seduces.

A mysterious character named Z touches both women's lives. He turns out to be a terrorist "sleeper," an emissary from a dusty, rage-filled land intent on wreaking vengeance on America for the vast conspiracy he believes has destroyed and degraded his world.

Jennifer Egan recently visited Salon's studios in New York and spoke with Laura Miller about her new book, "Look at Me."