Washington reaches out to ex-Iraqi generals. 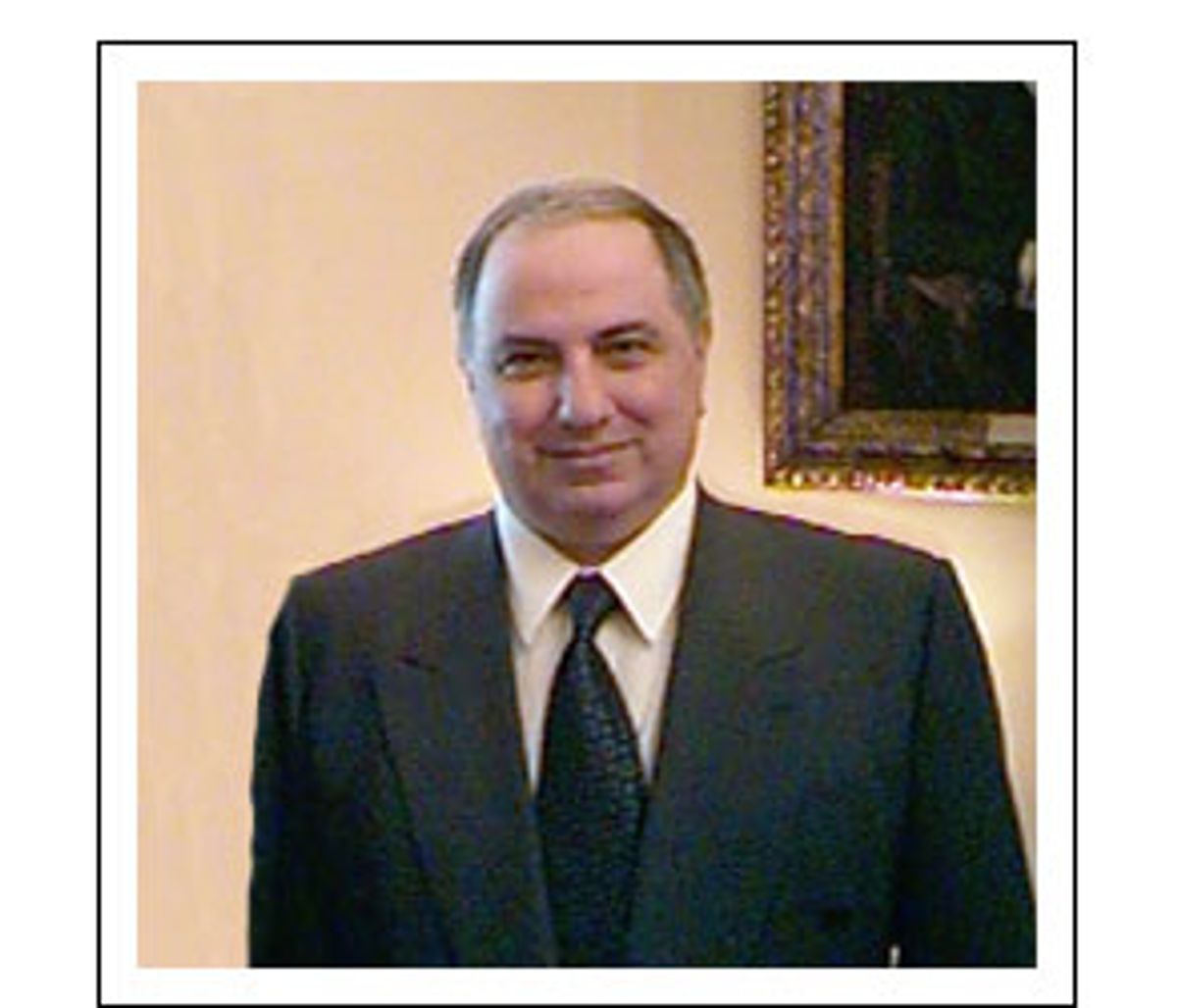 A stream of ex-Iraqi military officers has been invited to Washington in recent weeks to explore options for overthrowing Saddam Hussein.

The unprecedented meetings in early November and again last Friday, held under the auspices of the Middle East Institute, a private group headed by top former U.S. State Department officials, amount to a quiet effort by some former and present Washington officials to add military teeth to -- if not supplant -- the main exile organization supported by Washington for almost a decade, the Iraqi National Congress.

Indeed, the INC, led by Ahmad Chalabi, scion of a onetime Iraqi banking family, was not even invited to the first meeting on Nov. 1, which featured about a dozen former ranking Iraqi military officers plus a half dozen onetime civilian officials in the Baghdad regime. An assistant to Chalabi showed up at the conference visibly miffed, along with some Pentagon officials who have backed the INC, officials said.

The ex-Iraqi military officers attending that first meeting included Najib Al Salihi, a onetime general and chief of staff in the elite Republican Guard; former Brigadier Gen. Fawzi Al-Shamary, an important figure among mid-level Sunni officers; and Faris Hussein Shahed, a former Iraqi army colonel and ambassador to Germany. Their airline tickets and other expenses were paid for by the State Department, according to a source involved with the conferences. A half-dozen other former senior Iraqi officers accepted the invitation but could not get cleared for visas in time.

The topic of the gathering was "The Iraqi Armed Forces After Saddam Hussein." David Mack, a deputy assistant secretary of state for Near Eastern and South Asian affairs during the first Bush and Clinton administrations, presided over the meeting, the first-ever gathering of so many former Iraqi military officers under one roof in Washington. "The fact that this is taking place sends a very important message to people inside the country ... and can play a role in actually stimulating people to take the risk to overthrow the regime," said Mack.

Said a former CIA operations officer who attended the sessions: "The most important business was the fact that this was held, and that there was a discussion of the military post-Saddam, and how to go about doing it."

"The message was just that fact," he said. "This is not by any means all the Iraqi military officers that are interested in doing something like this. This was billed as a working group, a small group of people getting together to toss some things around and -- who knows -- they may do it again."

U.S. attendees included Whitley Bruner, a former CIA chief of station in Iraq, and Edward S. Walker Jr., the State Department's top Middle East official in the Clinton administration, now president of the Middle East Institute, which hosted the conferences. Talks were given by Kenneth Pollack, a former official of the CIA and the White House National Security Council, and Michael Eisenstadt, a specialist on Arab military affairs on temporary assignment to the U.S. Central Command.

Bush administration military officials declined to invite the Iraqi military officers to the Pentagon, although some private meetings were held, according to sources. Iyad Allawi, a former Iraqi intelligence chief and now head of the Iraqi National Accord, a London-based rival to Chalabi's INC, met with senior officials from the CIA when he was in Washington for the Dec. 7 conference, a former CIA officer with experience in Iraq said. "As far as I know, these are periodic higher-level discussions ... the DDO [Deputy Director of Operations] probably makes an appearance."

Allawi has argued that the exiles should form a "military commission" of notable former Iraqi officers, and then seek U.S. backing. Allawi led a coup conspiracy that was crushed by Saddam Hussein in the mid-1990s.

But some exiles, as well as U.S. officials, are queasy about dealing with such figures as Nizar Khazraji, a former Iraqi army chief of staff, now under investigation in Denmark, where he lives in exile, for human rights violations under his command in northern Iraq. The State Department is wringing its hands over whether to even talk with Khazraji, an informed source said.

On the second day of the first conference, Nov. 2, three former Iraqi civilian officials were scheduled to meet with Phil Mudd, a member of the White House National Security Council, and John Hannah, an aide on Middle East affairs to Vice President Dick Cheney. Ryan Crocker, assistant secretary of state for Near East affairs, met with both former Iraqi military and civilian officials, sources said.

The effort to organize ex-military officials adds a new front in the bureaucratic battle over what to do about Iraq, which has heated up considerably since the terrorist attacks of Sept. 11, in which some officials see the hand of Saddam Hussein. Republicans, including Defense Secretary Donald Rumsfeld and his deputy, Paul Wolfowitz, have thrown their weight behind the INC and Chalabi. Chalabi's critics, mostly in the State Department and CIA, argue that he has no following in Iraq, especially among military officers. Chalabi is also a Shiite Muslim, while the bulk of Iraq's military corps is led by Sunnis.

Chalabi, educated at MIT and the University of Chicago, was initially recruited by the CIA in 1992 to stitch together an exile organization, but lost the confidence of Clinton officials when he mounted an unauthorized effort to foment a military revolt in Iraq in 1996. For the rest of Clinton's term, Capitol Hill Republicans -- and some Democrats -- on Capital Hill used him as a battering ram against the White House for its "do-nothing" policy toward Saddam Hussein, frequently inviting him to testify in hearings on Iraq. Chalabi's name has been invoked less frequently since the Republicans captured the White House, but he still remains a favorite at the Pentagon, where he was a guest of Rumsfeld and Wolfowitz as recently as last month.

Another source, a former military officer who has worked in secret operations in Iraq, said he personally liked Chalabi but didn't think the former banker, whose family left Baghdad when the monarchy was toppled in 1958, was the appropriate leader for a military campaign against Saddam. "He's really smooth, but maybe not the guy to head up the opposition," the officer said. "As Michael Corleone said in 'The Godfather,' we need a wartime consigliere."

Another of Chalabi's challenges is that he heads an organization that includes groups of Kurds and others who are often at odds and don't automatically defer to him. "He always says he represents them, but they never say he represents them," said a diplomat familiar with all the groups.

Whatever the Bush administration decides to do, the swift success of the Afghan campaign has put extra pressure on Washington officials to come up with a plan for dealing with Iraq. A decision could come as early as next month.

"Mid-January is the moment of truth," said a source familiar with events.

Jeff Stein is the coauthor, with Khidhir Hamza, of "Saddam's Bombmaker: The Daring Escape of the Man Who Built Iraq's Secret Weapon." He writes frequently for Salon on national security issues from Washington.