Hear an excerpt from the 1970s BBC Radio dramatization of "The Lord of the Rings" featuring Ian Holm, who plays Bilbo in the movie, as Frodo. 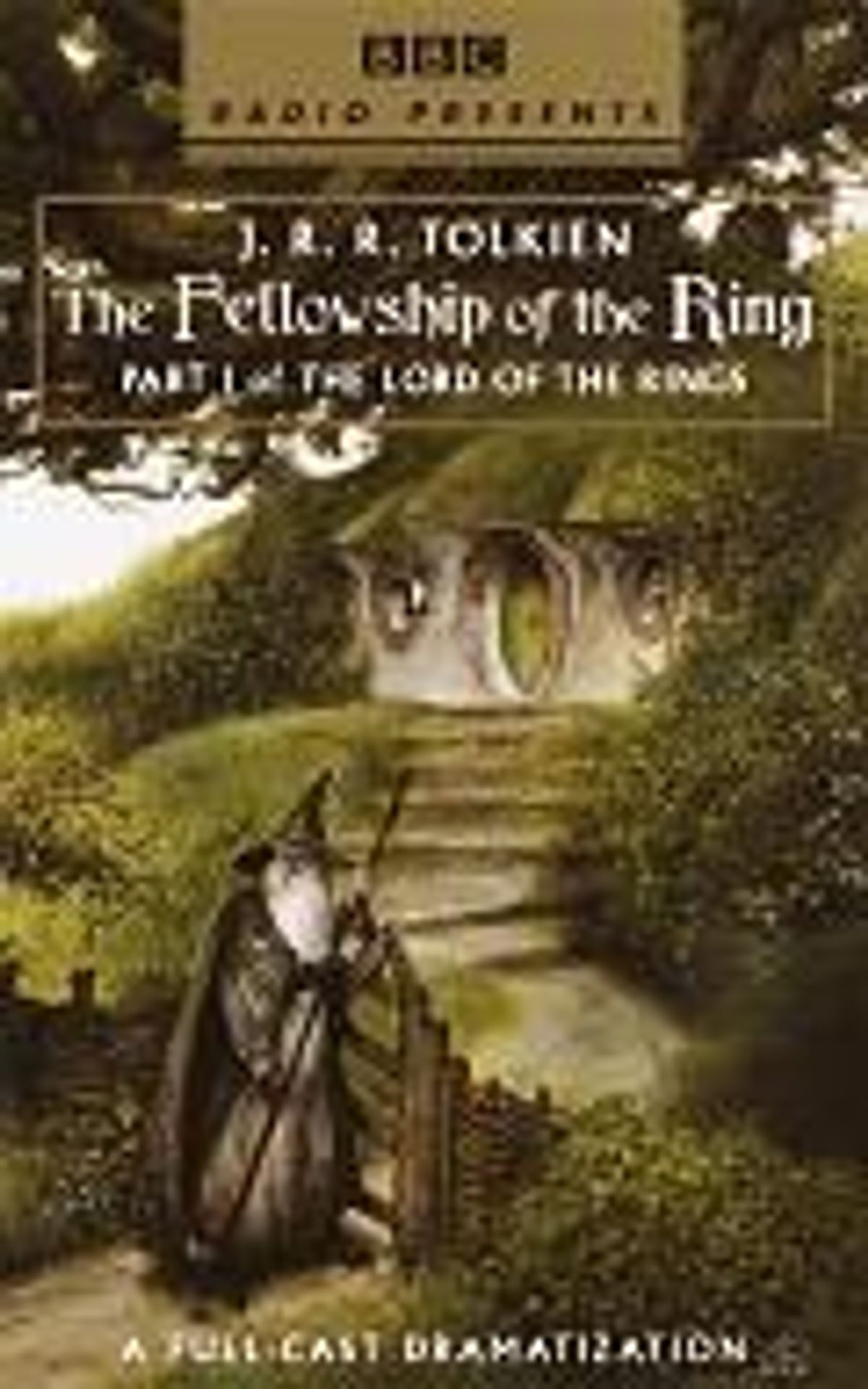 John Ronald Reuel Tolkien, creator of Middle-Earth and author of "The Hobbit," "The Lord of the Rings" and "The Silmarillion" was born in the town of Bloemfontein in the Orange Free State, where his father, Arthur, had moved to take up a senior position with a bank.

The years after the Great War were devoted to his work as an academic: as Professor of Anglo-Saxon at Oxford, where he was soon to prove himself one of the finest philologists in the world. He had already started to write a great cycle of the myths and legends of Middle-Earth which was to become "The Silmarillion." He and his wife Edith had four children and it was for them that he first told the tale of "The Hobbit," published in 1937 by Sir Stanley Unwin. "The Hobbit" proved to be so successful that Sir Stanley was soon asking for a sequel. But it was not until 1954, when Tolkien was approaching retirement, that the first volume of his great masterpiece, "The Lord of the Rings," was published, and its terrific success took him by surprise.

After retirement Ronald and Edith moved to Bournemouth but when Edith died in 1971, Ronald returned to Oxford. He died after a brief illness on Sept. 2, 1973, leaving his great mythological work, "The Silmarillion," to be edited for publication by his son, Christopher.

Hear an excerpt from the BBC Radio dramatization of "The Fellowship of the Ring," courtesy of Random House Audio.

Subscribe to Salon Premium and get a copy of a "Lord of the Rings" Promo CD from Random House Audio for free -- while supplies last. Click here for more information.