I studied in Yemen with John Walker

He was fresh from Marin, more Catholic than the pope and the other students derisively nicknamed him Yusuf Islam (aka Cat Stevens). 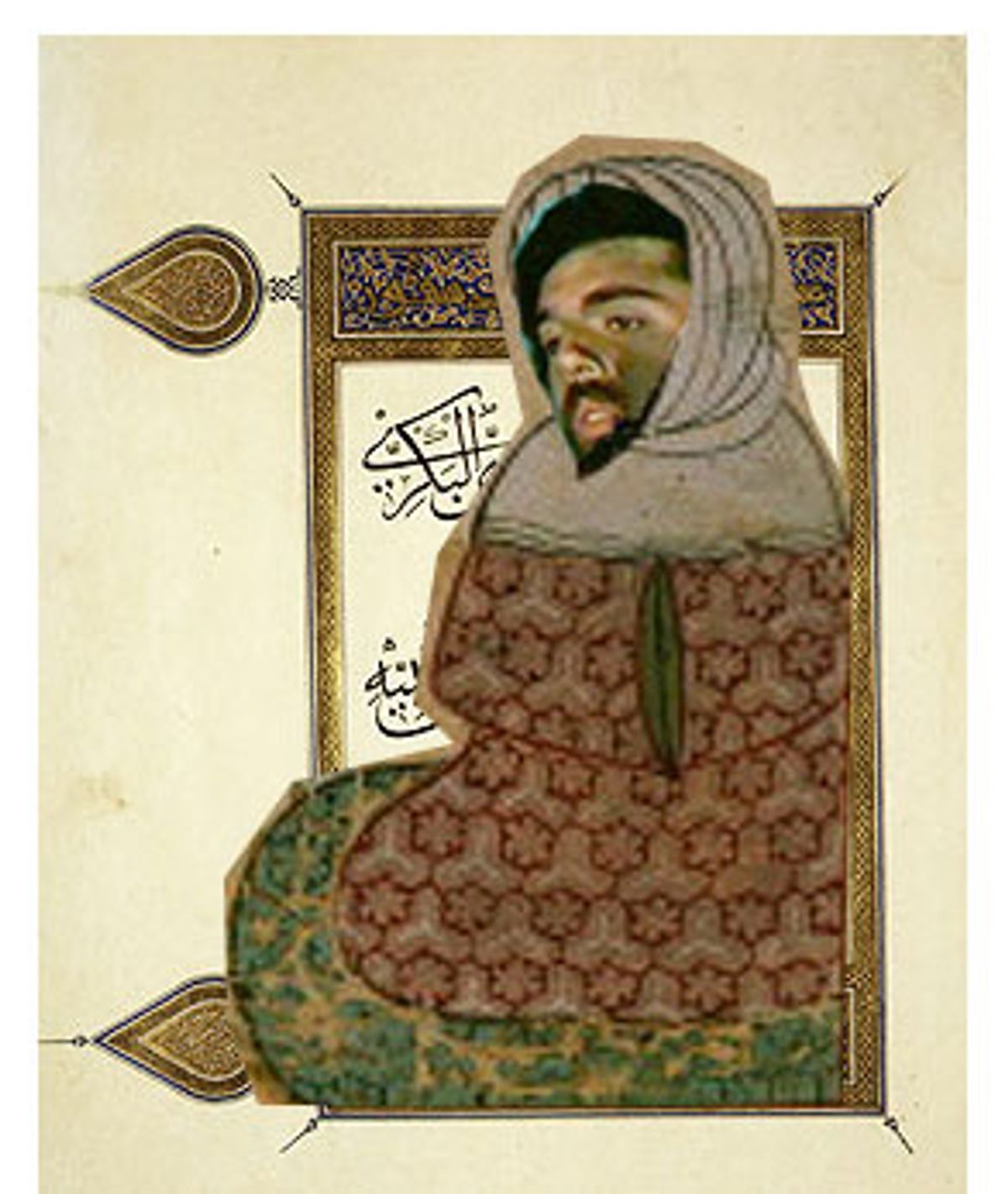 I met John Walker in Sana'a, Yemen, during the summer of 1998, when we both studied Arabic at the Yemen Language Center. I had forgotten his real name until I read he had been captured in Afghanistan fighting alongside the Taliban. I knew him better as Yusuf Islam (aka Cat Stevens, the Muslim convert who became famous for his support of the fatwa calling for Salman Rushdie's death). That's the cynical nickname Walker's fellow Arabic students gave him when he arrived.

The first time I met the Marin County convert, he was fresh off a flight from Europe, on his first visit to an Arab or Muslim country. Dressed in the caricatured outfit popular with Muslim converts, complete with a beard, robe and sandals, he was asking a fellow student about the closest Sunni mosque. He did not want to accidentally pray with any Shia Muslims, he explained. Unfortunately, the student he asked was a Shia. It was not the only blunder the Islam-obsessed seeker would make in his adopted culture.

Like converts of all faiths, Walker had particular ideas about the nature of true Islam. He quickly became disillusioned with the other Muslims in our language school and with Yemen in general. Yemen, he told a fellow student, was not very Islamic. Yemenis spent an inordinate amount of time chewing qat, Walker believed. Plus, they went to mosque only on Fridays, and they were confused by his California Islamic chic.

But criticizing Yemenis' devotion to Islam took some chutzpah, or ignorance. Islam is the official state religion, and Yemen is the only country in the Middle East where people actually referred to me as "infidel" -- not in a malevolent way, but in the way of people only vaguely aware of faiths other than their own. Islam is central to their lives. To doubt the Yemenis' piety was both naive and arrogant.

I had only brief exchanges with Walker, as he showed no interest in those of us who weren't Muslim. His fellow foreign Muslim students at the Yemen Language Center didn't impress Walker, either. Most were Shia, and they didn't pray enough for his liking. I watched Walker get exasperated one afternoon, trying to rouse Muslim students at prayer call, only to hear most of them say they were going to take a nap instead. He was incredulous. Muttering how he couldn't believe Muslims would forgo their duty to pray, he left the room in disgust.

Fixated on Quranic minutiae, Walker would become frustrated when other Muslims had a different interpretation from his. Those who were Muslim by birth didn't much enjoy having their faith questioned by a beginner. They were usually polite and patient with Walker's irritation with their perceived lack of devotion to their faith. But they treated him as a curiosity -- someone playing make-believe.

"Why would anyone convert to Islam anyway?" a Canadian-Indian Muslim asked once after an encounter with Walker. The man was dismissive of Walker and his literate but adolescent approach to their shared faith, but he was even more bothered by his fundamentalist approach. Extremism sullies the reputation of moderate Muslims, and to see Walker adopt Islam's least attractive stereotypes wholesale was insulting to many practicing, lifelong Muslims -- as though Westerners, even Muslim converts, could only imagine Islam as intolerant and narrow.

The John Walker I met suffered a problem common to converts of all religions: He was well versed in the letter of Islam, but not so clear on the spirit. To Walker, being a Muslim seemed to be largely a matter of following a certain set of rules. Islam was a tangible puzzle, and with the right knowledge it could be solved. This makes him no different from thousands of other Americans -- except for the fact that he chose Islam, not Christianity, to be the focus of his narrow, legalistic interpretation.

Apparently, nothing Walker saw in Yemen fit his Islamic ideal of strict dedication to select edicts of the Quran. He came all the way from California to Sana'a only to find a spiritual void, and he disappeared from the language school just a few weeks after he arrived. The rumor was he had traveled to the north, off-limits to foreigners at the time, to study with a fundamentalist sheik. No one knew for sure.

But I wasn't completely surprised to learn that Walker joined the Taliban. He had already traveled all the way to Yemen only to find devotion to Islam, as he understood it, to be lacking. And if Yemen isn't Islamic enough for you, there are very few other choices. His dim view of Shias included Iran. Saudi Arabia's worldwide fame as a kingdom of hypocrites probably removed it from the list. This left only one place, the home of the self-declared most pure Islamic government on earth, Afghanistan.

Joshua Mortensen is a freelance writer in Cairo.