"next to of course god america i"

Hear a rare recording of e.e. cummings reading this famous piece and three other poems. 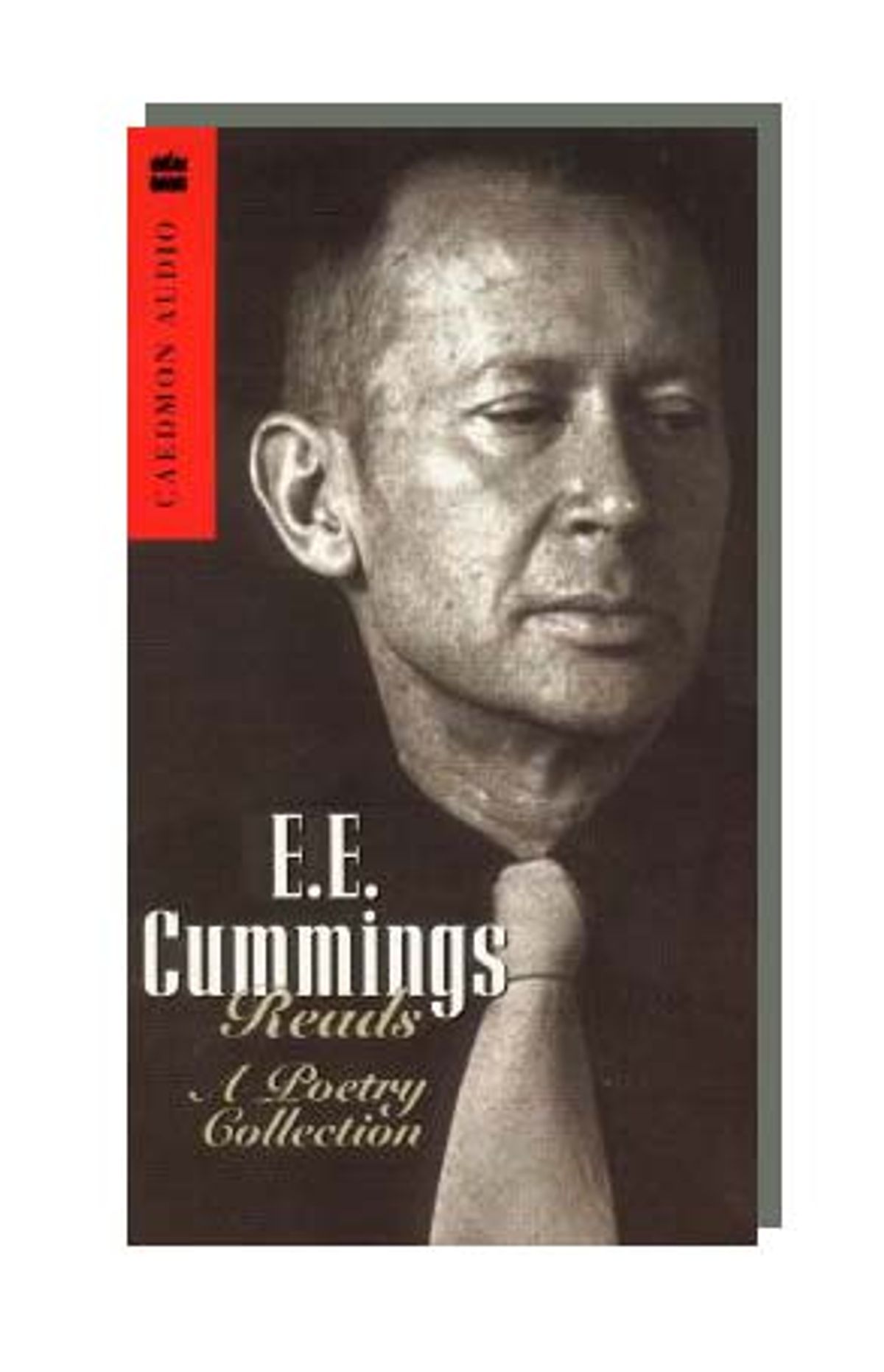 Born in Cambridge, Mass., e.e. cummings (1864-1962) earned degrees at Harvard in English and classics and then volunteered as an ambulance driver during World War I. He spent the majority of his life in New York's Greenwich Village, painting and writing poetry.

While perhaps best remembered for his use of such visual devices as typography and punctuation, the sheer sound of cummings' work imparts a greater, deeper understanding of how its cadences reveal its profound meaning. This rich sampling of his poems and lectures is rendered in what the great Robert Graves called cummings' "own beautifully modulated voice."

Listen to cummings' performance of -- in order -- "a man who had fallen among thieves," ""next to of course god america i," "my sweet old etcetera" and "since feeling is first," courtesy of Harper Audio.