It's been four months and New York looks normal, but it's not. Not for New Yorkers. 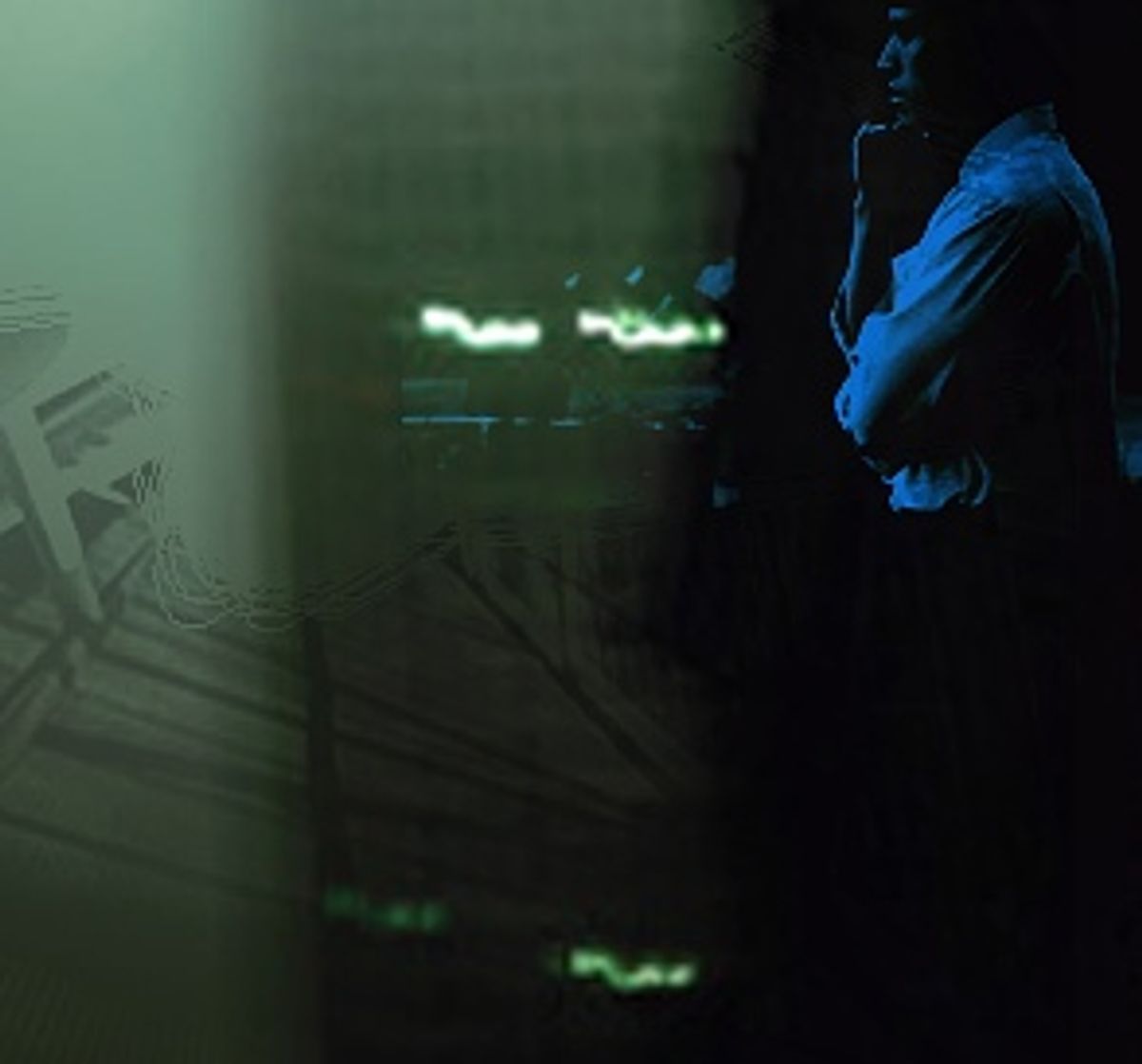 It has been four months since hijacked airplanes killed more than 2,000 people a mile south of my office. Things seem normal. Cabs in the street, people on the sidewalks. Chestnuts roasting. The tabloids have variety in their headlines again: A new hizzoner. A fire. New York probably looks a lot like New York.

I got an e-mail from my aunt. She wrote that my cousin had been drawing the towers with a plane flying toward them. Then, after he added the words "on Sept. 11 a plane crashed into the towers" to a computer graphic of the city and printed it out, he admitted that he was thinking about me a lot and that he was worried about me. He's 6.

My aunt asked me to write a letter to him to let him know that I was OK. I obliged. I wrote to tell him, basically, that things here were normal.

How are you? How is school going? I am doing well. Even after what happened to the Twin Towers, I love New York and I feel safe. I go to work every day and every day I ride the subway with tons of people. New York is a very big, busy city and the governor, mayor, and police are making sure that it is safe. All of the people are helping each other out, too.

I just wanted to let you know that I'm doing OK. Good luck at school.

Hope to see you soon,

I guess I wasn't lying about "doing OK." I went to some concerts and I eat and I go to work every day. I can hear an ambulance siren without feeling a sickening adrenaline rush, and I don't notice the out-of-the-way door to my company's roof where I witnessed people jumping that day anymore. I don't think about September every minute. I've settled back into my routines.

But the same routines that make the New York we see, hide the New York we try to ignore. Sept. 11 brought to the surface the parts of our lives that we hide behind normalcy. Vulnerability, insecurity and fear swept through us like repressed memories, and we dutifully stuffed them back where they came from. Normalcy was what the doctor -- in this case, the mayor -- ordered. Now you don't see those things, but if you're a New Yorker, you know they are there.

I do what I assume many New Yorkers do. I get through days and weeks without reaching very deep so that I can function. But I still have bad dreams, and I still feel sick when I see the image of that hulking plane hurtling toward the towers. The image my cousin drew. I still feel the feelings he had when he was drawing the image and I mask them -- in cabs, in the throngs, near the chestnuts.

And I masked the feelings when I wrote to him, too. I wrote lies to make him feel better, to reassure myself. It may have been wrong, but I sent it anyway. It felt normal.

John Parsley is a writer in New York City.