New York writer and performance artist Wanda Phipps reads one of her poems set to music by Joel Schlemowitz. 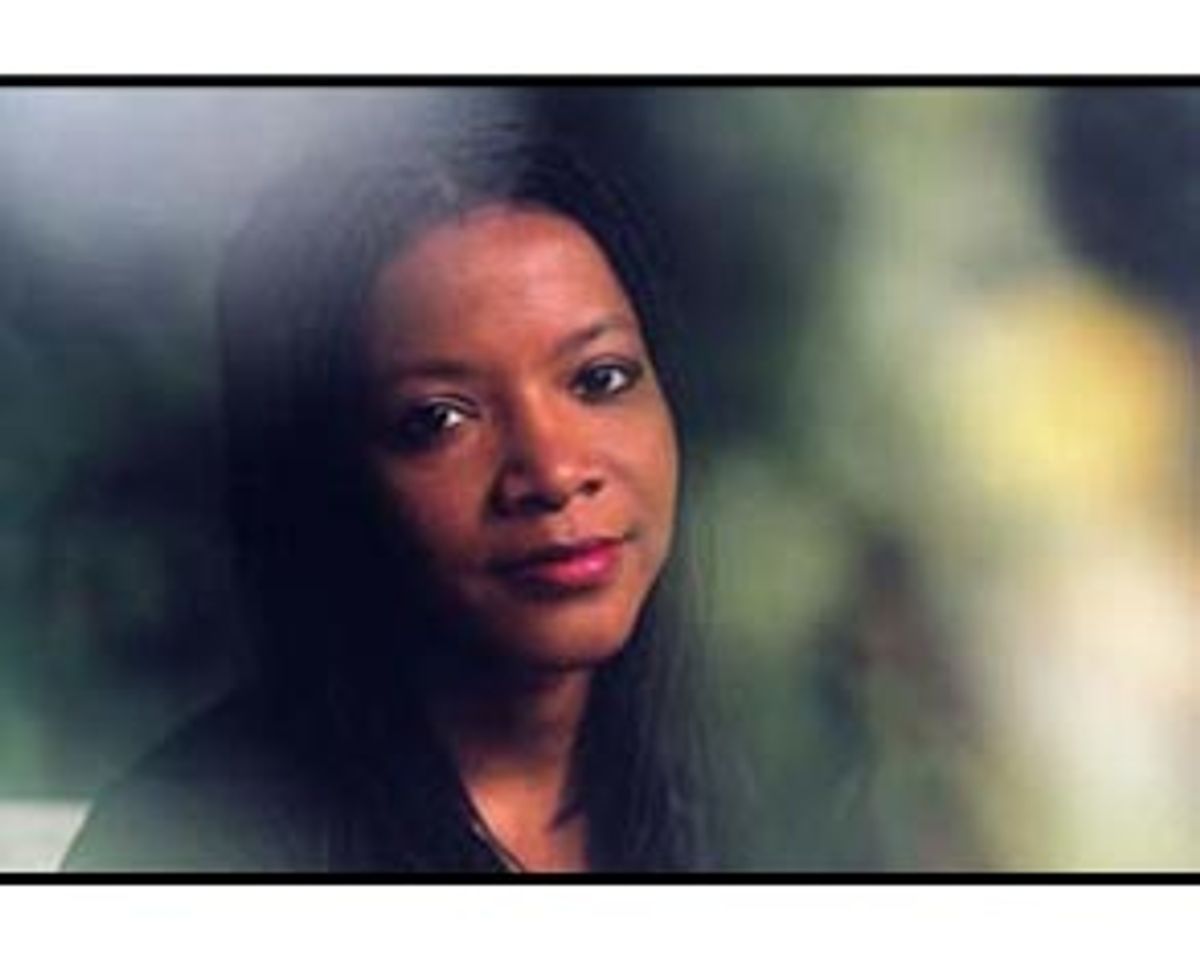 Multitalented artist Wanda Phipps is the author of two chapbooks, "Lunch Poems" and "Your Last Illusion or Break Up Sonnets." She has contributed poems to anthologies such as "Valentine," "Verses That Hurt," and "The Portable Boog Reader."

Her writings on poetry and experimental theater have appeared in Time Out New York, Paper Magazine and High Performance Magazine.

"Morning Poem #40" is featured on her 2000 CD "Wanda Phipps" and is set to music by Joel Schlemowitz and Hiroshi Noguchi.


Listen to Wanda Phipps perform her poem by following the links below.