A New Yorker editor offers a behind-the-scenes look at the world of elite horse-breeding, where one roll in the hay is worth $500,000. 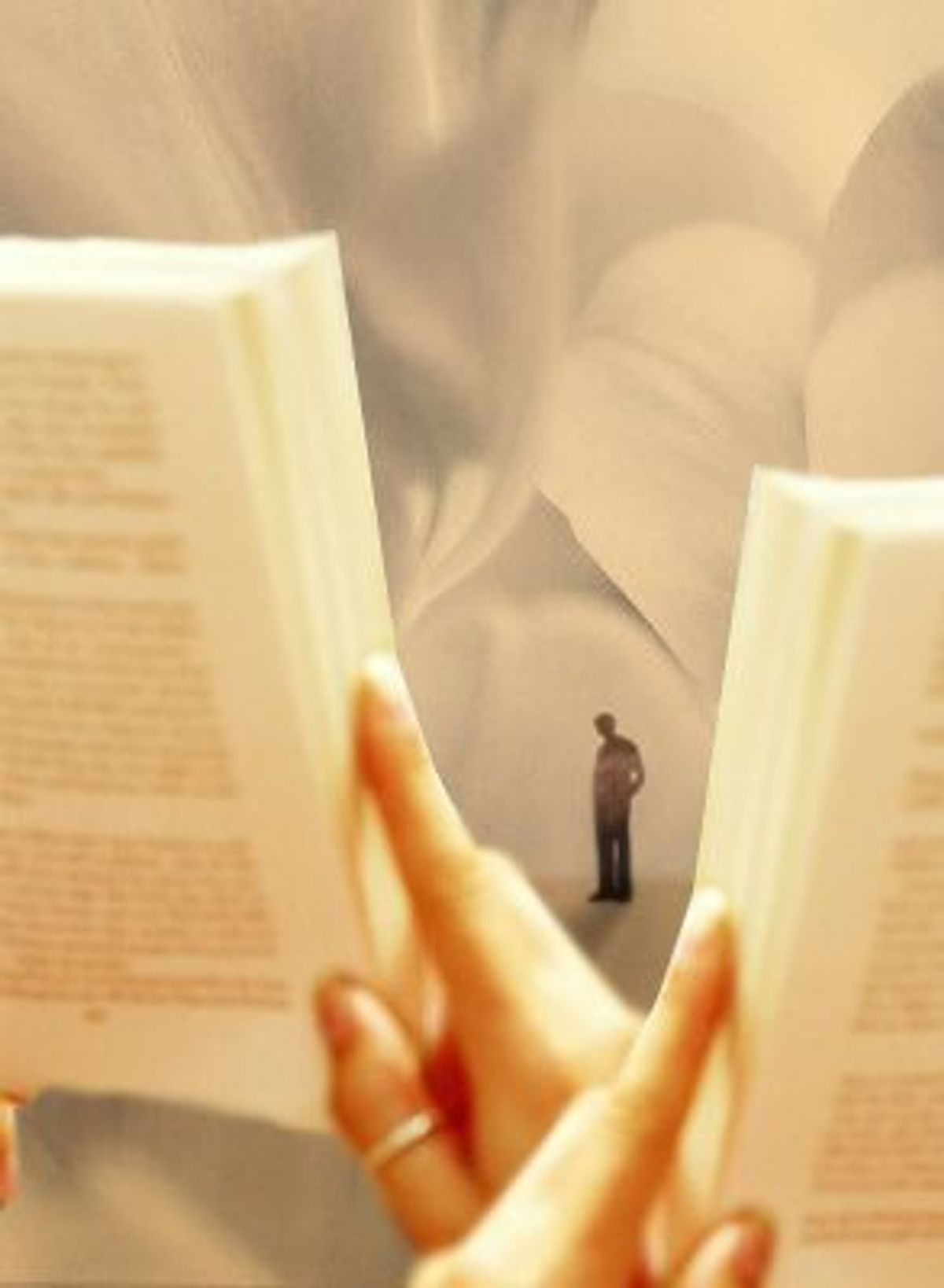 Becky Sharp, Don Juan, Paul in "Six Degrees of Separation" -- literature is full of characters who exchange their bodies for money or power, and in many cases, their exploits are as fascinating now as they were when their stories were first written.

But what if the roll in the hay actually takes place in a barn, and the copulating couple is a hairy pair of 1,200-pound horses who are prepped by world-class veterinarians wearing latex rubber gloves? Is the real-life sexual interaction -- about 30 seconds of mostly bump and a little grind -- intriguing enough to sustain a reader's interest for 200 or more pages?

Kevin Conley, an editor at the New Yorker and the author of "Stud: Adventures in Breeding," clearly would argue that horses in heat deserve literary attention -- and after finishing his book, it's tough to disagree. The stud's life, as he points out in the book's introduction, unites three things rarely enjoyed all at once: "retirement, plentiful sex, cash flow." Never mind that the cash streams to the breeders and that horses can't wax philosophical on the merits of love vs. lust. The point here is that the world of horse trading contains high stakes that ride on intercourse. What more do you need to get a book deal?

And yet, to his credit, Conley doesn't focus only on titillation and top-earning horses. His book isn't an equine "Den of Thieves" or "Lady Chatterley's Lover." It's rather a Charles Kuralt-style road trip through the barns, stables and paddocks of Kentucky, California and Pennsylvania. He bounces from farm to farm with bemusement and no clear goal or focus, which occasionally makes "Stud" feel like a scattershot collage without a narrative core. But Conley's mix of wit and awe ensures that the journey is pleasurable and informative. By the end of the book, even the most casual racing fan will begin to understand that while horse trading is primarily about money, it's also about luck, hard work and love.

The filthy rich do make the occasional appearance. Conley dutifully introduces readers to the two wealthiest horse-trading families: the Maktoums of Dubai (known as "the Doobie Brothers") and a syndicate of Irishmen who are usually called "the Boys." He seems to know that he can't ignore them. They are, after all, a key part of the business, regularly squaring off at auctions where they push bidding on a single untested horse into the multimillion-dollar range.

But Conley fixes his gaze away from the glamour of horse breeding and toward the sweat and toil that keeps the industry going. The best parts of "Stud" are about the fascinating down-to-earth characters who make simple livings from horses having sex. At Overbrook Farm in Lexington, Ky., for example, Conley focuses on the comedy routine of 75-year-old veterinarian Robert Copelan and his sidekick Randy Speakes. These are men who handle several high-priced stallions -- including Storm Cat, the industry's top stud who earns $500,000 for every ejaculation -- but they seem unconcerned with the lucrative market they're protecting. To them, horses are a way of life, simply the work that occurs between dirty jokes and friendly racial banter. (Copelan is white, Speakes is black.)

There are a few working-class success stories, too -- many of them starring women. Take Suzi Shoemaker (Conley never mentions whether she's related to the famous jockey, Willie Shoemaker). She borrowed $20,000 from a bank in 1982 to buy a losing mare named No Crime. Shoemaker was fresh out of college at the time and only making $125 a week, so the purchase was a high-risk venture. But it soon paid off. No Crime's offspring started winning at the track, making her services more valuable, and after selling No Crime for a profit, Shoemaker is now the head of a successful Kentucky stable called Lantern Hill Farm.

Bridgette Jablonsky, a Pennsylvania veterinarian and breeder of Standardbreds (horses that race in harnesses attached to two-wheel jockey carts), gives Conley a similar story: It started with a youthful love of horses, which led to a risky investment that paid off and a career that now includes spending a lot of time studying horses' genitals.

And if the humans involved in horse breeding receive gentle treatment, the horses are described with an even greater sense of awe. Conley is like an oft-amazed, slightly immature adolescent. He's always personifying the horses and savoring their wily charms. Sure, most of the actual breeding he witnesses could best be described as perfunctory: A mare in heat is visited by a "teaser" horse who preps the female while wearing a giant condom; then the stud-in-demand enters, hops onto his chosen lover (with the help of a few handlers) and in less than a minute the deal is done. Yet, there are a few exceptions -- and with these, Conley goes to town. The best "love scene" (read: the funniest) in the book appears when the virgin stud Cat Thief, a son of Storm Cat, enters the breeding shed to copulate with a mare named Jughead.

"Like all first-timers, Cat Thief seems clueless about basic technique," Conley writes. Jughead spreads her legs and gives Cat Thief the go-ahead. "Her behavior is the equine equivalent of coming out of the shower, dropping the towel and saying, 'Hey sailor. Welcome ashore.'" But Cat Thief misses all the hints. "Instead of approaching her, he grows intensely interested in the chain in his mouth. He bites it; he tosses his head so the chain makes a funny noise against his teeth; he takes another bite, but at a different angle. His behavior is the equine equivalent of pulling out his Game Boy."

The scene is even more entertaining because it follows other heartfelt but witty descriptions of so many other horses. Conley calls Seattle Slew -- winner of the 1977 Triple Crown -- "prickly, Miles Davis Cool"; Silver Charm, winner of the 1997 Kentucky Derby and Preakness, is a horse who "should be in the movies, a real looker with dark gray stockings and a silvery moonscape across his haunches." And Storm Cat, the stallion to beat all stallions, is "dark bay" and "honey-gold" with "the hauteur and low body fat of an underwear model."

It's this mix of humor and simple respect for both the horses and their handlers that keeps "Stud" going. Conley's entire book is, at its core, about horses having sex, but he never dips too far into the gutter. Though he does take the time to describe the artificial vaginas used to capture Standardbred sperm, he never lets the graphic -- nor the financial, for that matter -- overcome the simple story he's trying to tell. All of his characters may not fit together as tightly as they would in a work by Thackeray, but Conley manages to make his point. Horses are indeed sexual investments, but they're also beautiful, strong animals who "survive in groups, keenly attuned to the gestures of dominance and submission in play around us." They are ultimately interesting and literary, he suggests, because they're like us: in search of the perfect partner."