I usually dream about women, but today I'm thinking about the sexiest living guys. 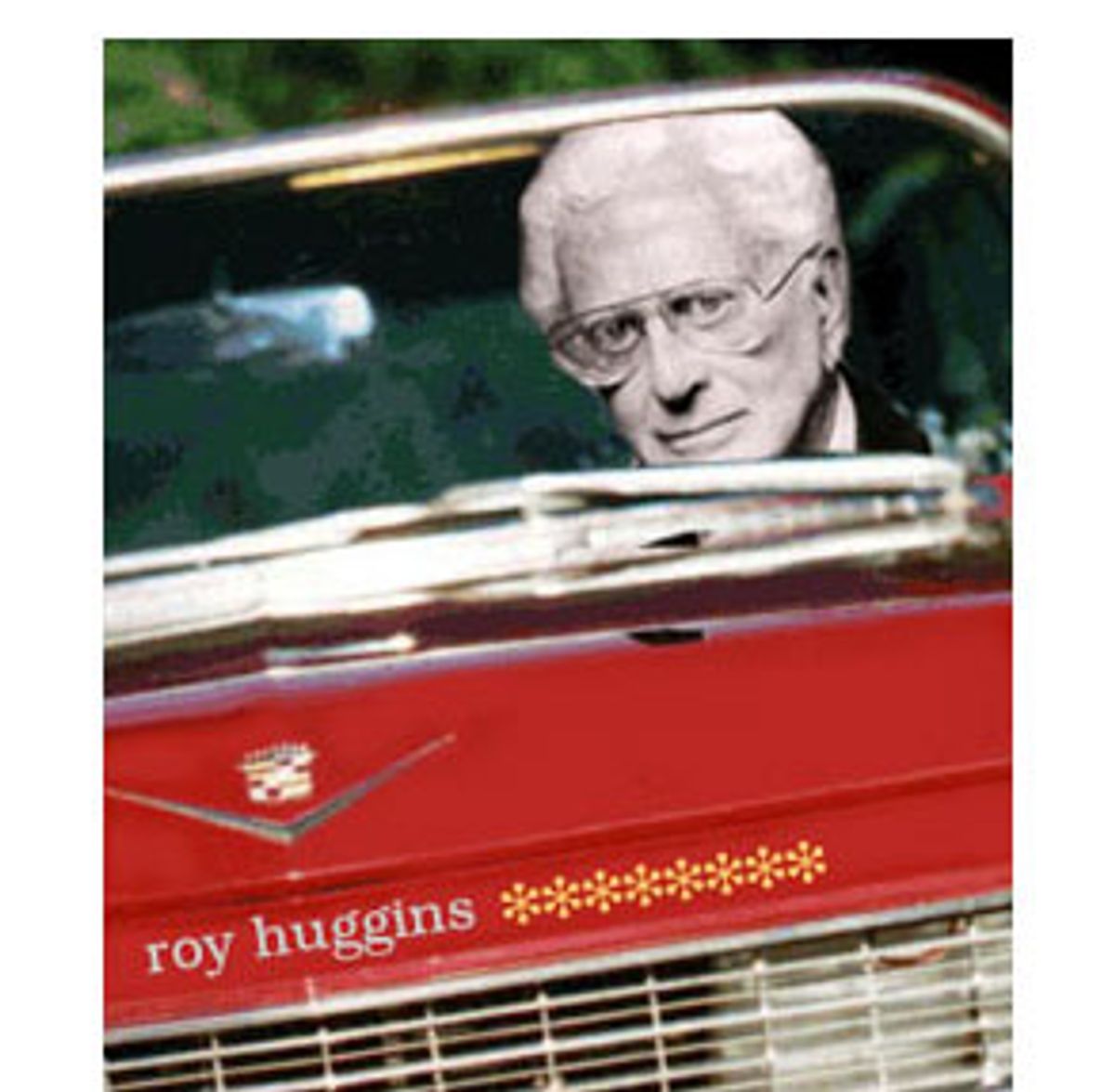 So what turns you on, people are always asking me.

Well, there's my switch, I say, but they always think that's a joke. So I have other answers: like, a phone ringing, that's sexy -- it's not just that it might be him or her, but it might change your life. Getting in a new car, a good car, that's a turn-on. A brand-new ball, of any sort, a really lovely new ball, always gives me a thrill.

But then sometimes I'm asked for my 10 sexiest living guys -- inasmuch as most weeks I'm dreaming over some woman. Fair enough. I can say Kofi Annan, Morgan Freeman and Elvis Mitchell (film critic for the New York Times) -- there's a quick three. Jude Law, four. James Garner, five -- you try being 74 and a turn-on, I add before anyone can ask how old he is. Imran Khan, the former Pakistani cricketer, who seems interested in politics, six.

All right, I'm struggling a bit now, but I was going to say: Leslie Moonves, the head of CBS, seven. I saw him recently on CBS and he seemed so excited by having a television network to play with. He had tried to be an actor first, and you had the feeling that television had just turned out to be a better, sexier way of conjuring with the minds of millions.

That reminded me of who would have been my eight -- sure thing -- until a few days ago when he ceased to be alive: Roy Huggins. He was 87, and you have every right to say that at that age a man can only hope to turn over. Fair enough, but let me tell you about Roy Huggins.

He was a little like Leslie Moonves in that he saw a beautiful, brand-new ball just waiting to be picked up: It was called television. Now, he had made a few movies first as a writer or a director, and three of them are still nifty things well worth seeing -- "Hangman's Knot," "Gun Fury" and "Pushover." (Incidentally, the first two starred Donna Reed -- a clue, I think, because Ms. Reed, the famous paragon, was also in real life an authentic sexpot.)

Never mind that for the moment. Just consider -- and here's another thing I always find sexy, lists -- that Roy Huggins created, developed, produced and did a lot of the writing for the following shows: "Colt 45," "77 Sunset Strip," Run for Your Life," "Maverick," "The Fugitive," "The Rockford Files."

Nor am I simply thinking about the male figures offered in those hugely successful series -- though you have to attribute magic to the realization that David Janssen in "The Fugitive" could be iconic, and is it anything except inspiration to see that Edd Byrnes had a kind of hamburger-bun "it" for "Sunset Strip"? Lord above, this Roy Huggins had it in him to make Ben Gazzara attractive for three seasons in "Run for Your Life"!

But that's not the half of it with Huggins. The thing about him that turns me on is his amazing fecundity at thinking up stories -- for, in truth, I am the kind of writer who finds nothing as diverting and uplifting as the parental élan that can make up a story for every fresh bedtime. Isn't that, after all, another definition of sexual congress?

Well, I knew the record of Roy Huggins, but I knew nothing about him personally. Then, providentially, my good friend Fielder Cook (he is No. 9 -- a portrait in elegance, a superb cook, a great director of live TV drama and adored by women of all ages) took me to lunch. We got talking and the name of Huggins came up. "Roy Huggins!" he said, "Good grief, yes. I knew him, worked for him. What a guy. Know what he did? He had this magnificent car -- a Cadillac or a Lincoln -- and he would take off, alone in the car, and he would drive out into the desert and he had a tape recorder with him and he would drive and drive and just talk these stories into the tape recorder, and come back, give them to a secretary and there was a season!"

Now that is a turn-on. Just imagine. Sunset in New Mexico. The Cadillac sweeps up to a lonesome motel. Huggins strolls to the desk, with hundreds of miles and dozens of Richard Kimball crises behind him. He books a room.

"Why yes, pretty lady, I am. But I have stories to tell."

That's only nine? That's another story.