For a brief decade, I was the most popular member of the family. Then my daughter turned 14. 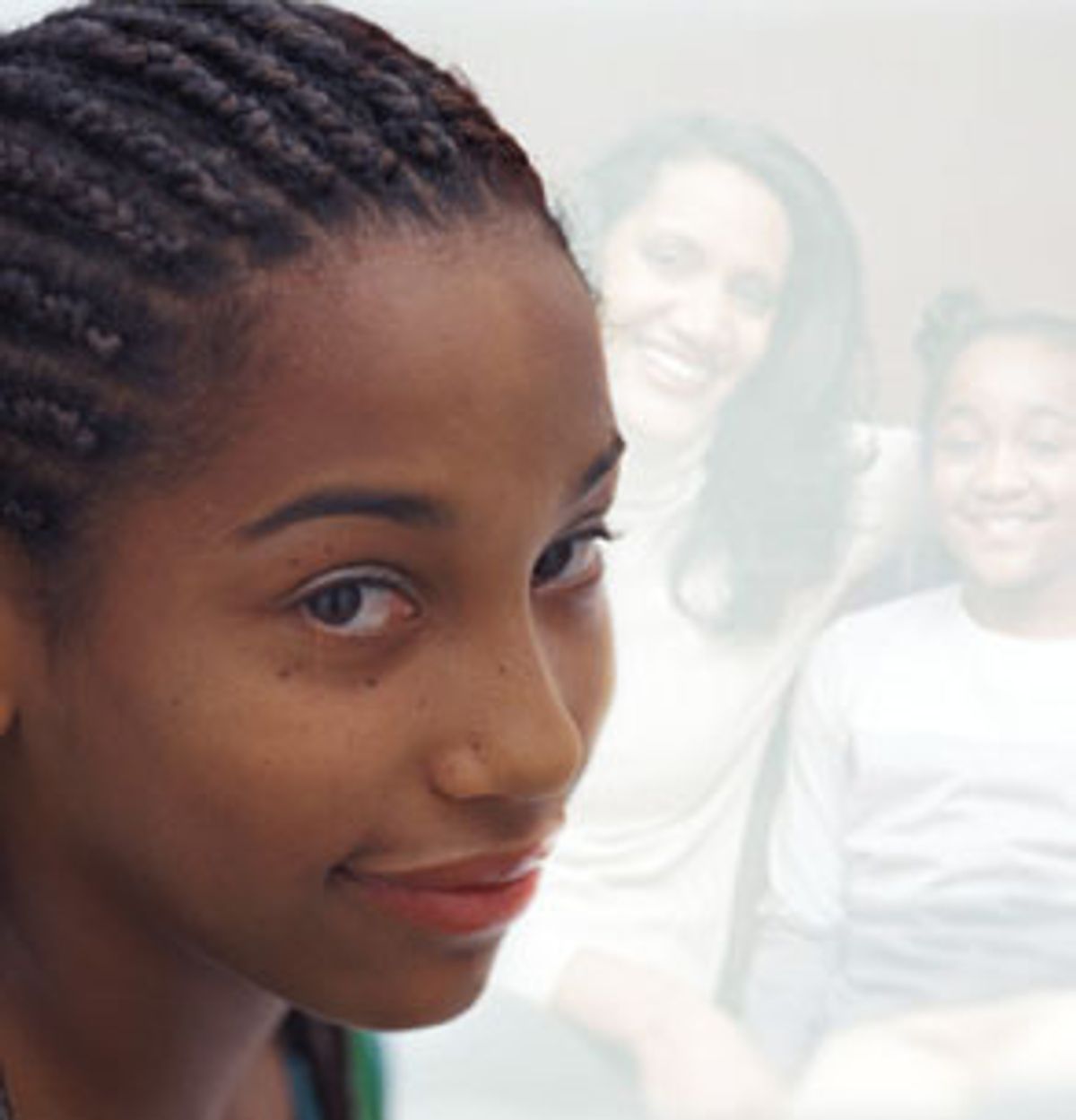 She was 4 years old and mad as hell. It was something I did or didn't do and fury creased her face and clenched her hands into tight little fists. I gently asked her what was wrong, and she took a deep breath, her chest caving in and her eyes sending icy spikes at my heart. Finally she spoke: "I've never liked you."

"What? Never? In four whole years on Planet Earth, you've never liked me?"

"That's right," she said, and stalked out of the room.

Ten years later, we are driving to an out-of-town mall when she casually mentions that her friends don't like me. "Yeah, they like Paige's mom and they like Amanda's mom, but they don't like you." She goes back to sipping her Mountain Dew.

"So, uh, why don't they like me?" I ask, carefully keeping my voice neutral.

In between 4 and 14, I had a great run. For a brief decade, I was the most popular one in the family. Everyone wanted to sit next to me, sleep with me and hold my hand in church. Everyone wanted my opinion on everything, from their hair to their socks. I was the expert nurse, entertainer and homework helper. There was nothing I wasn't good at and no outfit that didn't make me look like a movie star. I wasn't just fun, I was downright hilarious.

Then, one day, my daughter turned 14. I went to bed a goddess and awoke a slug. My tiara didn't just slip over my eyes; it crashed to the ground and shattered into a million sharp pieces.

Somehow it doesn't bother me. Not that I wouldn't prefer goddess stature, but I was always waiting for the crash and could never really enjoy the adulation like I should have. Every time she gasped, "Oh Mama, you are the prettiest mom in the fourth grade," I would stand there, tiara in hand, unable to soak it in. If it 's too good to be true, then it is.

I confess: I thought I might escape. There were whole years when I thought I was not going to be the kind of mother to have issues with my teenage daughters. I'm too cool, too hip, too understanding to ever fall for something as banal as not getting along with my teenager. But the story of the furious 4-year-old was always there, foretelling the future.

Luckily, I was never one of those insufferable mothers who proclaimed from their minivan, "My child will never ..." Those of us in the trenches are bound by the knowledge that not only might they, but they probably will. We hope, we pray, we cross our fingers, but we never say never. And I'm not mean enough to point out that Amanda and Paige don't think their mother is all that, either.

I pop out her Dave Matthews CD and insert my Enya. She doesn't say anything, perhaps feeling a little ashamed of knifing the one with the credit card and driver's license. We continue in silence.

My own mother watches with amusement. I tell her I'm not taking this personally. She is nice to not remind me of how sullen, distant, moody and ungrateful I was at 14. She keeps telling me to lighten up, chill out, relax and enjoy the good times. There is something very comforting about getting teenage-girl advice from one's own mother, a prisoner of war who returned, maybe not unscathed but undaunted. I figure if she can take a chill pill, so can I.

She lets me wax on how my daughter has incredible pressures I never had. My daughter's world is faster, more intense, more graphic than mine was. I swing wildly between the philosophies of roots and wings. Do I protect her or just try to be there to pick up the pieces? Am I her fun mother friend or just her mother? Do I stick to my un-fun guns or do I throw up my hands and say, "Do what you want to do"?

I ask one last question after we pull up in front of Old Navy.

"What kind of daughter do you hope you'll have?"

She looks a little frightened. She is about to get her low-rise corduroys and doesn't want to give the wrong answer so close to the cash register.

"Uh, I hope she's like me, only nicer," she says, eyebrows raised, hoping it will work.

It works for me. Let's shop.

Carolyn Magner Mason is a writer living in Alabama, Ga.