The Voice of the Poet: Wallace Stevens

Listen to a rare recording of Stevens reading his poems "To the One of Fictive Music" and "Not Ideas About the Thing but the Thing Itself." 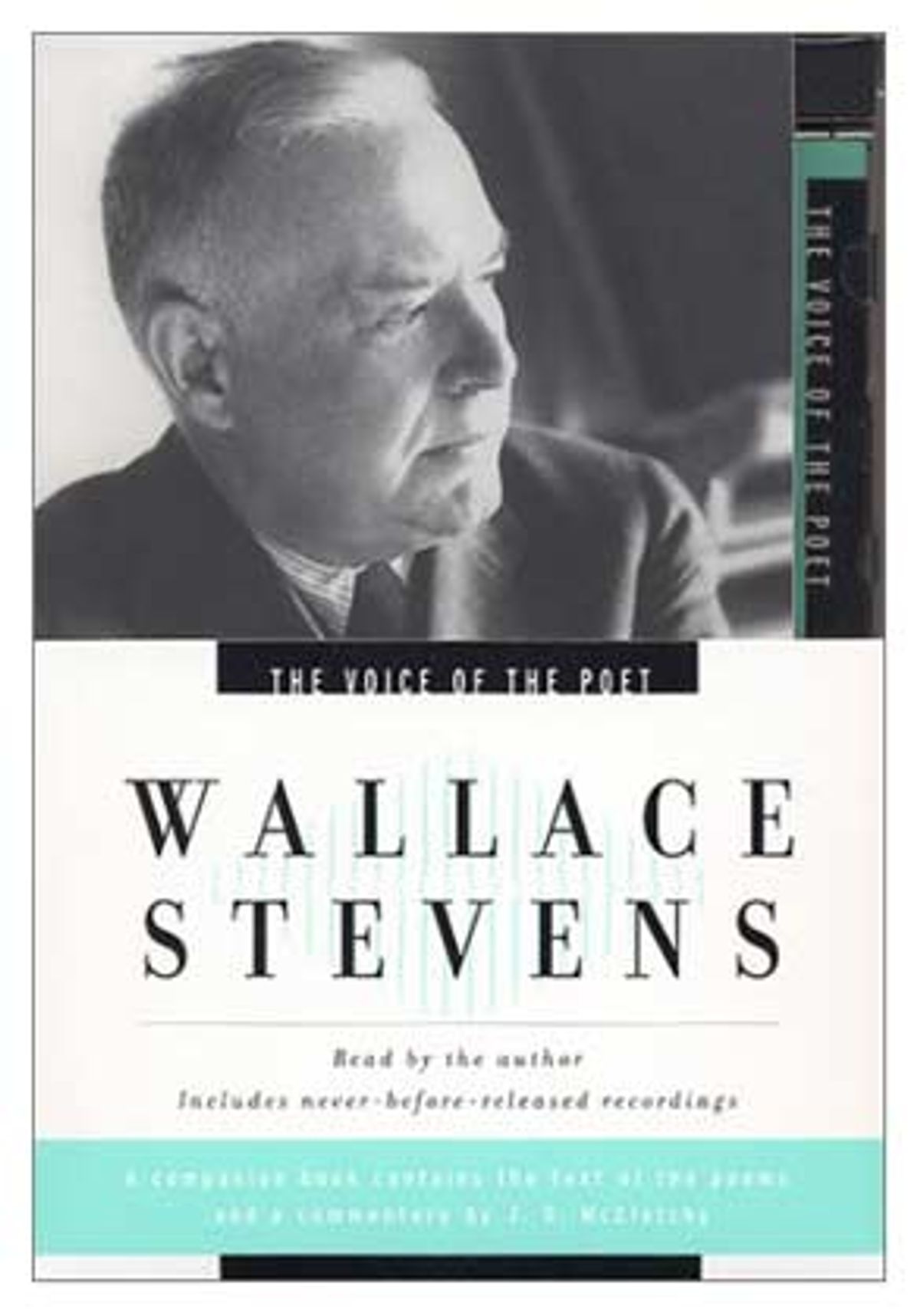 Wallace Stevens (1879-1955) was a giant in the history of American poetry, at once an exhilarating modernist dandy and a champion of earlier Romantic traditions. Born in Reading, Pa., he spent his professional life as an insurance company executive, but kept a sharp divide between his business and literary interests. A private man, he composed his poems while walking to and from work, and at home he tended to his garden and his collection of French books and paintings.

All the while, there stirred in his mind an intense sensuality as well as a somber realization of human limits. He poured it into poems that stand now as landmarks in our culture, poems that sing of the power of the imagination to both transform and transcend reality. For Stevens, poems were meant to quicken our sense of the world, to refresh us, to take us back to an "immaculate beginning," to give each of us "a new knowledge of reality." And so they do: The work of Wallace Stevens is of glittering, challenging, ultimately consoling richness.

Listen to Wallace Stevens read "To the One of Fictive Music" and "Not Ideas About the Things but the Thing Itself." Both are featured on the release dedicated to Stevens in "The Voice of the Poet" series [Random House Audio], edited by J.D. McClatchy.