Carl Sandburg reads his ode to the American people in this 1950s recording from his collection of poetry. 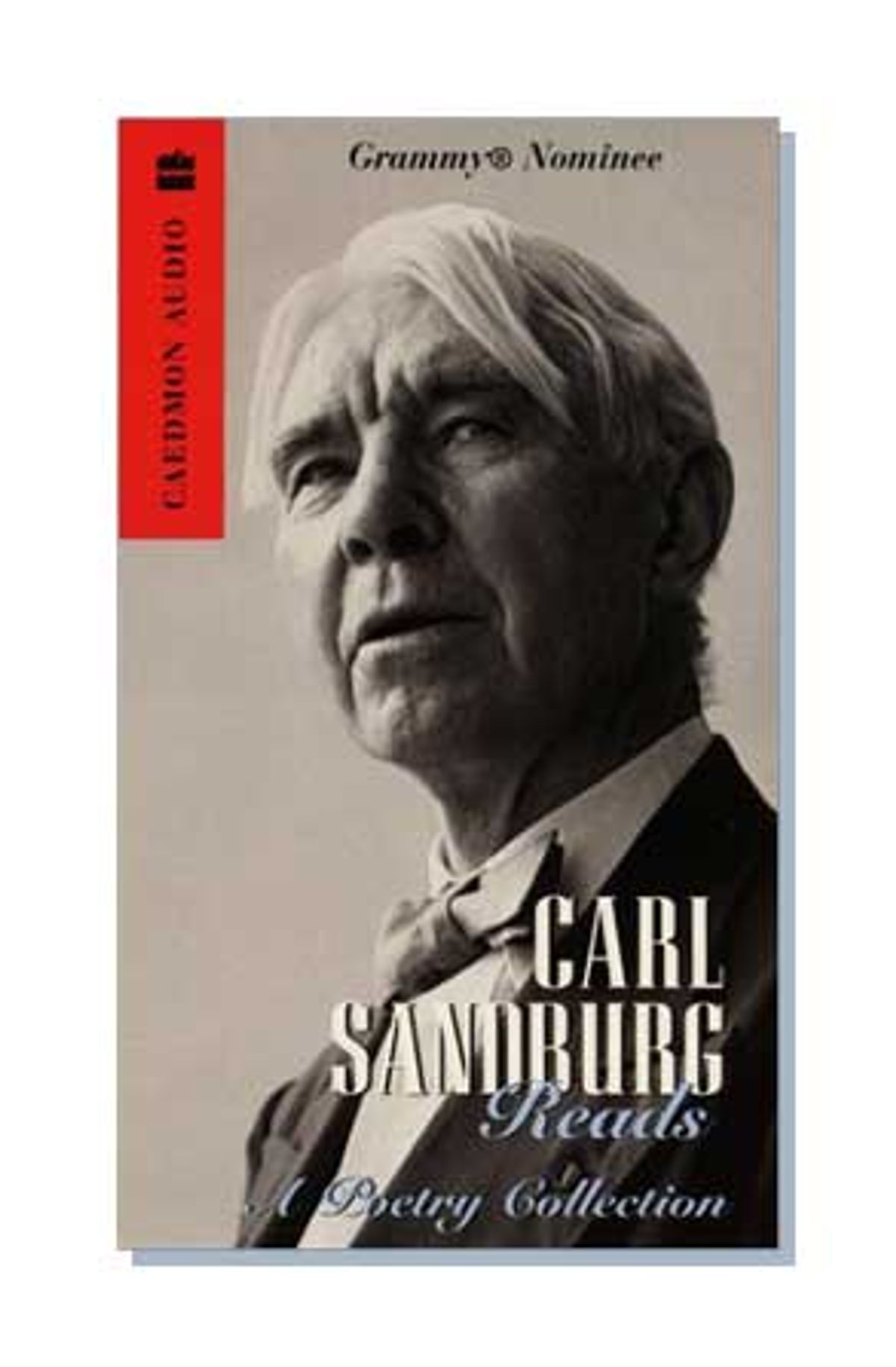 Carl Sandburg (18781967) was the "poet of the people." He found beauty in the ordinary language of the people -- the "American lingo," as he called it -- and turned it into poetry.

In the 1920s and '30s Sandburg wrote a six-volume biography of Abraham Lincoln, praising Lincoln for exemplifying the American spirit. Four of the six volumes won him the Pulitzer Prize. Late in his life, at age 70, Sandburg wrote his first novel, "Remembrance Rock" (1948), a panoramic epic of America.

When Sandburg died in 1967, President Lyndon Johnson stated, "There is no end to the legacy he leaves us."