The last episode of "24" was made for Nina-ites, and for ecstatic, fulfilling perfidy. 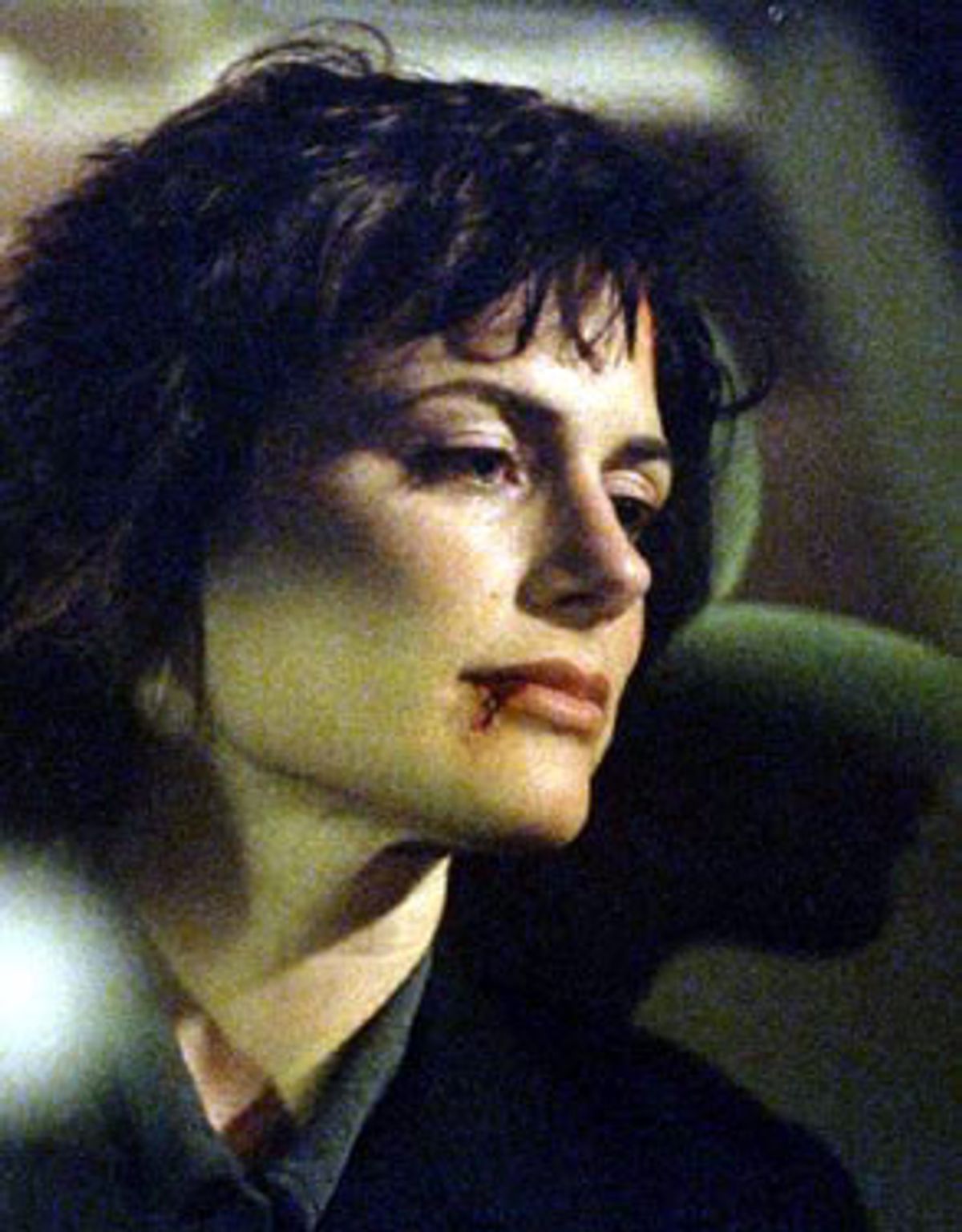 For those of us who had been wondering about Nina (and everyone else in sight), the last episode of "24" was a triumph for the most daring work in film offered to America in a while. More than that, Episode 24 topped even the electrifyingly brief admission at the close of 23 that Nina was the mole, and not just Jack Bauer's ex-lover but someone ready to kill him.

If you haven't been watching "24," you're lost already; but no one devoted to the show is having the suspense spoiled by what I'm saying. If you have been with "24," you were there Tuesday night. In our house, at the end of Episode 23 with just a glimpse of Nina's weary but still beautiful face on the cellphone (her only true love), speaking in some dangerously foreign language, there were cries of "Nina! Nina!" -- as if to say, You wicked bitch, Nina, expect to die in disgrace -- but also salutations: Nina! You did it! You are the one!

In other words, for Nina-ites, the discovery of ultimate perfidy and treachery was ecstatic and fulfilling. For this wraith of electronic intelligence, burnout and Prada clothes was and is one of the great femmes fatales. The actress is Sarah Clarke, and she has been vital to this thrilling show.

Thus, in the very last episode, while Jack was valiant, forceful and resolute (and there was a great moment where he nearly breaks down on hearing the false news -- who tells him? -- that his daughter is dead), it was Nina who was the motor of the episode. Her slightly listless air fell away, her face hardened, she fought off the last fatigue, her eyes took on a killer focus, and she moved. She was slithering this way and that, whipping along corridors (on her cellphone always) to avoid detection, going from one language to another and serenely popping anyone in her way. Even, yes, her old rival -- I'll say no more, but in "24" there were sides and sides, and Nina was on the losing side in so many ways. But not a sweet, placid loser. And Nina lives.

In backtracking to prove her guilt, Jack thinks of the video coverage in the room where another female operative supposedly killed herself (hours and weeks ago). And there it was after electronic recovery: a fixed surveillance top-shot, yet as beautiful as one from Fritz Lang, of Nina coming into the room, swathing the woman in death, and then gazing up at the camera as baleful as the serpent caught in its first great sin -- the shot of the season and one of the most piercing moments in American film. (When have you last seen or felt "movie" being used so brilliantly in a so-called major motion picture?)

There are other things to be said about the last episode that address the series as a whole: The scripting was both intricate and expansive; the camera-editing style was increasingly attuned to nerve endings and paranoid apprehension. I've mentioned already the way in which Nina became a fleeing object but never more dangerous. On the other hand, the culmination of the narrative was such that we saw two men (Jack Bauer and David Palmer) in situations where they were both likely to lose their wives. Throughout the dense interstitching, therefore, has been a grand design about the ambiguities of duty and family.

I doubt this is over yet. There will be another "24" series next year, and I believe it will have one central, serial story, with Bauer and Palmer as leading figures. Who else? Well, Jack has his daughter still, of course. And he might have Nina. There was blood on her brow, and rue in her eyes. But there was a voice saying she had to be kept alive. "We need her, Jack," said his boss. He and the rest of us. And while Nina lives, the world (I'm happy to say) is unsafe.