My years with Blow

It's time to set the record straight on my good friend Richard Blow, whose V-shaped torso slimmed to a slender waist around which was wrapped a simple leather belt. 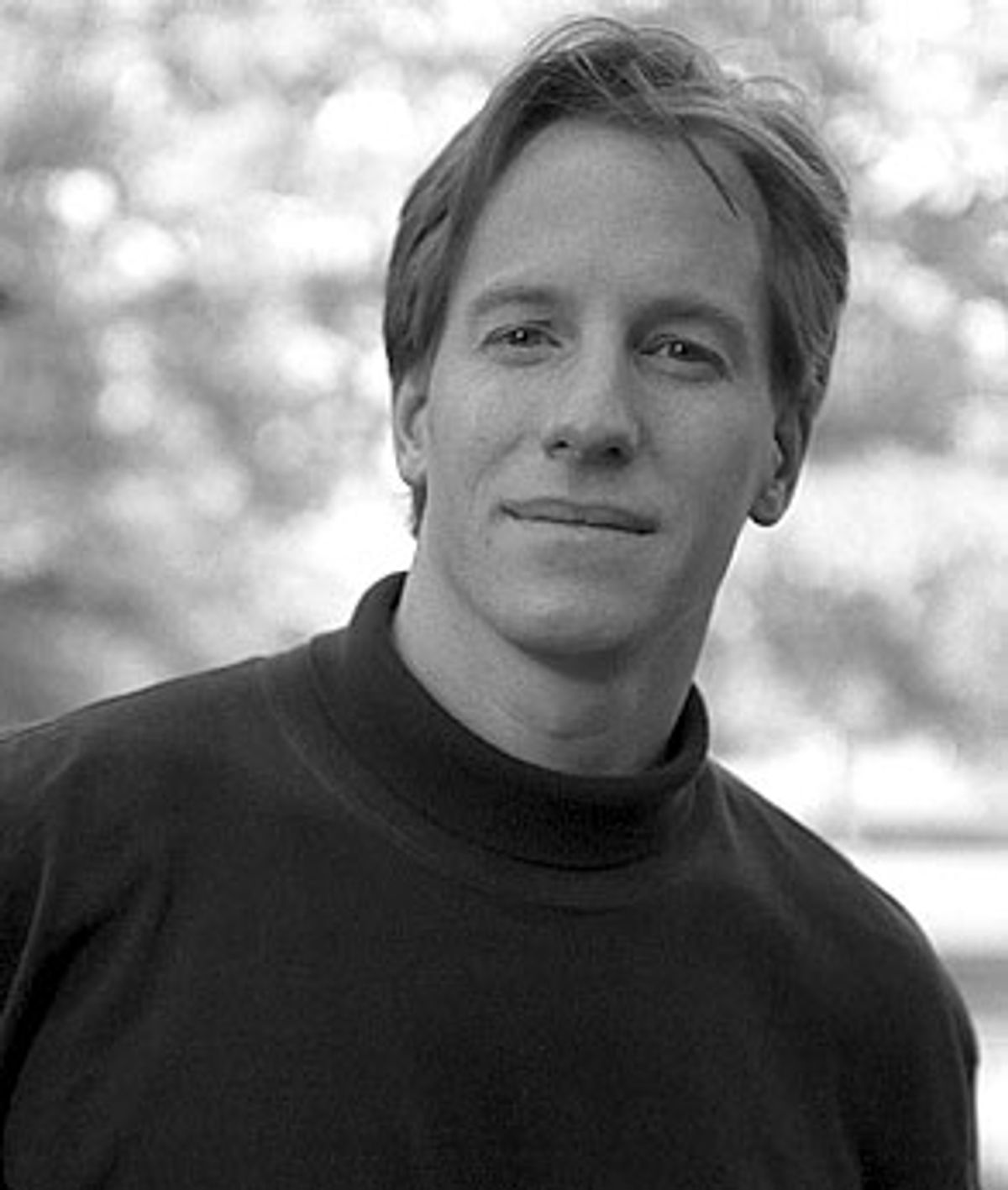 My good friend Richard Blow has been in the news quite a bit lately. Rich (as his closest associates call him) is the author of "American Son: A Portrait of John F. Kennedy Jr.," a memoir of his four years working for JFK Jr. at George magazine. Critics have denounced my friend as an opportunistic hypocrite who banned George staffers from talking to the media about JFK Jr. after his death, only to write a book about his former boss, in violation of a confidentiality agreement.

That doesn't sound at all like the Rich Blow I know. True, we've only met twice and never had a conversation as such. But for several heady years in the turbulent late 1980s, we both worked for Regardie's, a business magazine based in Washington, D.C.

I have to admit, I was a bit taken aback when I first laid eyes on Rich at the magazine's offices. Photographs do not do the man justice, although I haven't actually seen photographs of him. He stood about 6 feet tall, maybe even 6-foot-1, with a V-shaped torso slimming to a slender waist around which was wrapped a simple leather belt. His pressed white shirt was casually tucked into his khaki pants, which were situated directly below the leather belt. He had the delicate hands of a concert pianist, which tapered, in a somewhat W-shaped fashion, to the short, stubby fingers of a plumber.

I didn't speak to Rich at that first meeting, but we did exchange a meaningful glance. There was something in that look that gave me a glimpse of the struggle my new friend was facing even then, between creating a life for himself and trying to fulfill the expectations of society. There was a dreaminess to that look, but one tempered by hardheaded pragmatism. It was the look of someone who knew exactly where he was going -- in this case, down the hall.

Rich turned the corner, and the moment vanished.

It was only later I discovered that the stranger's name was Richard Blow. I knew he must be made of strong stuff. Anyone with a name like that would have been hooted out of every school I ever attended. Later, I discovered that Rich had gone to Groton, Yale and Harvard, which made me feel better.

The second and, sadly, last time I saw Rich was at a house party in Mount Pleasant, a funky (but not self-consciously so) neighborhood in northwest Washington. It was '88 or '89, and the Pet Shop Boys blared from the stereo. Or maybe it was the Beastie Boys. One of them. Anyway, Rich walked into the party and not two minutes later, announced that he wanted to leave and go dancing at a club. That was so like Rich. He was always restless for the next great adventure. But he never forgot how to dance.

I didn't speak to Rich that time either, but by then we had a connection that went beyond words. As Rich strode out the door, his frame, for one lingering moment, made the shape of an X, more or less.

I never saw Rich again. But somehow we still share that wonderful wordless connection, an almost telepathic link that seems to go from Rich to me and then straight to my agent. Based on everything I know about Rich, I'm sure he would approve of my sharing our adventures together in my upcoming book, soon to be a made-for-TV movie. His is a story that demands to be sold, over and over again.