Famed physicist Stephen Hawking tackles the predictability of the future and flaws of astrology in an excerpt from his book "The Universe in a Nutshell."

By Read by Simon Prebble 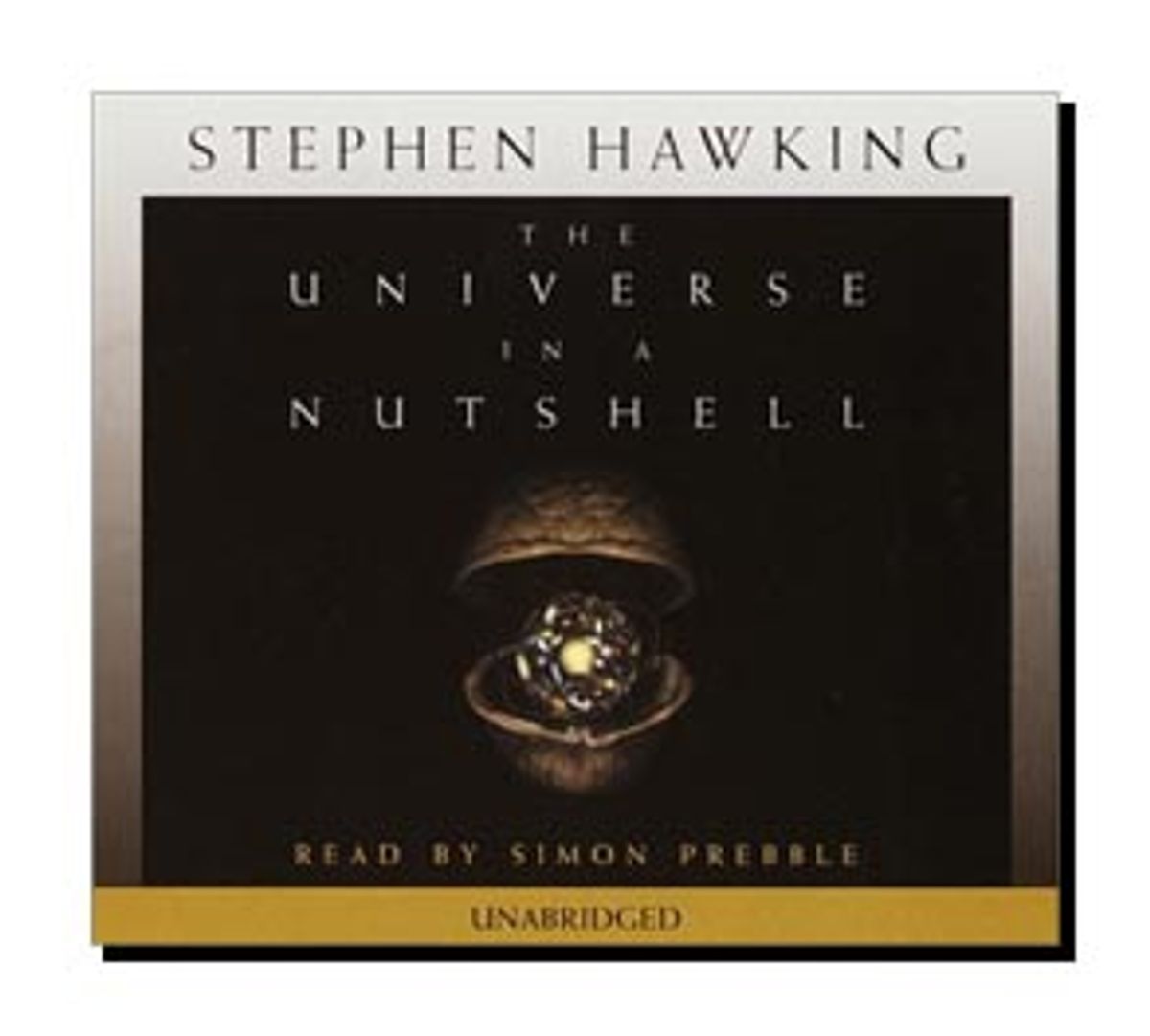 Stephen Hawking, author of "A Brief History of Time," is Lucasian professor of mathematics at the University of Cambridge, and is widely regarded as one of the most brilliant theoretical physicists since Einstein.

Like many in the community of theoretical physicists, Professor Hawking is after the grail of science -- the theory of everything that lies at the heart of the cosmos. He's made attempts at uncovering its secrets -- from supergravity to supersymmetry, from quantum theory to M-theory, from holography to duality, and now, at the very frontiers of science, superstring theory and p-branes. Hawking lets readers look behind the scenes as he seeks to "combine Einstein's General Theory of Relativity and Richard Feynman's idea of multiple histories into a complete unified theory that will describe everything that happens in the universe."

With characteristic exuberance, Hawking invites his readers to be fellow travelers on his voyage through space-time. Listen to an excerpt from "The Universe in a Nutshell," read by Simon Prebble.

MORE FROM Read by Simon Prebble