A military tribunal for al Muhajir?

John Ashcroft may want to try the "dirty bomb" suspect in a secret military court where his rights would be limited -- even though he's a U.S. citizen. 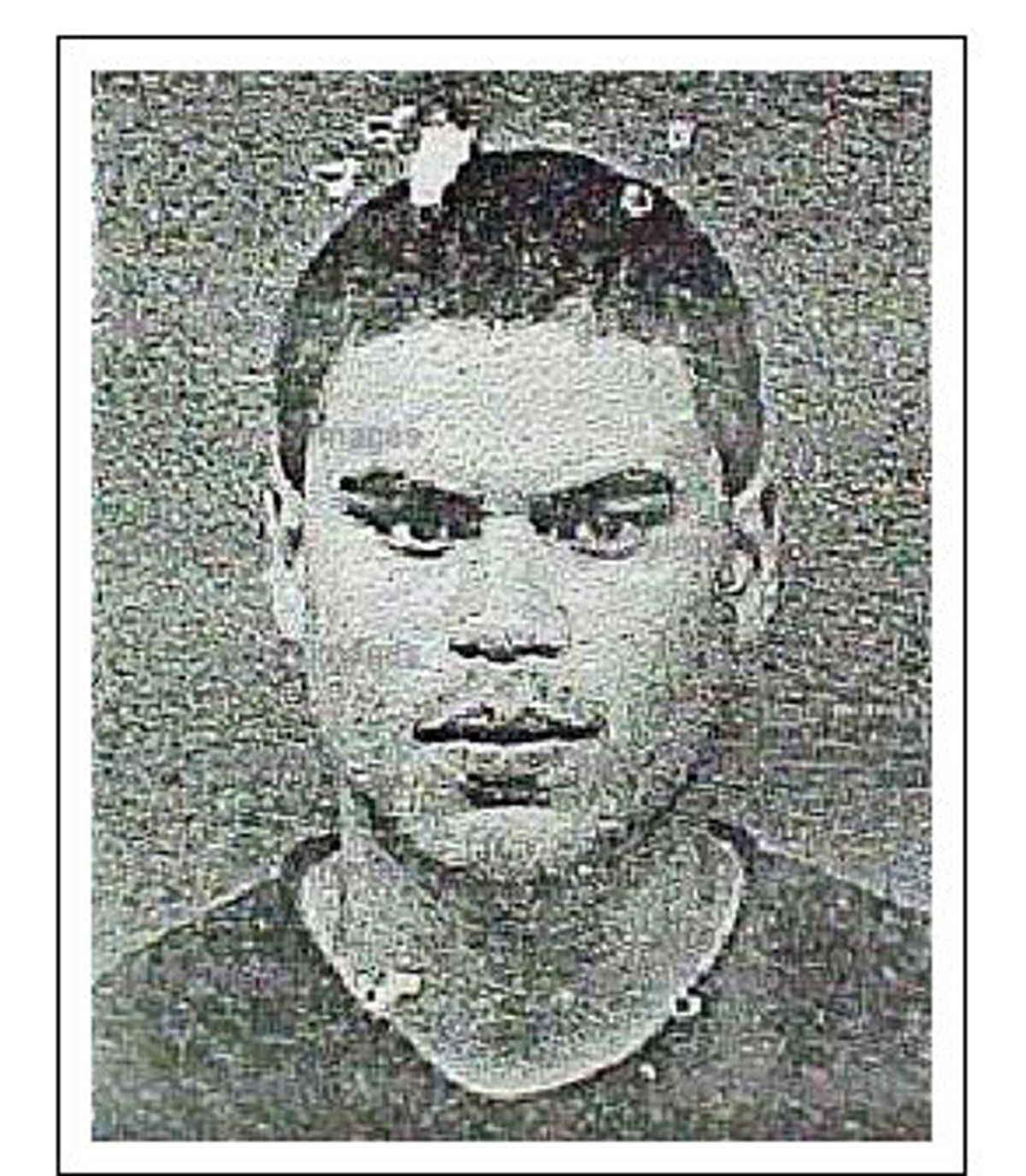 When the Center for Constitutional Rights filed a brief earlier this year against the U.S. government, challenging the detention of suspected Taliban and al-Qaida fighters at the Guantánamo Naval Base in Cuba, CCR attorney Michael Ratner says he began by noting that such indefinite detentions without trial or access to a lawyer "couldn't happen to someone arrested in the U.S." Now, following the arrest of "dirty bomb" suspect Abdullah al Muhajir -- a former Chicago gang member born Jose Padilla, who converted to Islam after a prison stint -- Ratner says he feels "incredibly naive." Al Muhajir is an American citizen who has been shipped off to military custody on a Navy base in South Carolina, where the Justice Department has decided to treat him as a foreign enemy for trying to attack America.

Al Muhajir, who was arrested May 8 and then held in secret, stands accused by the Justice Department of planning to build and detonate a "dirty" radioactive bomb at the behest of al-Qaida. But instead of arresting him and trying him in a regular court of law, the government has decided to hold him in isolation under military jurisdiction, a first step toward trying him in a military tribunal.

Attorney General John Ashcroft announced al Muhajir's arrest through a television hookup while he was on a visit to Moscow. "We have acted with legal authority both under the laws of war and clear Supreme Court precedent, which establishes that the military may detain a United States citizen who has joined the enemy and has entered our country to carry out hostile acts," Ashcroft said.

According to the Ashcroft, al Muhajir was arrested as he flew into Chicago's O'Hare International Airport. He is alleged to have been trained by al-Qaida in explosives and radioactive dispersal devices, but is not suspected of having had any bomb materials. A senior administration official speaking on condition of anonymity has said, "We don't believe it went beyond the planning stages." One potential target, officials said, was Washington.

Ashcroft said the government learned of al Muhajir's activities through its interrogation of captured al-Qaida leader and Osama bin Laden lieutenant Abu Zubaydah, who allegedly discussed the plan for a bomb with al Muhajir. So far no charges have been filed against al Muhajir, and it is not known at this point what charges might be filed eventually. Efforts to contact the Justice Department Monday evening were unsuccessful.

Although the arrest and military detention of al Muhajir has civil libertarians concerned, not all constitutional law experts are as alarmed as Ratner. "We don't want to throw out the rights of everyone," says UC-Berkeley Law School constitutional law expert Jesse Choper, "but this is serious business. A lot of innocent lives have been lost already." Choper speculates that the government decided to treat al Muhajir as a foreign enemy "as a way to get the guy to talk some more." The Berkeley law professor argues that the government cannot so easily strip al Muhajir of his citizenship or of his citizenship rights. "The courts are open," he says, "and he has his habeas corpus rights to go to them."

Choper notes that during World War II, when the United States did use military tribunals to try German spies caught sneaking into the country from a submarine, one of those tried was deemed by the courts to be an American citizen. So President Roosevelt wrote a special executive order, and applied it retroactively, to allow that tribunal to try a U.S. citizen.

It's possible that the decision to hand al Muhajir over to the military may be a way to give interrogators more time with him: Even if he doesn't wind up before a military tribunal, designating him a "military combatant" could postpone his progress through the U.S. court system. That in itself is a dangerous new threat to civil liberties and the rule of law, Ratner says. Salon spoke to Ratner by phone late Monday afternoon.

Why are you so worried about this arrest?

When the president announced the executive order establishing military tribunals last November, it was made very clear that American citizens didn't need to worry about it. It could not be applied to Americans. Now they are applying it to an American. But the only way they can do that is to issue a new executive order or to strip him of his citizenship.

Why would the government want to handle his case this way? Why don't they just use the courts to try him?

They want to treat these people with unfettered discretion, with no rights. They aren't prisoners of war, and they're not citizens. In effect they are assimilating this guy into the group at Guantánamo.

But this guy supposedly had plans to blow up Washington or some place with a so-called dirty nuclear weapon. Shouldn't we want the government to stop him from doing that?

These charges don't sound very concrete to me. The whole thing sounds very vague. They didn't find any weapon with him. So maybe they do not have enough on him to get an indictment or a conviction, and it's easier to just detain this guy and interrogate him. The trouble is, if it's a U.S. citizen, you want him to be arrested and tried. You want to know what the evidence is. You want to make sure that the president and the attorney general aren't operating on their own whims and discretion. You want to have some checks and balances. Otherwise, who's going to be next? Can we trust it won't be a political enemy of the president?

The government is saying they have the right under Supreme Court precedent and under the laws of war to turn Padilla over to military jurisdiction. What do they mean by that?

They're trying to call this a war and to apply the rules of war, but I don't accept that paradigm. An international terrorist conspiracy is a terrible thing, but it's not a war. But then, let's assume their paradigm. If it is a war, they should apply the rules of war and call this man a prisoner of war. He'd still have his legal rights then, to an attorney, to a defense. They are trying to have it both ways by calling him an unlawful combatant. This is a very serious threat to civil rights and liberties. In my view, with a functioning judicial system, you shouldn't need to do this kind of thing. It's not as if the courts couldn't handle this case.

So why do you think this is happening now?

It's becoming a hallmark of Attorney General Ashcroft. He likes unfettered discretion. He does seem to have an aversion to the checks and balances of the legal system.

I'm not sure why they're doing it. It does seem very stupid that they arrested him, if he wasn't ready to do anything. They could have just followed him. It may be that they want to be able to detain this guy for a longer time without trial, for interrogating or breaking him. If they went to a civil trial, there's the speedy-trial requirement, which means a trial within 90 days of an indictment. The Constitution mandates that the government can't hold people without going before an independent and impartial tribunal to prove why it needs to hold them. If you want the definition of moving towards a police state, this is it. It's arbitrary detention on the whim of the attorney general.