Whatever decision the Catholic bishops make in Dallas this week, it's sure to lack a widespread or profound understanding of sexuality and the priesthood. 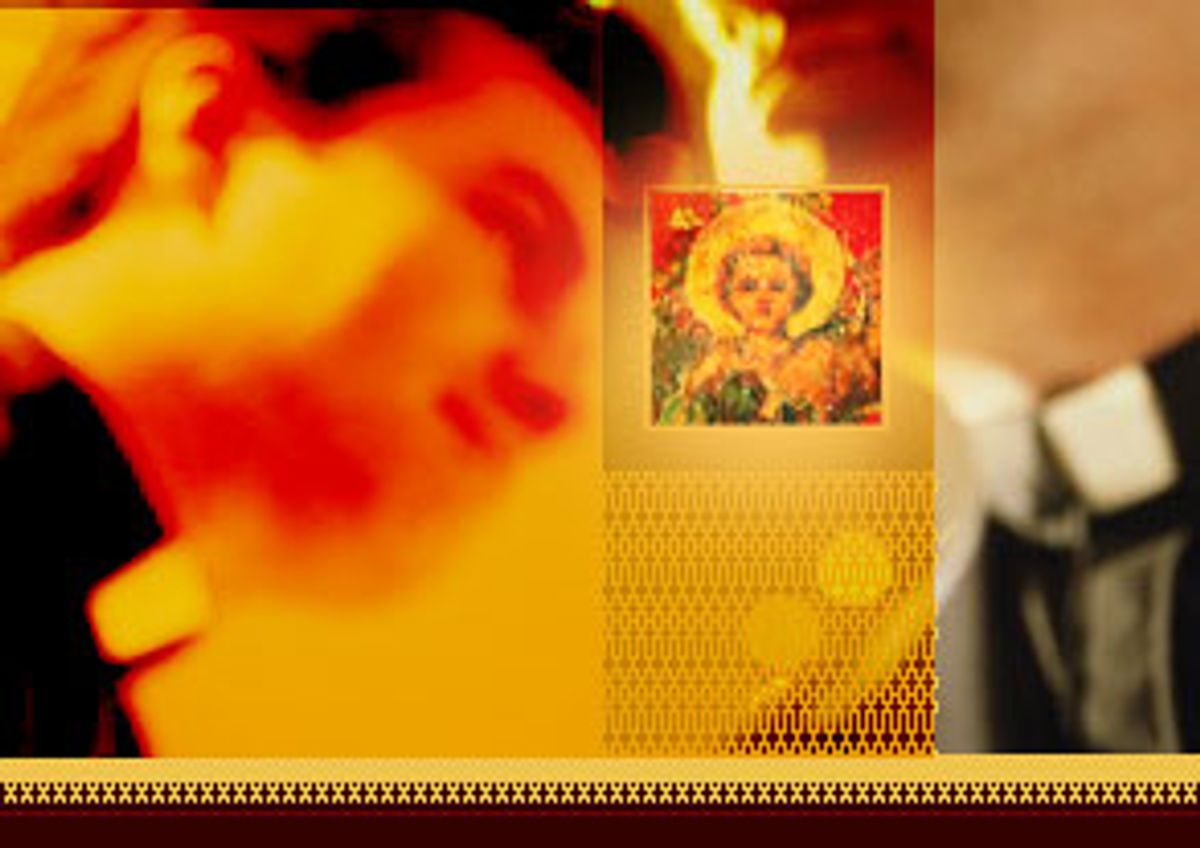 Since adolescence, I have sat in Catholic churches, listening patiently, though not without irony, to priests in the pulpit describe (my) homosexuality as a "lifestyle." The devotion and passion I have felt for another man for the last 20 years have not been worthy, of course, of any sacramental blessing. My feeling does not deserve the name "love."

Like other Catholics, however, I have never regarded it as much of a secret that many priests are gay -- repressed, knowing, closeted, whatever.

Sociologists of the church have noted a growing proportion of gay priests, especially since the second Vatican Council. Sociologists tell us that the priesthood was often the refuge for the pious, troubled gay teenager. By becoming a priest, the boy could transform his guilt and disinclination for marriage into a life regarded as heroic by children and grandmothers alike.

In recent decades I have heard a growing candor, from priests I know, about their own homosexuality, tales of "special friendships" in seminaries and, ominously, stories of homosexual cabals in the Vatican or high church offices.

Directors of religious orders have assured me that there is no reason a homosexual cannot be a priest if he is willing, like the heterosexual candidate to the priesthood, to be celibate. It seems to me, though, that a church that teaches the essential sinfulness or disorder of homosexuality places a special burden of self-hatred on the gay priest, different from the heterosexual priest.

In their highly publicized meeting in Dallas this week, America's bishops have tried to come up with a strategy for dealing with the criminal behavior of priests who sexually prey on children.

I'm sure their decisions will lack a widespread or profound understanding of sexuality and the priesthood. The pope does not want to ask these questions, and so the cardinals will not, and so the bishops will not. But one must wonder:

I must admit, many gay friends of mine regard it as peculiar, if not worse, that I would belong to a church that teaches me that my love is no more than a lifestyle. I reply to critics that the church's treasury of the sacraments is a great consolation to me. And there is wisdom in an institution that teaches the centrality of love in human life.

But what, clearly, is now in question is whether the church that teaches the centrality of love understands the meaning of love. Our bishops and cardinals -- what sort of love have they expressed toward the congregations they presumed to lead?

They tell us now that they hid the misbehavior of errant priests from their congregations because they did not want to create a public "scandal." In order to avoid scandal they moved pedophiles from diocese to diocese, ignoring the danger to children.

Oddly enough, the bishops and cardinals treated adult Catholics like children. We were all kept in the dark, though in the end we had to pay the legal costs for out-of-court settlements. We had no voice in any of the proceedings, because frankly we would be scandalized by all of it -- so the bishops say. Or was it that by keeping us "innocent" of the scandal, they held on to their power?

In the end, though few will say it, a grotesque similarity unites the misbehaving priests and the bishops who sheltered them from legal authority. Both were obsessed with power. The pedophile turned his sexual desire into a conquest of powerless children. The bishops hid his offense, all the while assuming that the men and women in the pews were childlike.

My optimism in this dark time is that the church will be forced toward more democratic governance by the ineptitude of our "leaders." We whom the church has treated like children will assume greater leadership in the running of the church. Nuns and lay councils will increasingly run parishes.

I do not expect, however, the church to reappraise homosexuality anytime soon. I will probably die, as I certainly have lived, prevented from using the word "love" to describe my loyalty and devotion to another man.

But isn't it a fitting irony that the church that insisted to me, a gay Catholic, it is not love I feel toward another man now finds itself exposed as an institution deficient in love?