That's how strong his love is

Bryan Ferry has always been a Casanova -- helpless in the face of love, transforming his lust into flights of ardor. 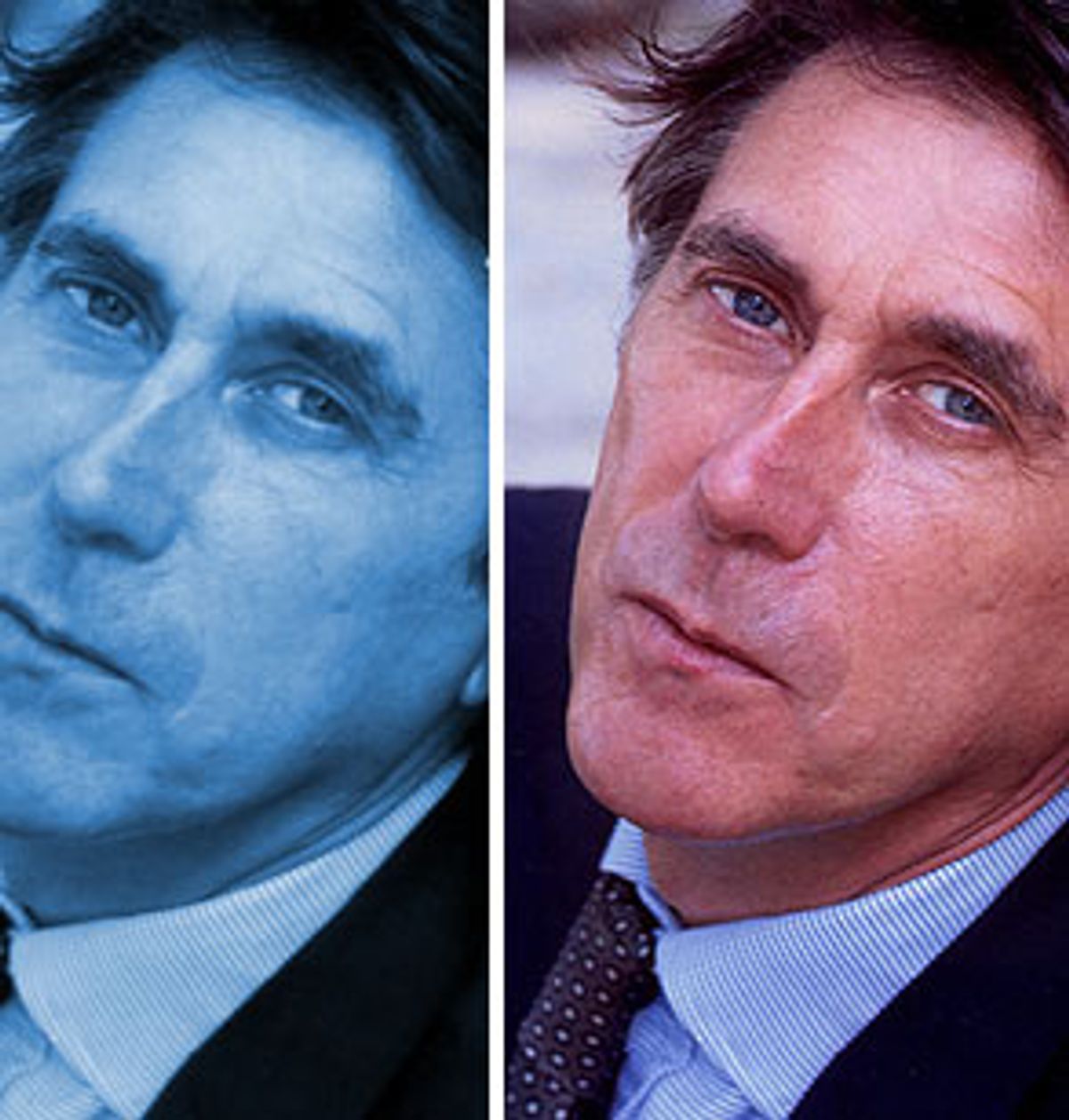 If he seduces, it is because he is seduced. The first dupe is always himself, incorrigibly in love, open to any stratagem to preserve the illusion of infinite love, like the endless reflections cast by the beveled edges of the Venetian mirrors.

Being a Don Juan, a lounge lizard roué who racks up conquests for the sheer pleasure of accumulation, was Bryan Ferry's pose, a thin, brittle shell of protection. The true, beating heart beneath that exterior was that of a Casanova. Helpless in the face of love, transforming his lust into flights of ardor, Ferry, as Lydia Flem wrote of Casanova, "cannot help being sincerely infatuated by each woman he desires ... for him, love is neither philandering nor vanity. It is a kind of madness, an incurable disease." Or, as a crystalline song on his new CD "Frantic" so simply puts it, "a fool for love."

The humor and the veneer of camp with which Ferry has overlaid some of his most moving music (the quavering "Oy vey" in the midst of "The Thrill of It All"; the bizarreness of any number of cover versions, especially his breakneck take on Dylan's "A Hard Rain's A-gonna Fall") has always functioned as a defense mechanism. You can't avoid the wit, but to hear only the wit is to miss the soulful emotion beneath, the same as experiencing Noel Coward's "Private Lives" as only a comedy.

But then, style has always carried its own curse, the assumption that the surface is all there is. And who is more stylish than Bryan Ferry? Last year, on Roxy Music's reunion tour, a regrouping so vital and strong it banished all traces of nostalgia, Ferry, in black leather tuxedo jacket and crisp white French-cuffed shirt, was as handsome as he has ever been. Better-looking than when he first appeared in the early '70s, Ferry has acquired the delicately chiseled face of a great beauty, the aquiline nose denoting both strength and vulnerability. But his handsomeness and the clothes he wears with the unconscious elegance of a second skin have always seemed an emanation of the sensibility underneath.

Where Lotharios are boastful, Ferry has been reticent. Think of how he details the lead-up to a one-night stand on "Love Is the Drug," only to pull the plug on our voyeurism with a cutting "You can guess the rest." The man who Greil Marcus once wrote had "enough soul in him to record for Motown" has sung most often as a romantic seeker, looking for a love that was "out of reach, gleaming, very Holy Grail." Never more soulfully, or more devastatingly than on 1978's "The Bride Stripped Bare." Befitting the art-school vein of English rock, the title was from Duchamp. The sensibility was from Raymond Chandler and cutout bins. Philip Marlowe rose from the dead on the album and walked the streets of L.A. with a mix tape of Sam and Dave, Al Green, ancient folk songs of dread and longing, the Velvet Underground, the ageless voices of blues singers echoing through his head as he made his way through bars and ballrooms before ending in a self-imposed exile that might as well have been another planet.

Elvis Costello may have proclaimed himself a man out of time, but it's Ferry who deserves the title. Not just because he understands that style is a different thing from the ephemeral nature of fashion. And not just because of his predilection for standards (explored on the lovely 1999 set "As Time Goes By") or oldies ("Frantic" opens with a version of Dylan's "It's All Over Now, Baby Blue" that seems meant to test the song, to see how much of a rocker it can become and still retain its poetry). Ferry is the eternal lover, whether he's singing with the dry irony of Dracula cruising a singles bar, a '30s crooner at an enormous old microphone, or the soul singer he has always longed to be and, at his best, has been. He's been the songbird, way up there, going with love most everywhere. That's how strong his love is.