What to read in June

Novels about working on Wall Street and for the Secret Service, tales of wannabe American bohemians in Prague, a mystery set in ancient Greece and more in the month's best fiction. 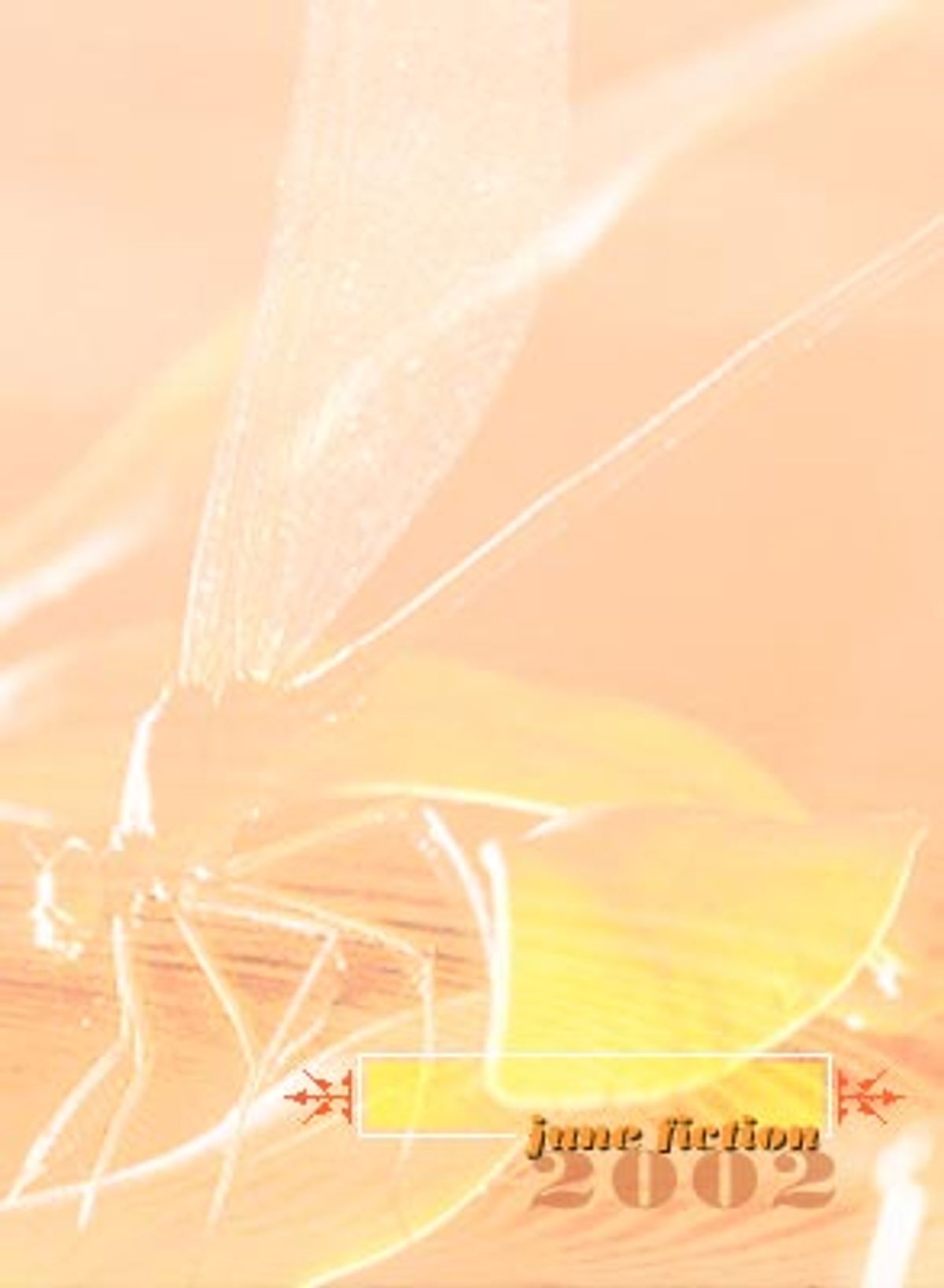 The bounty of June is usually stonyhearted: cherries and the year's first peaches and plums. But this June is bursting with terrific novels, a real bumper crop after a lean winter and spring.

There were more terrific books than we could possibly read or write about this June, and so July will have to catch some of the overflow, but here's the cream of the crop. We were delighted to find two excellent novels about work -- on Wall Street, for the Secret Service and in the computer gaming industry -- a rare treat of late. And perhaps the flood of young American would-be artists to Eastern Europe in the early '90s is finally bearing real literary fruit, in the form of hilarious and scathing fictional portraits of young American would-be artists hanging out in Eastern Europe in the early '90s.

Topping things off we've got novels with a touch of fable, a lovesick suitor who takes the form of a series of animals, a portraitist asked to paint a mysterious, alluring woman no one has ever seen, and a mind-bending meta-mystery based on the great debates of Classical philosophy. With so many great books to choose from, why not ditch the brainless beach reading and tuck into something that's both juicy and nutritious?