This two-person outfit tries to reinvigorate the stale world of rock with lots of noise on the new album "I Name You Destroyer." 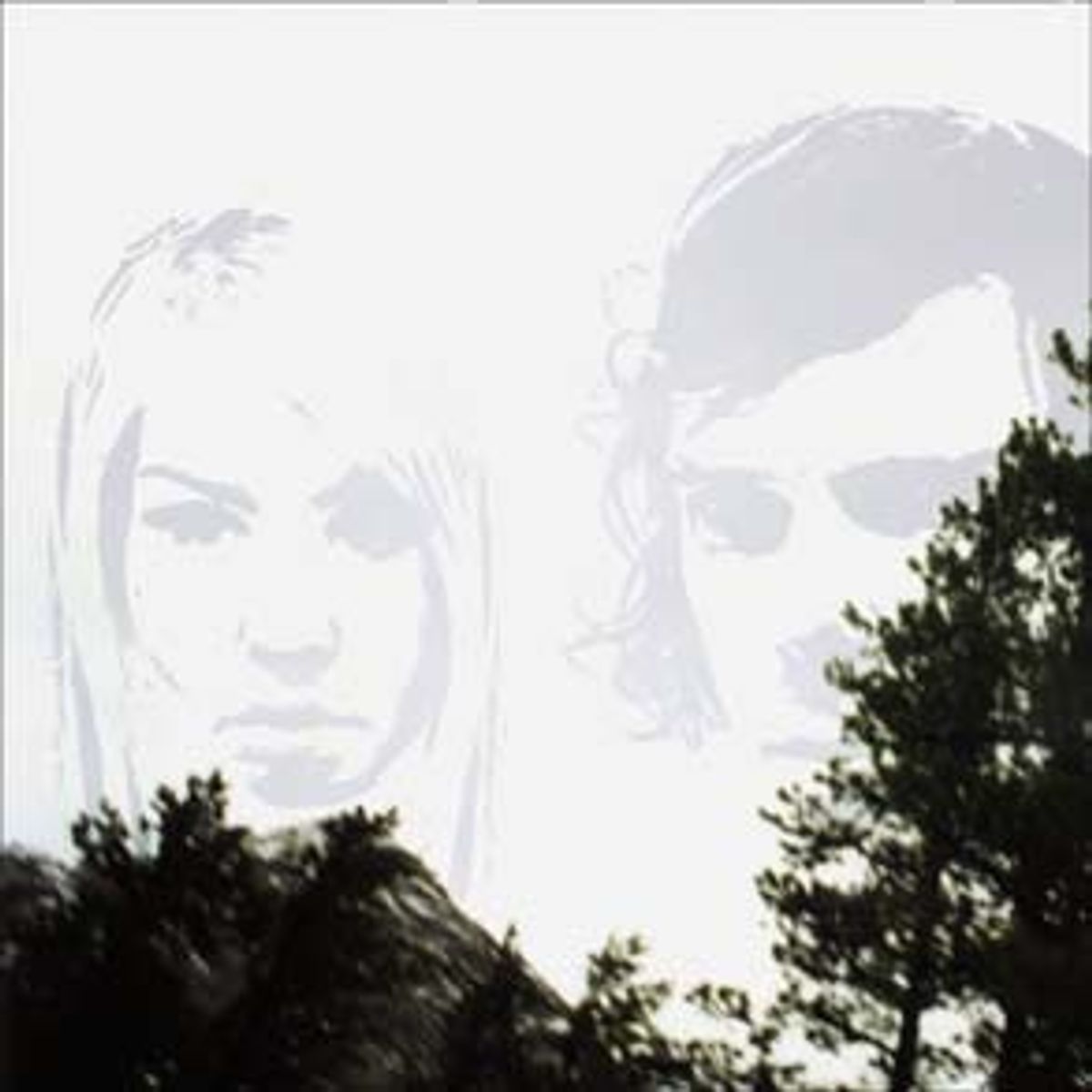 Jucifer
"I Name You Destroyer"
Out now on Velocette Records

Amber Valentine and Edgar Livergood, aka Jucifer, hail from the vaunted indie-rock breeding ground of Athens, Ga. Much like current industry darlings the White Stripes, Jucifer is a two-person outfit trying to reinvigorate the stale world of rock music with lots of noise while staying as far away from technological gimmicks as possible. The liner notes to "I Name You Destroyer" specify that the album was "recorded without pro tools, loops, samples, studio musicians, big shots or lackeys" and the music bears out their claim: "I Name You Destroyer" is vivid, rough and ready rock 'n' roll.

Their songs thrive on Valentine's alluring voice, her muscular guitar and Livergood's wicked drumming. Occasionally, Valentine roars into Courtney Love territory, with the full backing of a guitar. At other times, her voice is reduced to a raspy whisper pleading "Get it out of my head" and with just a change of beat she'll slip into the sugary repetition of lines like "Soothe me when I'm down/ Soothe me when I'm up again."

Jucifer's lyrics often concern themselves with interior monologues, but are just as likely to veer into drug stories, overblown egos and cutting snapshots of manipulative women. The track featured here, "Amplifier," has Valentine narrating the demise of a favorite rock singer with the conclusion, "Buried like a hero but/ Remembered as a freak."

The band's live shows -- a rabid concoction of Livergood's drum kit placed front and center, drum sticks flying into the audience, and Valentine taking her rage out on the microphone -- are highly recommended.