This "First Album" is a provocative cabaret act, filled with X-rated lyrics and sinister, new-millennium dance beats. Listen in. 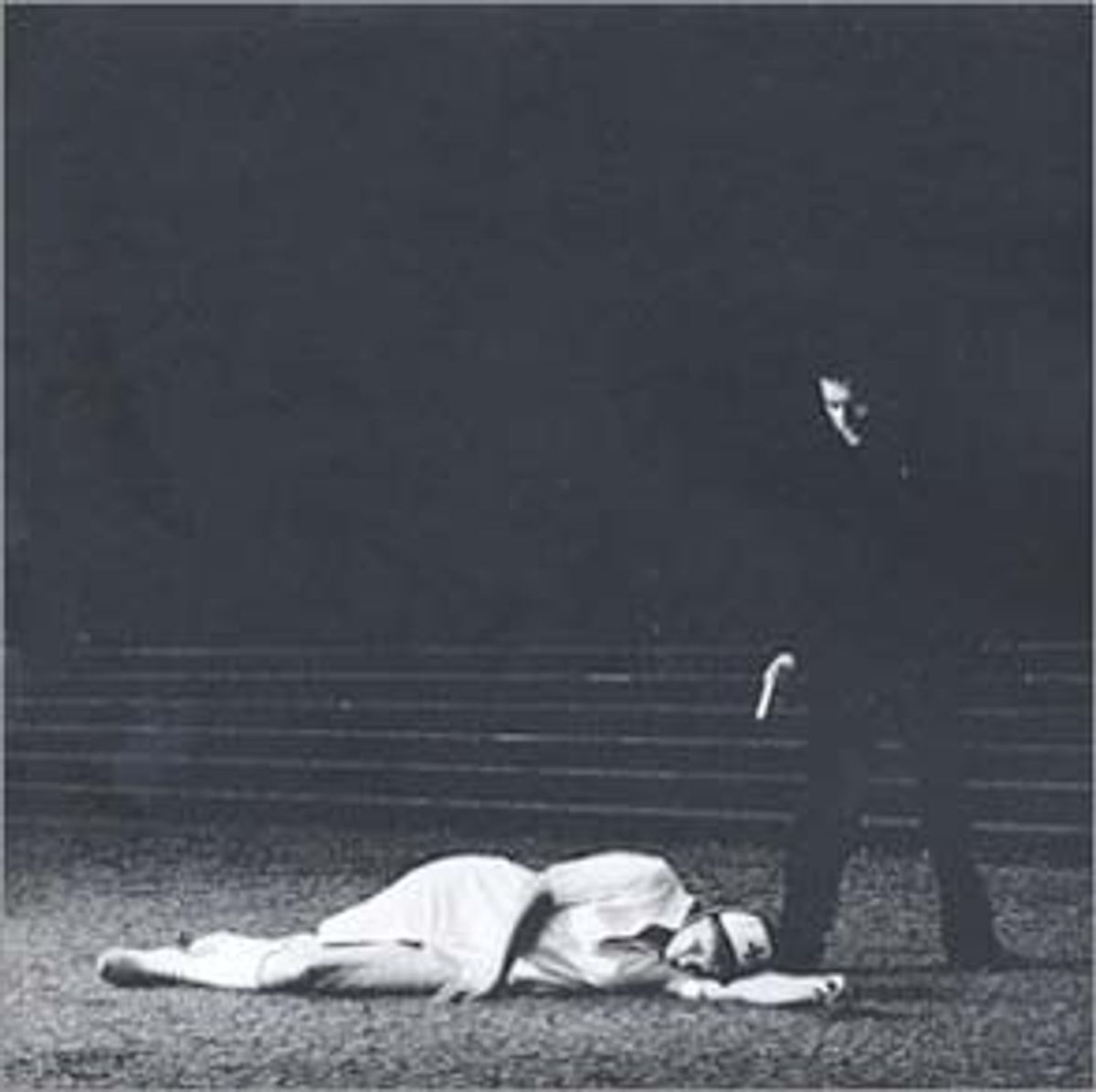 Caroline Herve, aka Miss Kittin, and Michael Amato (the Hacker) first made a name for themselves in the dance music underground with the 1998 EP "Champagne." It contained the single "Frank Sinatra," on which Herve, backed by cheesy 1980s synths, conjured one of the more succinct images of fame and power, deadpanning, "To be famous is so nice, suck my dick, kiss my ass, so nice."

It's no surprise then that on "First Album," which includes "Frank Sinatra," Miss Kittin and the Hacker are mainly concerned with the world of dance music, the sex industry and indulging in nostalgia for the '80s. On "Life on MTV" and "1982" (listen to this track below) the two revel in recycled sounds from the glory days of new wave. Then, on "Stripper," Miss Kittin intones "my girlfriend is a stripper, in a Swiss peep show, dancing on a carousel, looking like a hologram." It's a business she knows from working as an exotic dancer before leaping into Europe's dance scene. She also delivers an unabashed valentine to that scene with the song "You and Us."

The tracks on "First Album" add up to a provocative cabaret act, replete with X-rated lyrics and sinister, new-millennium dance beats.