L.A.-based Un-Cabaret's star-studded comedy shows are about those moments when the evil TV network cancels your show, or you are on the receiving end of a diva fit. 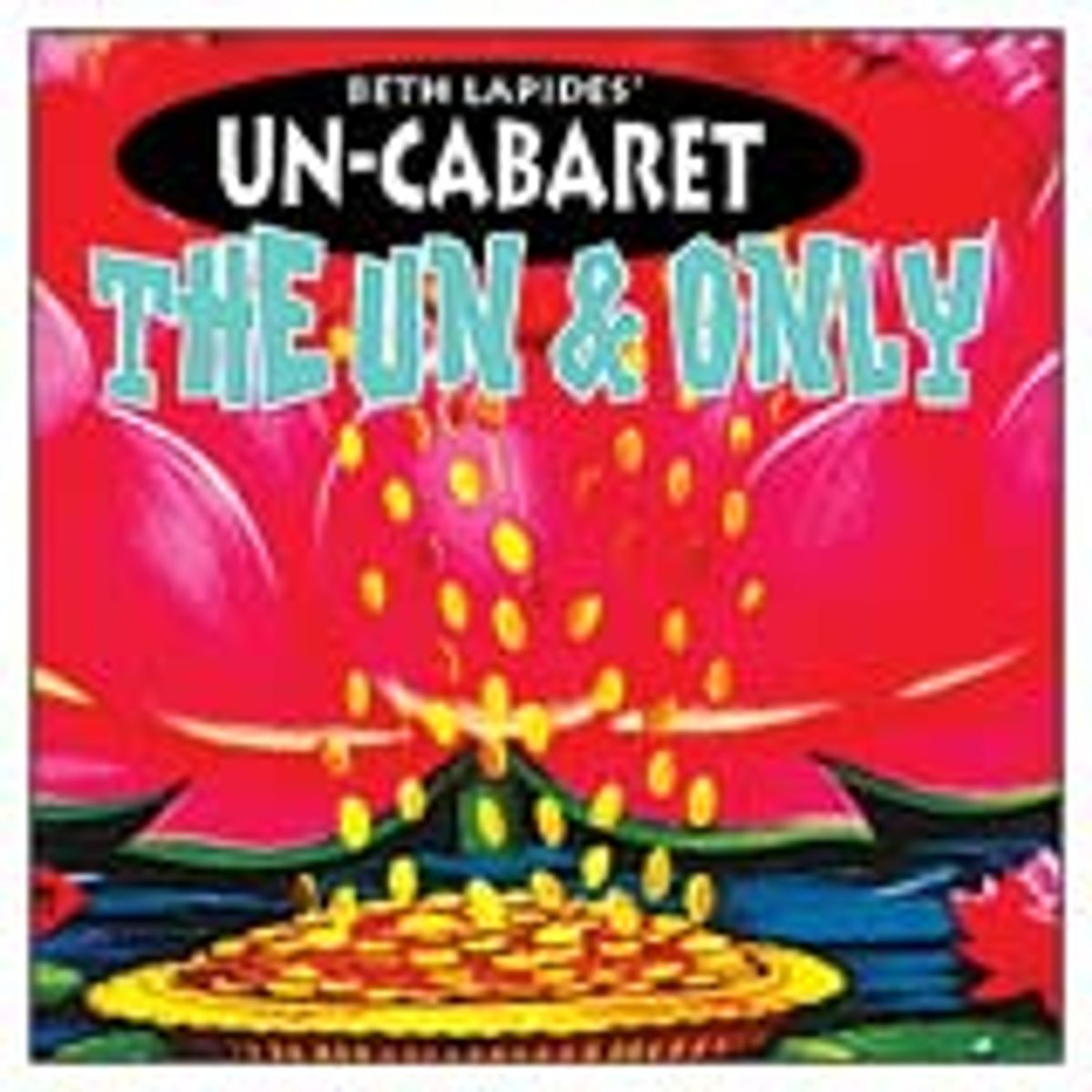 Ten years ago, frustrated by the stand-up/sit-com mentality of L.A.'s comedy scene, Beth Lapides and Greg Miller formed the Un-Cabaret, an ongoing evening of comic monologues presented monthly at the Knitting Factory in Hollywood. The premise of Un-Cabaret: unscripted, true confessions as told by your best friend. A revolving roster of familiar talent has since secured a steady following for the Un-Cabaret, and their CD "The Un and Only" showcases highlights from past performances.

Some performers on the CD are well-known from TV -- Julia Sweeney from "Saturday Night Live," Scott Thompson from Kids in the Hall, and Andy Dick from, well, everywhere -- while others hover on the prime-time rim as part of the comedic chain-gang that fills guest spots on shows and phone commercials. All of them, however, fall privy to diva fits, auditions and network whims -- the burdens of working in the "industry" -- and their creative frustration becomes grist for insight at the Un-Cabaret.

"The Un and Only" is a welcome-to-Hollywood primer -- one that's savvy to its addictions and its hard-on for fame -- and happily skewers its obsessions. Often the biggest laughs spring from moments of unease with a world out of our control. The questions the performers ask -- why do movie stars act nuts? why do cops stop traffic? why did the network cancel my show? -- are met with a simple answer: because they can. But the Un-Cabaret repeatedly turns such feelings of futility and helplessness into sly jokes, making the audience giddy with glee.

Listen to three tracks from the "The Un & Only" CD below. For more information about the Un-Cabaret click here.

Hugh Elliott is a writer and artist living in Los Angeles. He has written three plays thus far.