In the end, we're all naked

Thoughts on my sister-in-law's suicide. 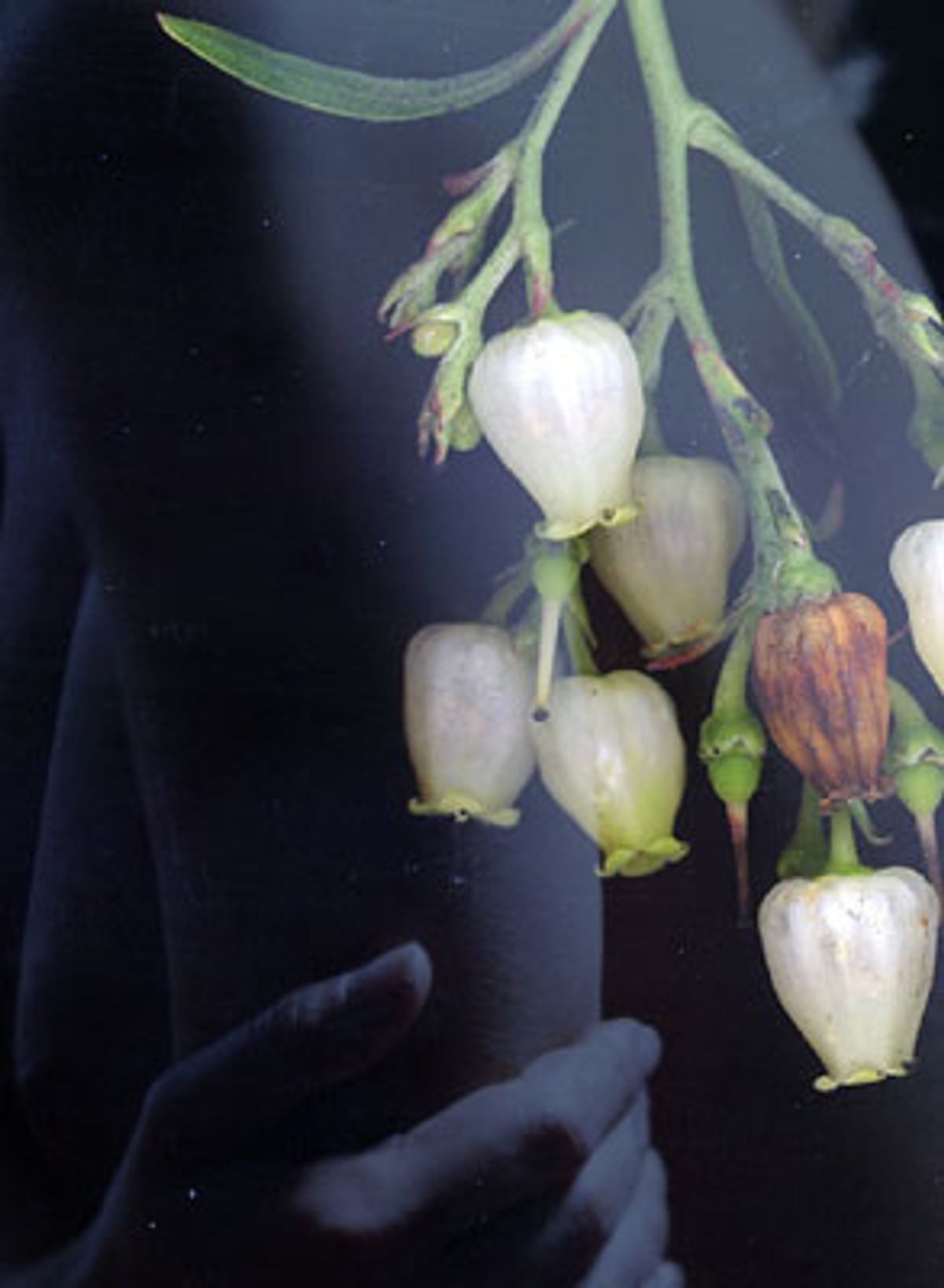 A woman who must have been close to 65, and who was living alone in a small flat in south London, hanged herself last week. I was going to say I knew her once, though I'm not sure that that was ever true. We were only related: She was my sister-in-law, the wife to the brother of the woman I married. She was there in the family before I came along, and she remained a part of it after I had left. But we had one thing in common, I suppose: We had both married into this quite large, intensely associating family. We had a joke about being the outsiders.

She came from a landowning family in Northern Ireland, and she looked a little like the queen. Or she did then, in the '60s and '70s, when I knew her. I can't quite guess what she looked like last week, for I hadn't seen her in 25 years. She was old-fashioned in a very appealing way: She had exquisite, gentle manners; she was a model of kindness to others; she was always asking after your interests and concerns; and she was not much there herself. Alone in this intense family, she did not cause scenes or leave her wild problems to be stepped around. She had a husband, two sons, dogs always and a large comfortable house in a good part of south London. They were managing very nicely, it seemed. The thing called the '60s, it seemed to me, had had not the least effect on her strong walls: Her ideas, her attitudes, her sense of service came from an earlier age and had not been altered an atom.

Something happened, and I have only had reports of it. She began to break down. It was said that she suffered from depression. She could not do very much; she could not run the house very well. She was unhappy. She had many doctors and medications. Her husband and her children were anxious to do all they could think of doing. She went into clinics for treatments; she even had electroshock therapy along the way. I do not mean to give a clear account of her case, let alone a diagnosis. But her character remained the same. She was self-effacing, kind, very polite, very considerate of others. She did not burst out at the same time as breaking down. She did not become a scarlet woman, a drunk, a drug addict, dangerous to others, unkind to anyone.

This decline had gone on a long time, and I daresay the people in the best position to do anything were at their wits' end. I am sure they had tried and tried. And about a year ago, it seems, this woman gave up the family house in south London -- not that the sons lived at home anymore -- and moved into a small flat. Maybe she tried to make that place pretty and familiar, but I cannot help but see it as the kind of bare room I talked about last week as the space where Lucian Freud places his great nudes.

No, Lucian Freud never painted this woman, my one-time sister-in-law. She didn't move in those circles and I cannot believe that she would have taken her clothes off for anyone or anything. She had always been modestly devout -- Church of England, that unshowy faith -- and in later years that duty had increased. Indeed, if you'd taken this woman to a gallery full of the enormous gaping nudes that Freud paints -- like wounds on the wall -- I daresay she'd have been embarrassed or inclined to make small jokes about how cold the subjects must feel.

But in the end, our room goes bare -- doesn't it? -- even if we live in a bourgeois palace. In the end we're naked. And this woman hanged herself. No one who knew her seems to have been surprised at the suicide: Her unhappiness was so palpable, if mysterious; there seemed no other end game possible. But everyone is stunned by how she did it. Judy was the kind of woman who, at the height of some family scene, would say, "Well, I'll just go and make a pot of tea." It was escape for her, perhaps, but healing for the others. And if you'd had to guess how she might kill herself you'd have thought of pills, carefully, quietly stored up against a rainy day. Not a knife. Not a razor. Not headlong under a train on the Northern line. Not throwing herself from a height. Something modest, unobtrusive, composed, something orderly.

But she hanged herself. And, being inexperienced, bungled it. When discovered, she was still alive, or not quite dead. So she died on the way to the hospital. And someone had to see her hanging there, struggling, making whatever noise she could. At 65 or so, absolute violence had broken through, and insisted on being heard.

I can't explain this, let alone make a point about it. I hardly knew her. But I felt the shock of strangeness that must have been so much more to those closer to her. Is it an English thing? I don't think so. I think there are people in our families, in the next room, in this very advanced day and age, people who have grown old, who have never found the way or the right to shout out in protest.