"Gantz Graf" is the new EP by Sean Booth and Rob Brown, aka Autechre, creators of some of the most mind-boggling soundscapes in electronic music to date. Listen in. 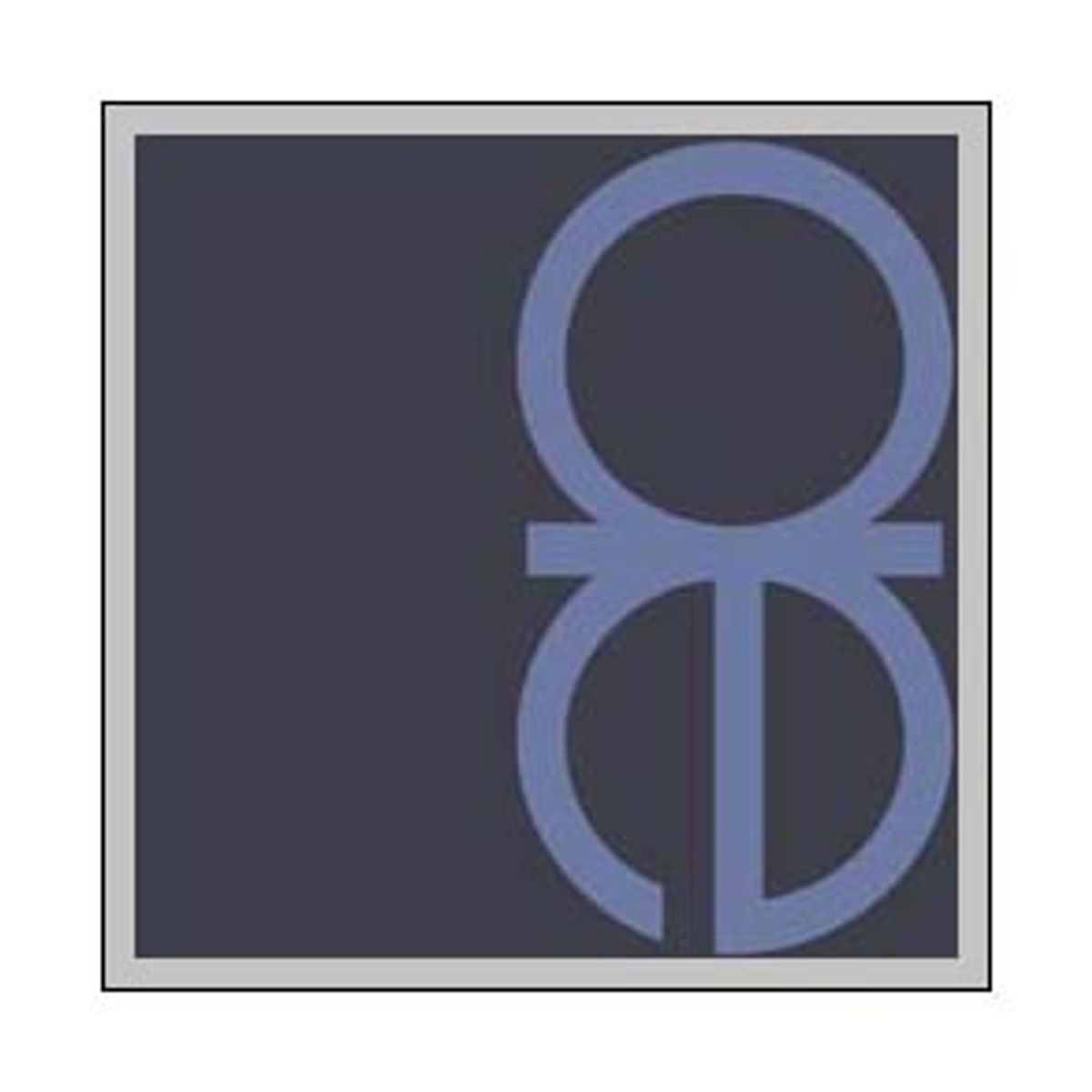 Over the course of Sean Booth's and Rob Brown's career, from the 1993 release of their debut album "Incunabula" to the release of their last album, "Confield" (2001), synth sounds in Autechre's music have largely been demoted to a supporting role while drum tracks have leapt into the foreground. This transformation, and the duo's affinity for architectural designs, have led to some of the most mind-boggling soundscapes in electronic music to date. Drum sequences dominate Autechre's sound now, but it's the often unnoticed sinewy layers of matter, the remnants or beginnings of tone, the peripheral pops and static that hold everything together.

The three tracks on "Gantz Graf," their new EP, provide some good examples of Autechre's handiwork. The opener launches into an industrious thrust of drill 'n' bass reminiscent of Aphex Twin's "Come to Daddy" before it shifts to more sparse and erratic patterns. The second track, "Dial," is an obtuse number in which a subtle nation of sounds seems to be going about its business underneath a more pronounced march of discordant synths and driving rhythms. The finale, "Cap IV," features the most melodic moments of the EP, but a feverish press of beats and clicks gradually casts it into shadow. A masked sampled voice, its message unintelligible, struggles not to get lost amid the escalating clatter as melody finally succumbs to the flourishing pulse of drums.

In a time when the technology behind electronic music advances more quickly than its creators beats, it seems to be the intention of Autechre to stay as close to the burgeoning frontiers as possible.