This stylish New York foursome effectively evokes the ghost of Joy Division and other heroes of 1980s new wave. Listen in. 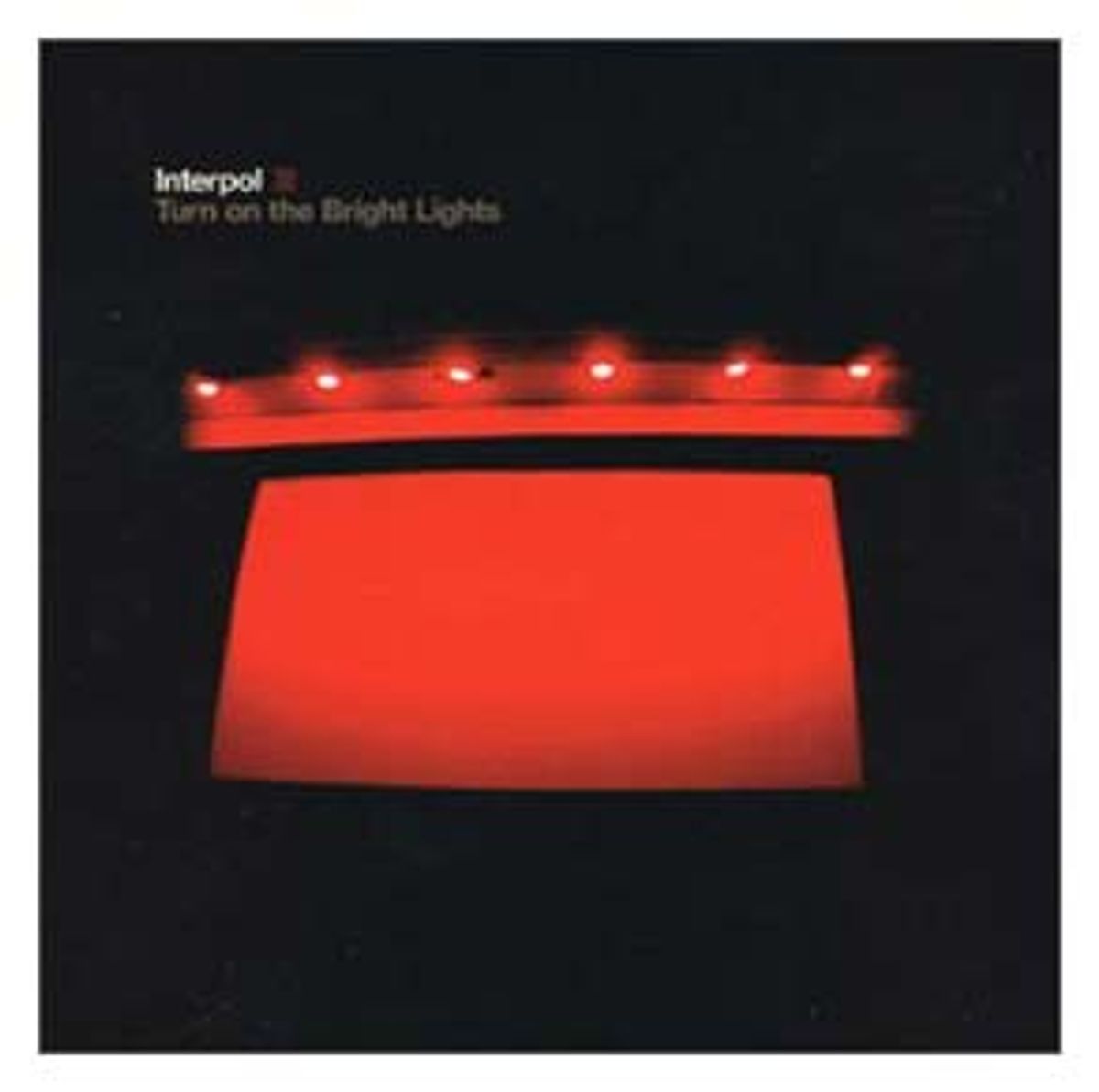 Interpol
"Turn on the Bright Lights"
Out now on Matador Records

The stylish foursome Interpol is the latest "next big thing" to emerge from the resurgent New York music scene. Like fellow notables -- indie rock outfits the Strokes and the Yeah Yeah Yeahs among them -- Interpol heightened their profile by relentlessly touring the U.K. After a well-received E.P. on the Scottish label Chemikal Underground, they signed with Matador Records and added an E.P. and now a full-length album to their discography.

Throughout "Turn on the Bright Lights" a dark, moody atmosphere prevails in nervous, edgy guitar progressions and detached yet urgent vocals. The group owe much of their sound and style to Manchester new wave legends Joy Division and the Chmeleons; lines such as "I'm sick of spendind these lonely nights/ training myself not to care" on the track "NYC" are indeed delivered in best Ian Curtis (Joy Division) fashion.

The band effectively evoke the distinct sense of despair and frustration that characterized much of 1980s new wave. And while "Turn on the Bright Lights" is heavy with nostalgia for an era gone by, Interpol are not merely rephrasing the pains of their idols. Their songs shine with a sincere emotional intensity that saves them from sounding like just another '80s revival band.