Montreal-based DJ Marc Leclair plunders radio broadcasts for what he calls "microsamples" and collages the fragments onto a canvas of contagious dance beats. Listen in. 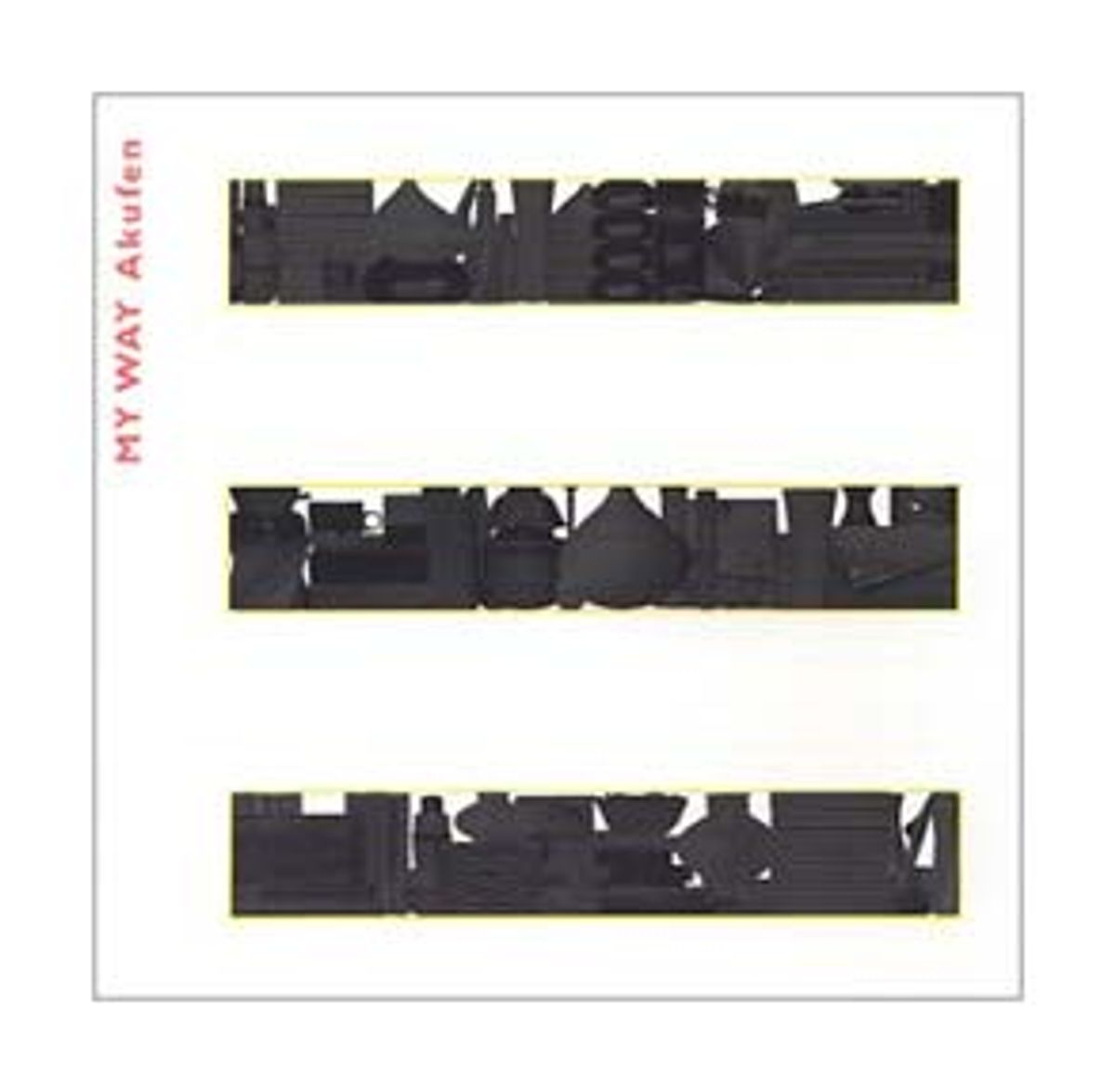 Akufen
"My Way"
Out now on Force Inc.

Montreal-based Akufen's "My Way" primarily showcases DJ Marc Leclair's newly developed production technique called "microsampling," and doubles as an intriguing dance music album. Leclair records hours worth of radio broadcasts each day and creates tiny samples from this source, often using only a fraction of a spoken word or a single guitar riff. He then assembles these fragments into sound collages and backs them up with fast-paced 4/4 techno-style drum loops. Et voilà, house music.

According to Leclair, his approach is inspired by the Canadian automatist movement of the 1940s that tried to achieve artistic expression without a preconceived idea of the outcome. Automatist painter Jean Paul Riopelle, for instance, filled his canvases with numerous and seemingly insignificant objects which added unexpected visual depths to his works. Likewise, Leclair masterfully shapes thousands of randomly selected sound artifacts into new formations. He does so often with surprising effects like on "Deck the House," when a myriad of sampled word fragments, though unchanged, seem to gradually turn into sung lyrics including harmonies.

Random elements in music are not a new phenomenon by any means -- an entire sub-genre of electronic music is based on errors, or so-called glitches, that become (part of) the music. Leclair, however, maintains full control over the process and is less interested in incorporating waste products as such than he is in recycling them. In Akufen's microsampling universe there is no distinction between accidental and planned sound. In fact, the nature and context of the source are completely irrelevant: Any old airwave will do.