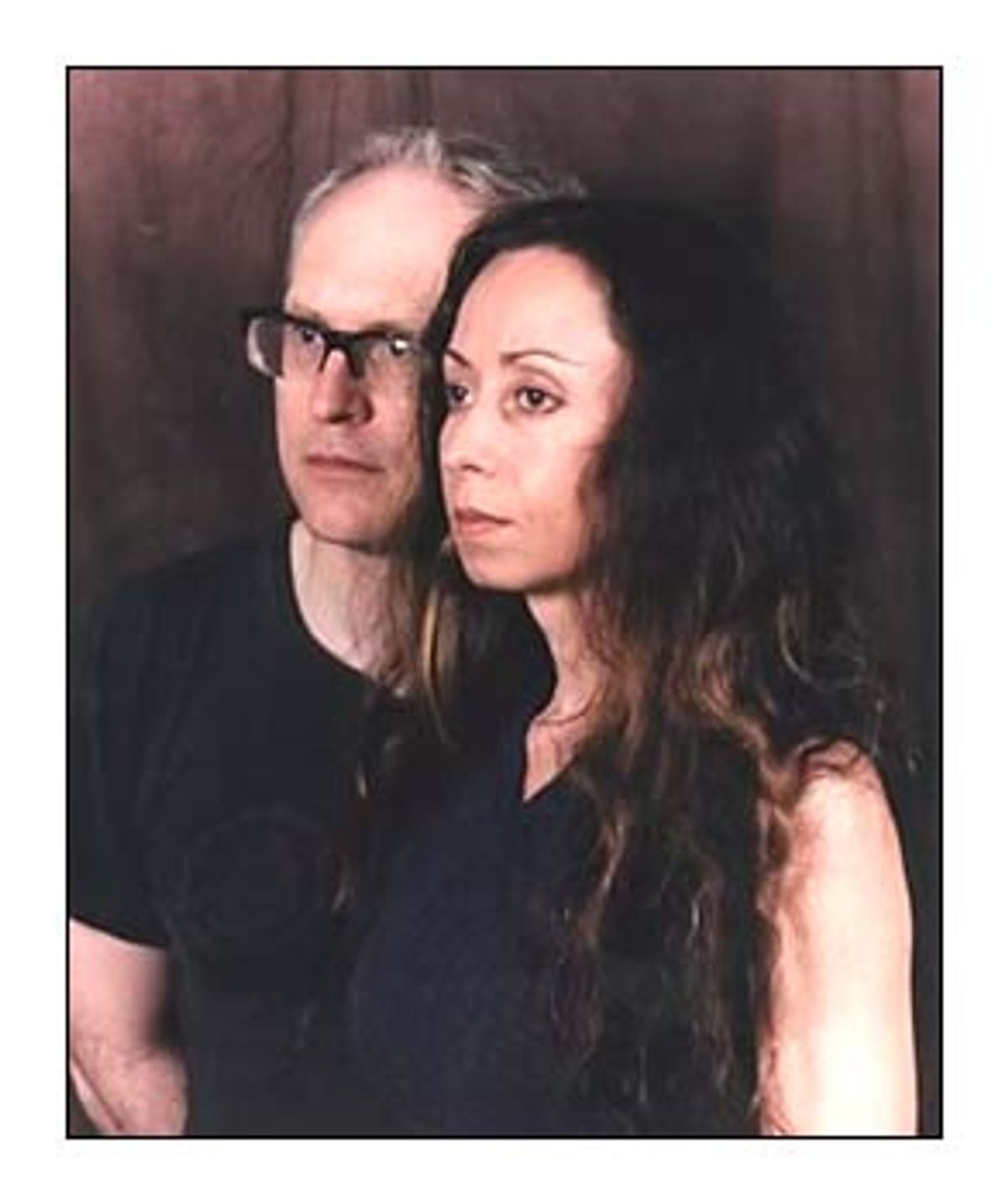 For their tenth album, "The Family Swan," Canadian avant-garde folk duo Mecca Normal allowed their new crop of songs to blossom and mature in front of fans before committing them to tape. "We used to be on a cycle of recording then touring, and we always felt the songs got better after we'd played them live," vocalist/songwriter Jean Smith said in an e-mail interview. "For this album, everything was the way we wanted by the time we recorded."

The album's spare instrumentation and production -- a voice, a guitar and few overdubs -- spotlight Mecca Normal in their purest form. They devote the entire canvas to Smith's provocative, subversive, deliriously intense vocals balanced by Dave Lester's sublime guitar work, hypnotic and electrifying in equal measure. That Mecca Normal lived with these songs for a year before entering the studio becomes most evident on tracks such as "What About The Boy?" on which Smith gives a refined performance as a one-woman art ensemble, assuming the roles of half a dozen characters, telling a story of thwarted potential and quashed individuality.

Mecca Normal, whose philosophies of art and society run to the outer fringes of pop culture, have been recognized by mainstream media outlets such as Rolling Stone, the New York Times and NPR. But critical acceptance, according to Smith, is not the band's goal but rather a means to an end -- or to a beginning: "An element of culture that has reached the mainstream is in its final resting place. It lacks potential, and potential is what I love about life, music and art. Mainstream culture has zero potential."