Listen to an excerpt from the new book by ABC newscaster John Miller and reporters Michael Stone and Chris Mitchell on why the FBI and CIA failed to stop the 9/11 attacks. 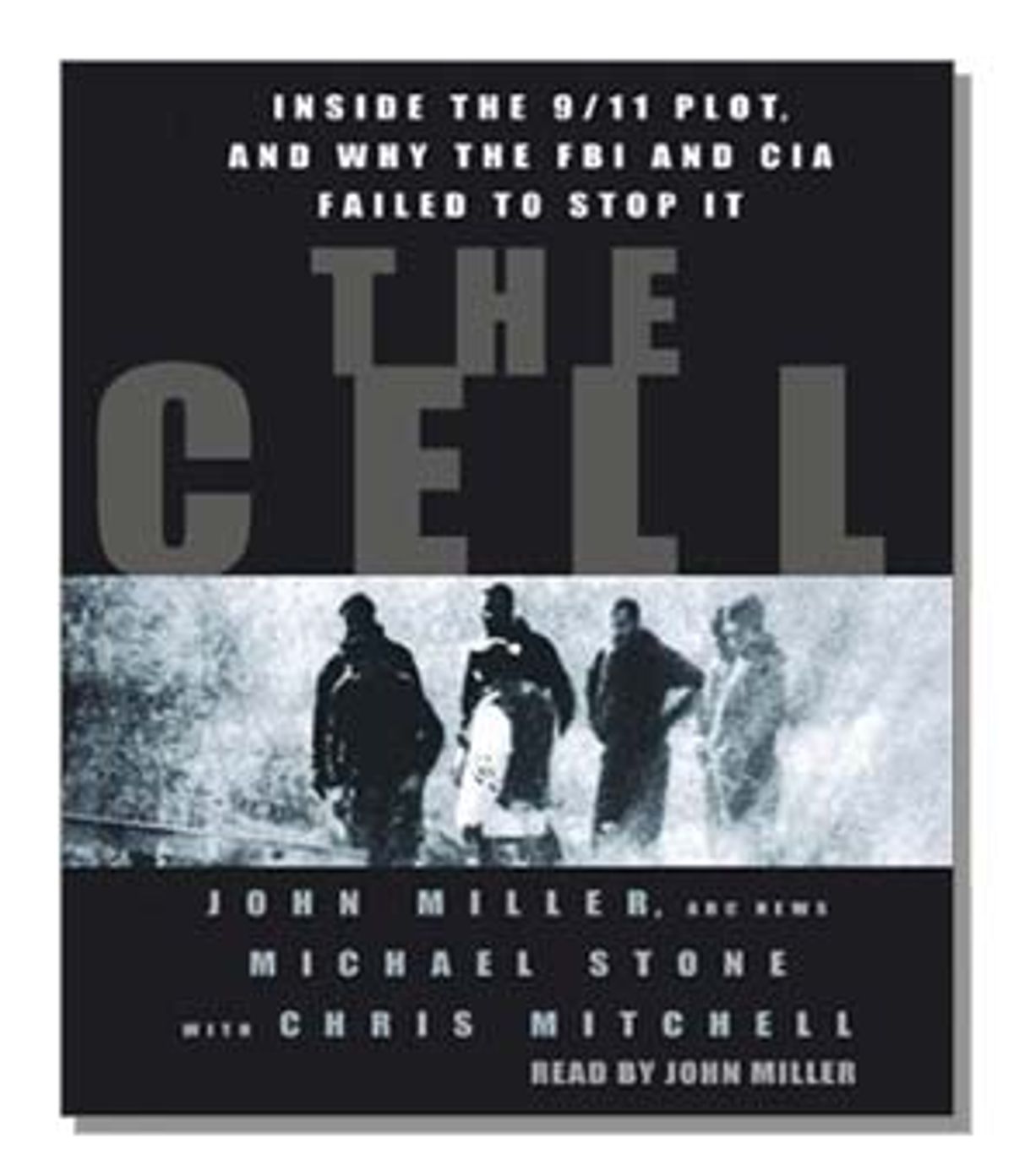 In New York City, a a handful of veteran FBI agents, police officers and investigative journalists had known for years that a terrorist event on the scale of 9/11 was likely. Ironically, one of the men who had been most aware of the threat posed by Osama bin Laden had recently left the FBI, where he had been following the movements of bin Laden and al-Qaida, to become chief of security at the World Trade Center. John O'Neill died on that awful day.

In "The Cell: Inside the 9/11 Plot, and Why the FBI and CIA Failed to Stop It," John Miller, an award-winning journalist and the co-anchor of ABC's "20/20," along with veteran reporters Michael Stone and Chris Mitchell, takes us back more than 10 years to the birth of the terrorist cell that later metastasized into al-Qaida's New York operation.

"The Cell" offers a firsthand account of people obsessed with a case few others took seriously and of Miller's face-to-face meeting with bin Laden. Piecing together what led to the events of 9/11, it ultimately delivers a disturbing answer to the question: Why, with all the information the intelligence community had, was no one able to stop the Sept. 11 attacks?

Hear an excerpt from "The Cell," read by John Miller, courtesy of Simon and Schuster Audio.