"If not for 9/11, Bush's approval ratings would be very low" 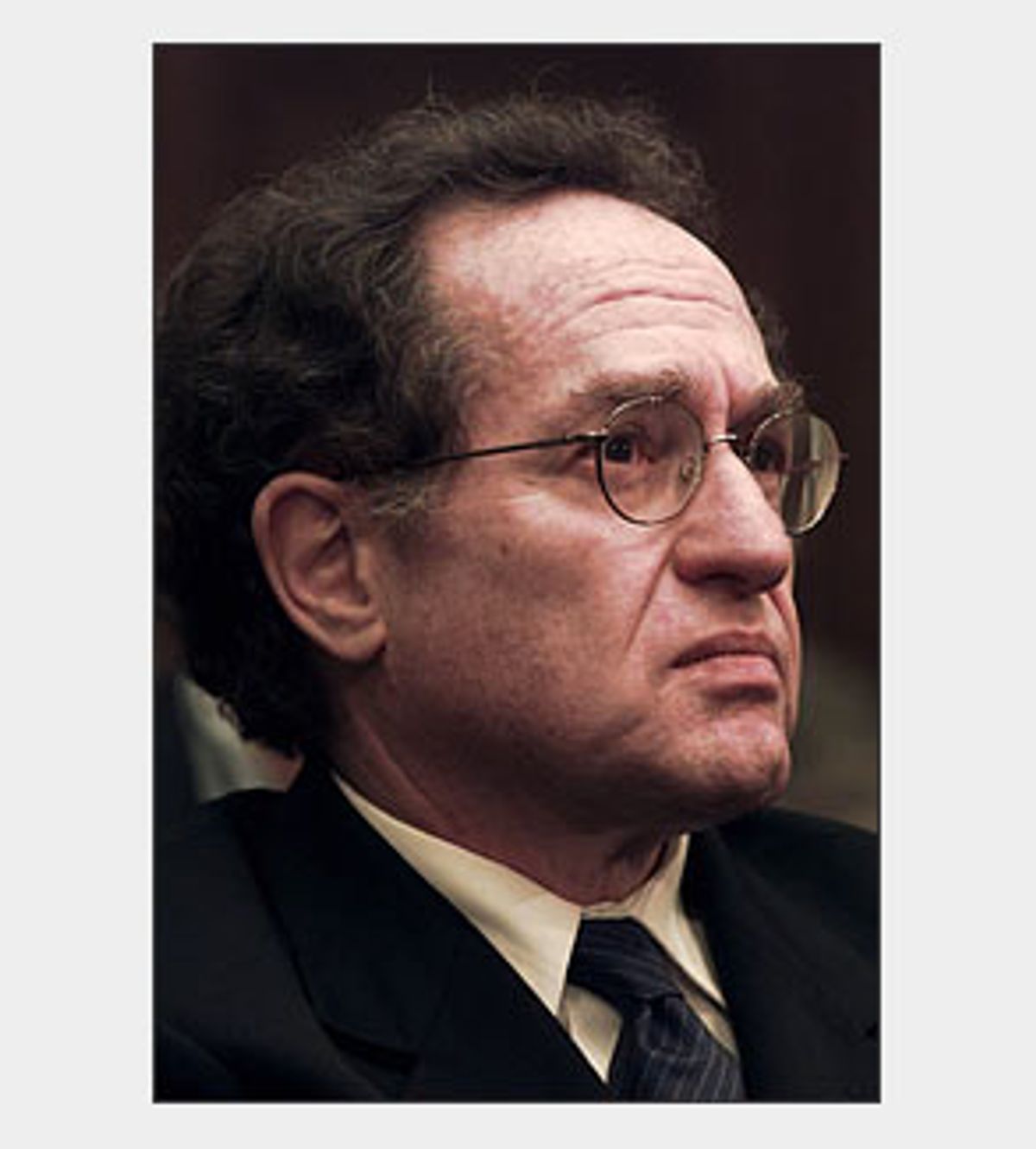 In his latest book, "Why Terrorism Works," celebrated defense lawyer and controversial author Alan Dershowitz argues that the European community, the United Nations and the Vatican have rendered terrorism successful by rewarding terrorist leaders -- especially Palestinian terrorists. Dershowitz, a fervent supporter of Israel who this year argued in the Jerusalem Post that Israel should formally announce that it will destroy Palestinian villages in response to terror attacks, cites the United Nations invitation, in 1974, to PLO leader Yasser Arafat to speak at the General Assembly shortly after a string of deadly Palestinian attacks on airlines and Israeli civilians, including children.

More significantly, Dershowitz suggests that without the achievements of Palestinian terrorism, Osama bin Laden might not have been so inspired to mastermind Sept. 11: "Global terrorism is thus a phenomenon largely of our own making." Dershowitz spoke to Salon from his summer home on Martha's Vineyard about how we reward terrorism, how we can stop it, and why torture might be necessary to prevent further violence. To read the complete interview, click here.

Featured here is an excerpt from the interview in which Dershowitz addresses why a national I.D. card would be better than racial profiling, and how Osama bin Laden is becoming George W. Bush's reelection campaign manager.