The fast-talking rapper's album "I Phantom" is the first hip-hop record after 9/11 that's explicitly critical of the current administration. Listen in. 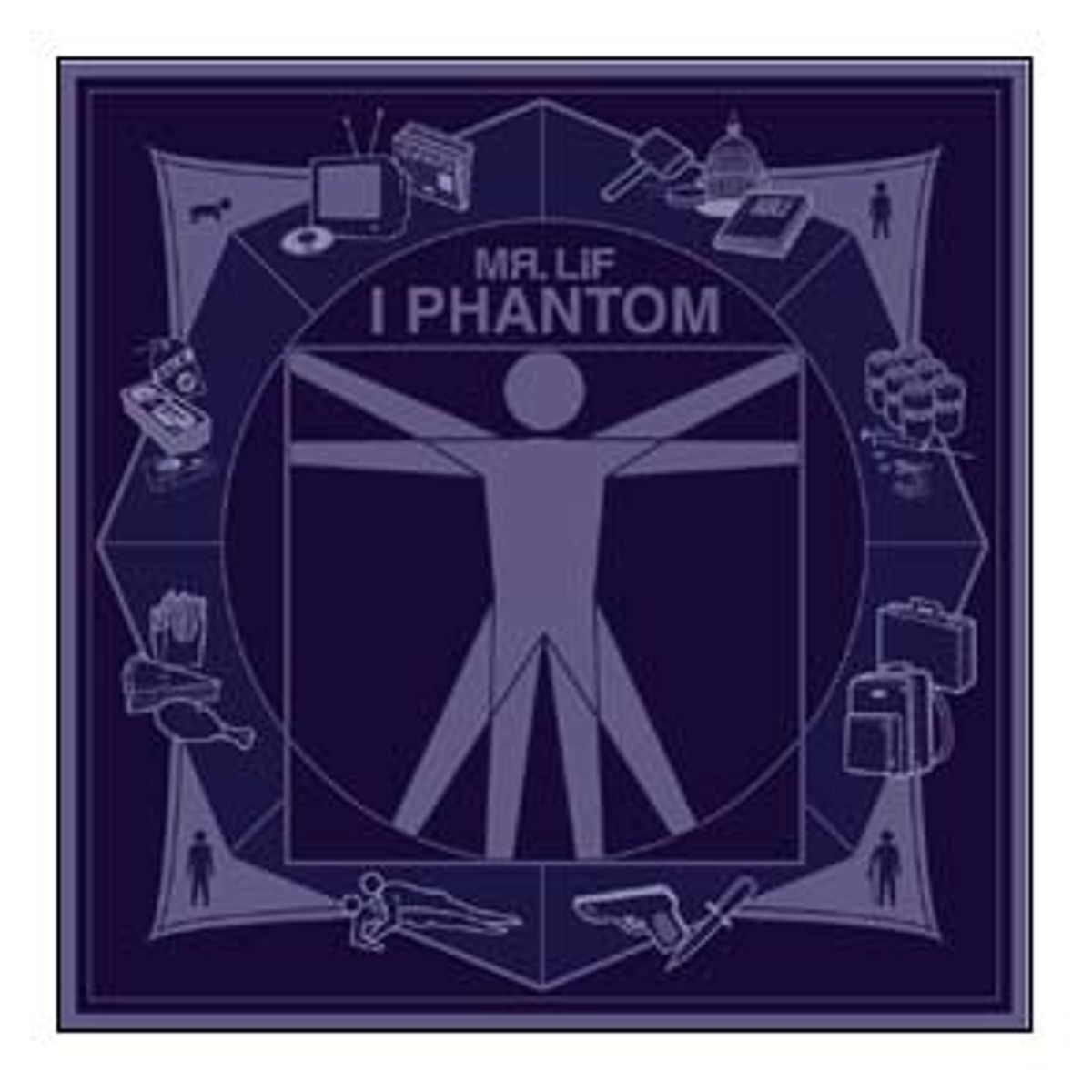 Mr. Lif
"I Phantom"
Out now on Def Jux Records

This past summer, Boston rapper Mr. Lif released an EP that attracted a little more attention than the typical indie hip-hop record. "Emergency Rations" was a fierce political diatribe, the first prominent protest record of the post-9/11 world. Consciously harking back to the Public Enemy of the early '90s, Mr. Lif offered criticism -- some reasonable, some crackpot -- of U.S. foreign policy and the current administration.

On his full-length debut, "I Phantom," the fast-talking MC steps back a bit from the outright polemics of the EP and instead focuses on blue-collar black America. The work-sucks gripe of "Live From the Plantation" deepens into the stirring "New Man's Theme," in which Lif announces: "I'm black, strong, intelligent, man, you ain't steering me wrong."

In "Status," the narrator walks the city, "black duct tape over the hole in [his] shoe," exceedingly conscious of his status as a have-not. Meanwhile, the earnest "Success" explores the other side of the coin: here, Lif raps about a man so caught up in providing for his family that his "eight-hour days became nine, nine slid up to ten, a subtle slip up to eleven..." Soon he's working so hard that the only support he can provide that family is in the checks he brings home.

"Earthcrusher" returns Mr. Lif to his political roots, with a healthy dose of old-school self-promotion. Over a crunching beat, produced by fellow Def Juxer El-P, Lif compares himself to a daisy-cutter bomb: "Forty thousand megatons," he raps, "from my lungs."