Idiocy of the week: Al Gore. 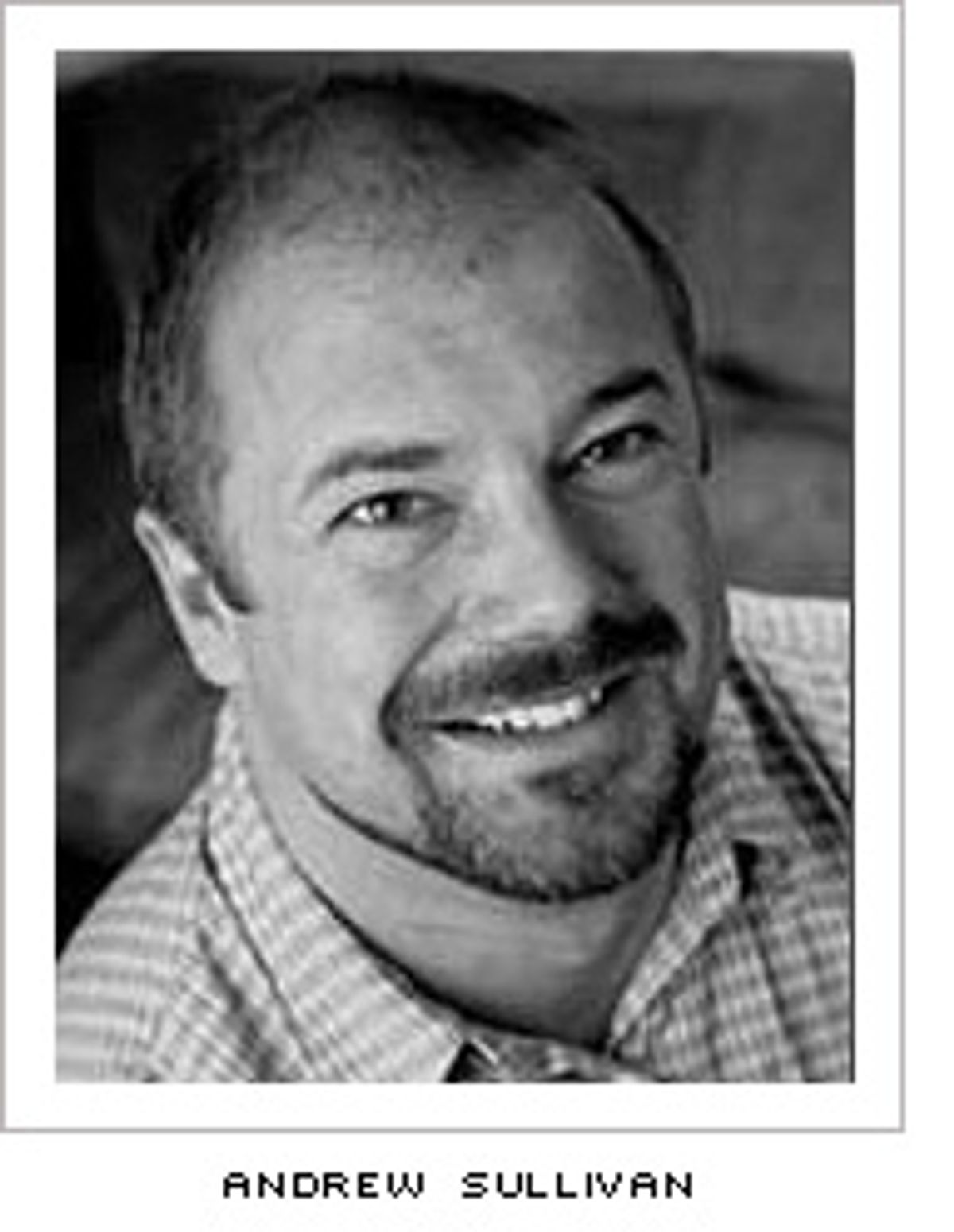 Al Gore's bitter and negative speech in San Francisco on Monday contained any number of clashes with his previous positions. After all, regime change in Iraq was a policy endorsed by the Clinton administration. Two years ago, Gore said, quite simply, that Saddam must go. Earlier this year, he said that a "final reckoning" with Iraq was essential in any war on terror and that Iraq represented a "virulent threat in a class by itself."

Now, he's not so sure. What has changed? Saddam, after all, is closer than ever to having weapons of mass destruction. What's changed is that Gore senses a political advantage if he shifts tack and opposes the Bush administration. Once again, in a speech in which he condemns the Bushies for playing domestic politics with the war, Gore is clearly guilty of projection. It's Gore -- not Bush -- who is putting his own short-term political interests above his long-standing principles and positions.

But he's not even honest about that. Gore, it's important to remember, is fundamentally a political coward. Just like his fellow Democrats, who have long refused to take a position either for or against war with Iraq until the administration "makes its case," Gore wants to get all the credit for taking on the administration from the left, while distancing himself artfully from the topic of war altogether. Here's a classic example of what I mean:

"[I]n the immediate aftermath of Sept. 11, more than a year ago, we had an enormous reservoir of goodwill and sympathy and shared resolve all over the world. That has been squandered in a year's time and replaced with great anxiety all around the world, not primarily about what the terrorist networks are going to do, but about what we're [italics mine] going to do."

Notice how in this disgusting sentence, Gore goes all the way to the left of Sontag in describing the United States as a greater threat to world order and peace than terrorism itself. This is Pilgerstan. This statement is greeted with applause. And then ... Gore says:

Now think about that. If these people around the world are suffering from unnecessary anxiety, doesn't it behoove the former vice president to make the case that they're wrong? In fact, wouldn't it behoove any American politician to rebut the notion that the United States is as dangerous to world peace as terrorist networks? Nah. For that would take the heat off his nemesis, George W. Bush. So Gore raises the most outrageous smear against the administration, sends it winging through the newswires across the globe, and then refuses to take responsibility for his words. Classic Gore.

Gore tries this again in his speech, this time with regard to the equally offensive notion that the administration is pursuing war against Iraq for purely political reasons. Here's the passage in question:

"[B]ack in 1991 President George H.W. Bush purposely waited until after the midterm elections of 1990 in order to push for a vote at the beginning of the new Congress in January of 1991. President George W. Bush, by contrast, is pushing for a vote in this Congress immediately before the election. Now, that in itself is not inherently wrong, but I believe that puts a burden on the shoulders of President Bush to dispel the doubts many have expressed about the role that politics might be playing in the calculations of some in the administration."

Notice how weasely this is. Gore spends much of his speech clearly claiming that the administration is playing politics with war, culminating in the assertion that asking for Congress's decision before the elections is evidence of politicking. Then he realizes that this is obviously a stretch, since the Democrats in Congress were demanding a role throughout the summer, very few doubt that the Congress has a critical role to play and that a decision of this magnitude absolutely needs to be aired in the Congress first. But he still wants to play the political card. So he plays it. And then ... he says this:

"I have not raised those doubts, but many have."

Huh? What on earth are his insinuations in this speech about if they are not about raising doubts about the good faith of the president at a time of war? Again, Gore wants it both ways. He wants the cred of being the hip Democrat, staking out the left-wing position. But he doesn't want to lose his centrist support either, so he undermines his Chomsky-like critique with disingenuous disclaimers. And what does he actually propose we do about Iraq? He has nothing to say, except that we need to build a broader international coalition. Does he think the Bush administration wouldn't want that? And then he weasels around with words like "in a timely fashion" to describe any timetable for a Saddam ultimatum. How long, Al? Another eight years of indolence and passivity, as your own administration gave us?

I'd like to think, as a former Gore supporter, that the new Gore is a genuine, born-again lefty. But that gives him too much credit. All this speech does is show that he's one of the most naked opportunists in American politics. He will shift and bob and change stance purely on the grounds of his own self-interest. He will level the worst charges against an opponent -- and then refuse to take responsibility for his words.