On "Light & Magic," U.K.-based Ladytron deliver '80s electro designed as much for nightclubs as fashion shows. Listen in. 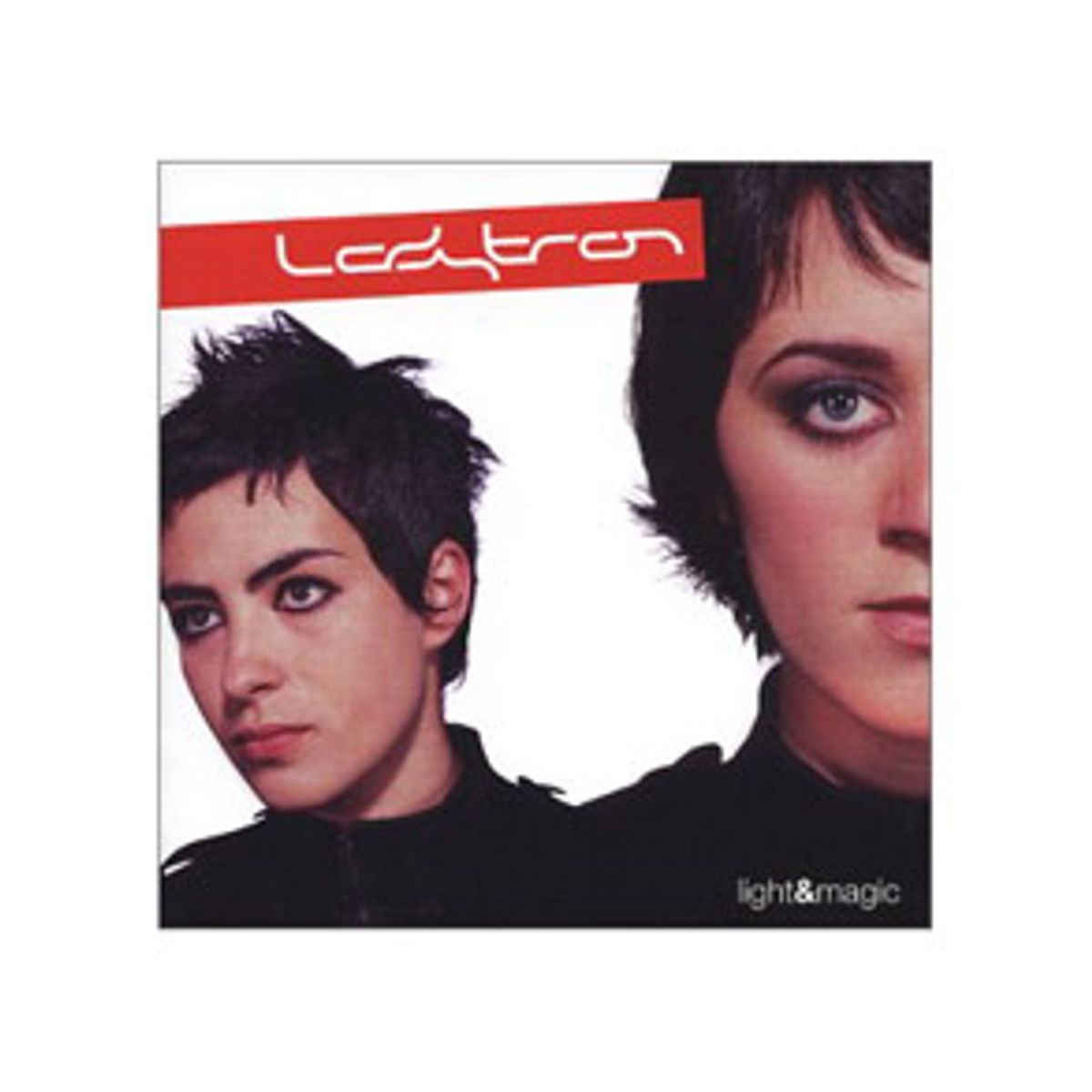 Ladytron belong to a genre whose proprietors are as likely to be deejaying by the runways during Fashion Week as digging through bargain record bins. In disaffected tones befitting catwalks, Marnie and Aroyo sing about blue jeans with "straight lines that cut through the seat like you want them to." However, they also take a knowing wink at the cruelty of the fashion industry's obsessions, singing, "They only want you when you're 17/ When you're 21 you're no fun." The final product is extremely tight, a dynamic musical score that never lingers on one theme long enough to play itself out.