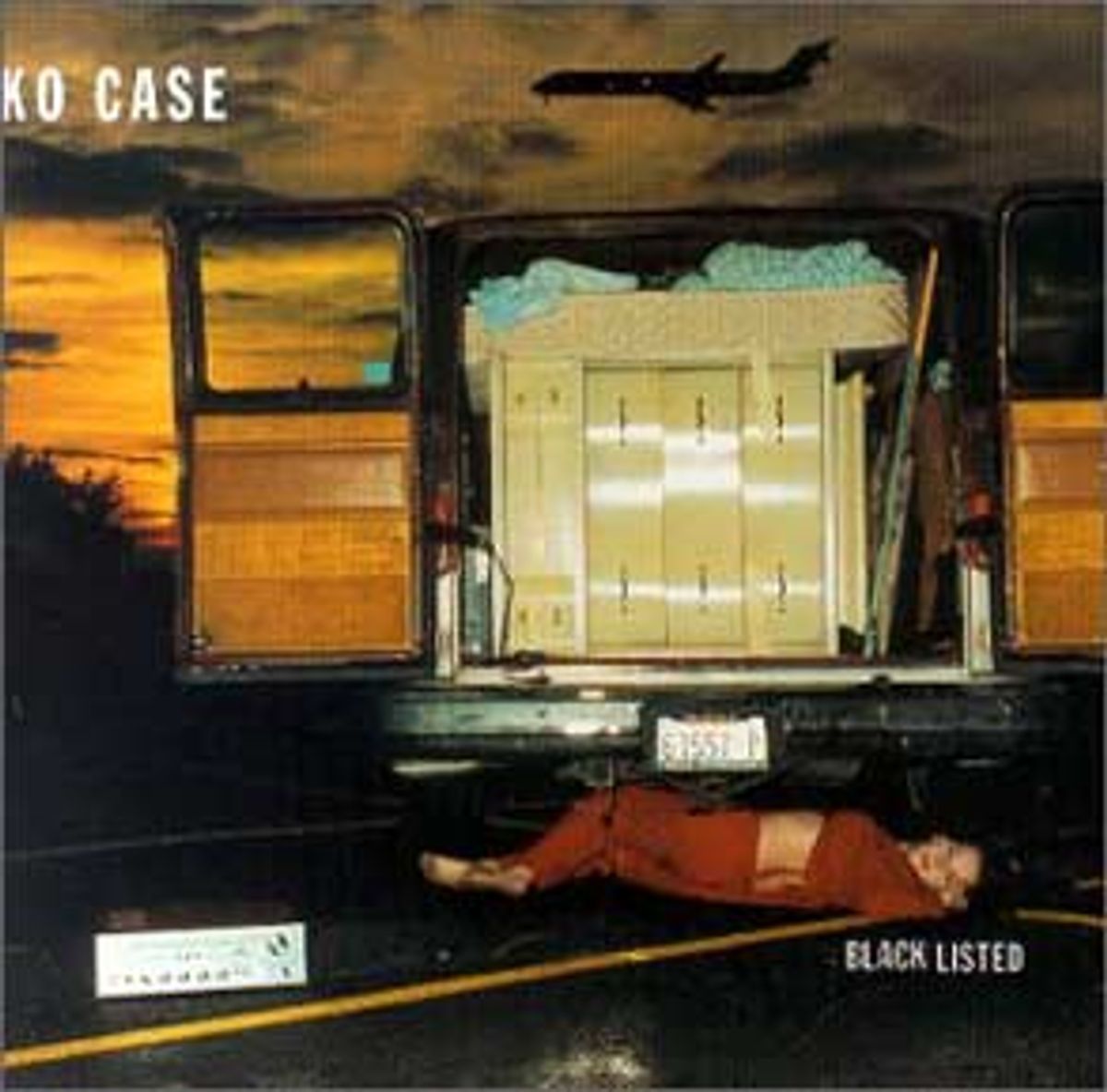 Neko Case is a hard singer to pin down. She's played drums for Pacific Northwest punk outfits Cub and Maow; lent her powerful alto to the Canadian wall-of-sound supergroup the New Pornographers; and wailed along with Carolyn Mark as the old-time country duo the Corn Sisters. Her solo work has steadily moved from traditional country to a more delicate sound, culminating in her third and loveliest record, "Blacklisted."

There's still a hint of twang in songs like "Tightly" and the walking-banjo licks of "Things That Scare Me." But the album as a whole is reminiscent of mid-'90s alt-rock songwriters like Tanya Donnelly and Kristin Hersh, artists who hang vivid lyrical images over spectral guitar lines. The album's centerpiece, "Deep Red Bells," is addressed to a vanished child, and Case's rich voice hauntingly asks: "Does your soul cast about like an old paper bag? Past empty lots and early graves of those like you who've lost their way?"

Two gutsy covers bracket the record's second half, and Case attacks them with guns blazing. Her boldly emotional readings of Guy Wood and Sylvia Dee's "Look for Me (I'll Be Around)" (popularized by jazz singer Sarah Vaughan) and the Richard Ahlert/Kay Rogers tune "Runnin' Out of Fools" (sung most notably by Aretha Franklin and later by Elvis Costello) reveal Case as a chanteuse with a flair for the dramatic. The rich production and neo-traditional arrangements of these songs show that she respects the sounds of the past.