On his first solo release, "Now You Know," Built to Spill singer Martsch goes back to basics, exhibiting his self-taught slide guitar style on a spare, beautiful record. 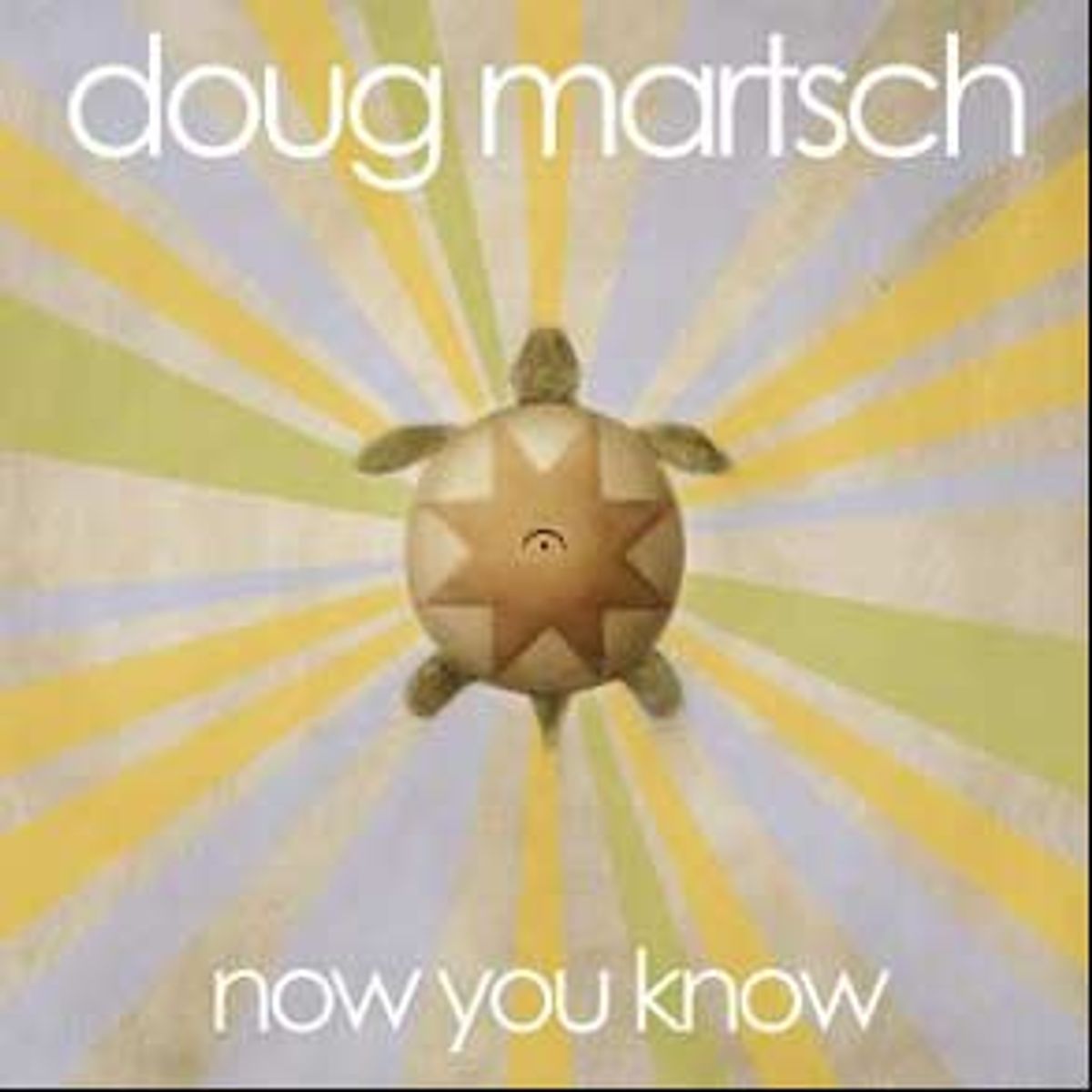 Doug Martsch
"Now You Know"
Out now on Warner Brothers

As the creative force behind Boise, Idaho's Built to Spill, guitarist and singer Doug Martsch led the band from the lo-fi simplicity of its earliest recordings to the densely packed, churning dual guitars of its most recent album, "Ancient Melodies of the Future." Martsch himself may be the first post-rock guitar god: Legions of Built to Spill fans flock to the band's shows to watch the bearded, introspective frontman make guitar wankery cool again. But on his first solo release, "Now You Know," Martsch has gone back to basics, exhibiting his self-taught slide guitar style on a spare, beautiful record.

Martsch says he began experimenting with the slide guitar after hearing Alan Lomax's front-porch recordings of legendary bluesman Mississippi Fred McDowell. But even though Martsch covers a standard of McDowell's repertoire, "Woke Up This Morning (With My Mind on Jesus)," "Now You Know" is not, thankfully, a hackneyed Delta revival record. Instead, Martsch's intricate fingerpicking and slide work are a foundation for his compelling, lonesome-West vocals. Martsch has a gift for arresting lyrical images: "Is your heart too large for your sleeve?" he asks on "Sleeve."

The album's first three tracks, "Offer," "Dream" and "Gone," create a virtuoso suite of urgent guitar work and gentle vocals. Fans missing Martsch's impressive plugged-in sound will enjoy the Built to Spill-like "Instrumental" and "Impossible." And Martsch shows off his knack for writing beautiful ballads with the folksy "Heart (Things Never Shared)," two short verses bookending a lovely slide solo that rises into the sky before gently settling back to earth.