Twenty-two years after their classic LP "Underwater Moonlight," the Brit-pop quartet around Robyn Hitchock are as sardonic, romantic and multilayered as ever and even take a jab at Bush's war on terror. 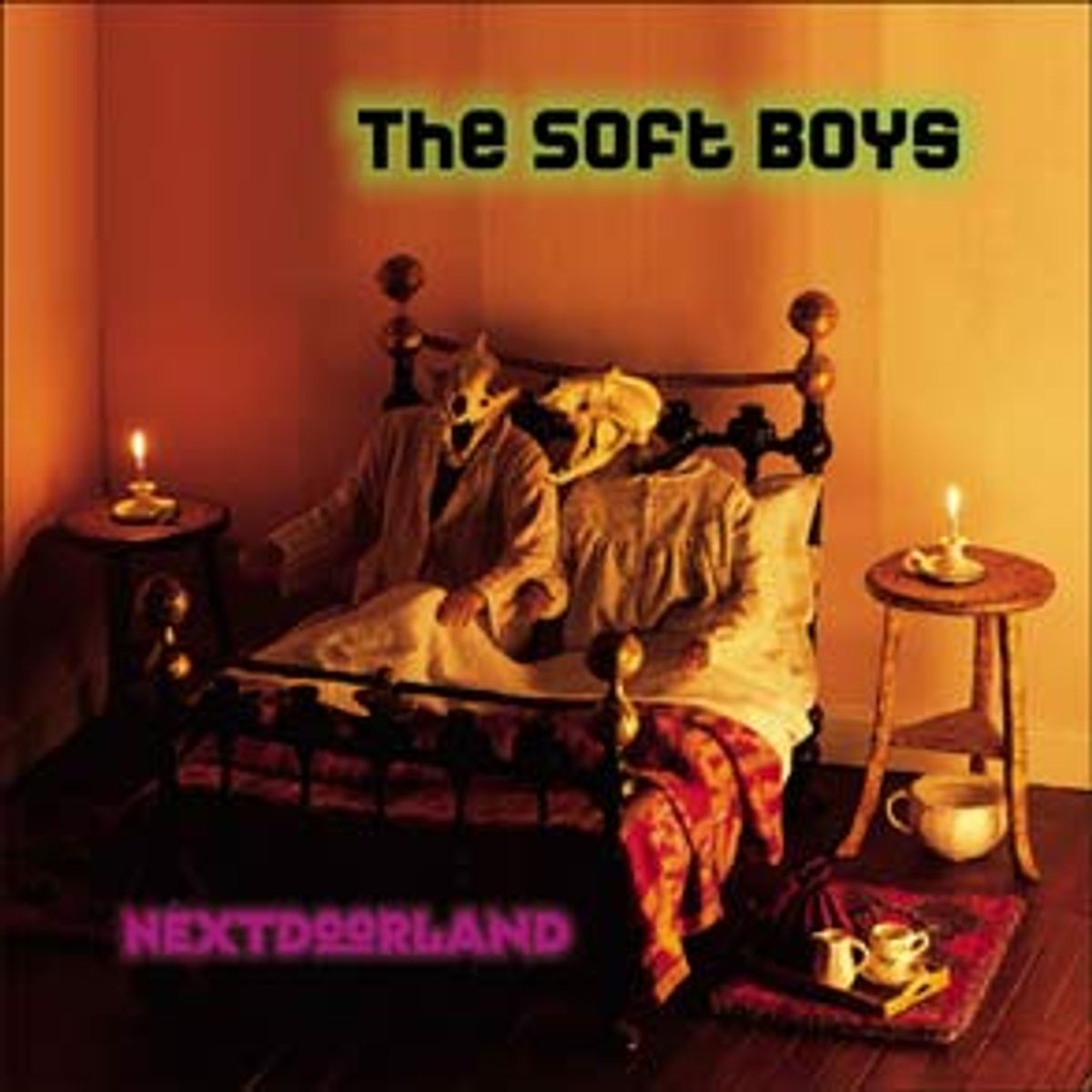 The comeback album from the Soft Boys -- 22 years after their classic LP "Underwater Moonlight" -- reveals the quartet as sardonic, romantic and multilayered as ever. This should come as no surprise to followers of songwriter Robyn Hitchock, who, as a solo artist in the intervening years, has been putting out evolving versions of his singularly off-center take on the world.

In the late '70s, the Soft Boys chose to cut against the grain of the nascent U.K. punk zeitgeist, developing instead a highly melodic but penetrating sort of music informed by the Byrds, John Lennon, Syd Barret and Captain Beefheart. Hitchcock's songwriting shunned the raw aggression of early punk in favor of subtle expressions of animalistic emotion and dreamlike imagery.

Likewise, "Nextdoorland" assembles layers of musical references and sly puns into songs that are little worlds under glass. The chimerical riff at the center of "Sudden Town" sounds from one angle like the Beatles' "Ticket to Ride," and from another like Bowie's "Rebel Rebel." On "Pulse of My Heart," Hitchcock pursues a favorite theme of his, entomological imagery, as he croons, "Her wings are folded/ in her chrysalis/ but you can wake her/ with an all-night kiss." But they also offer some political lampooning. The song "Strings" is a jab at the Bush administration's war on terror with the singalong lines "Evil is the new enemy, evil is the new bad."