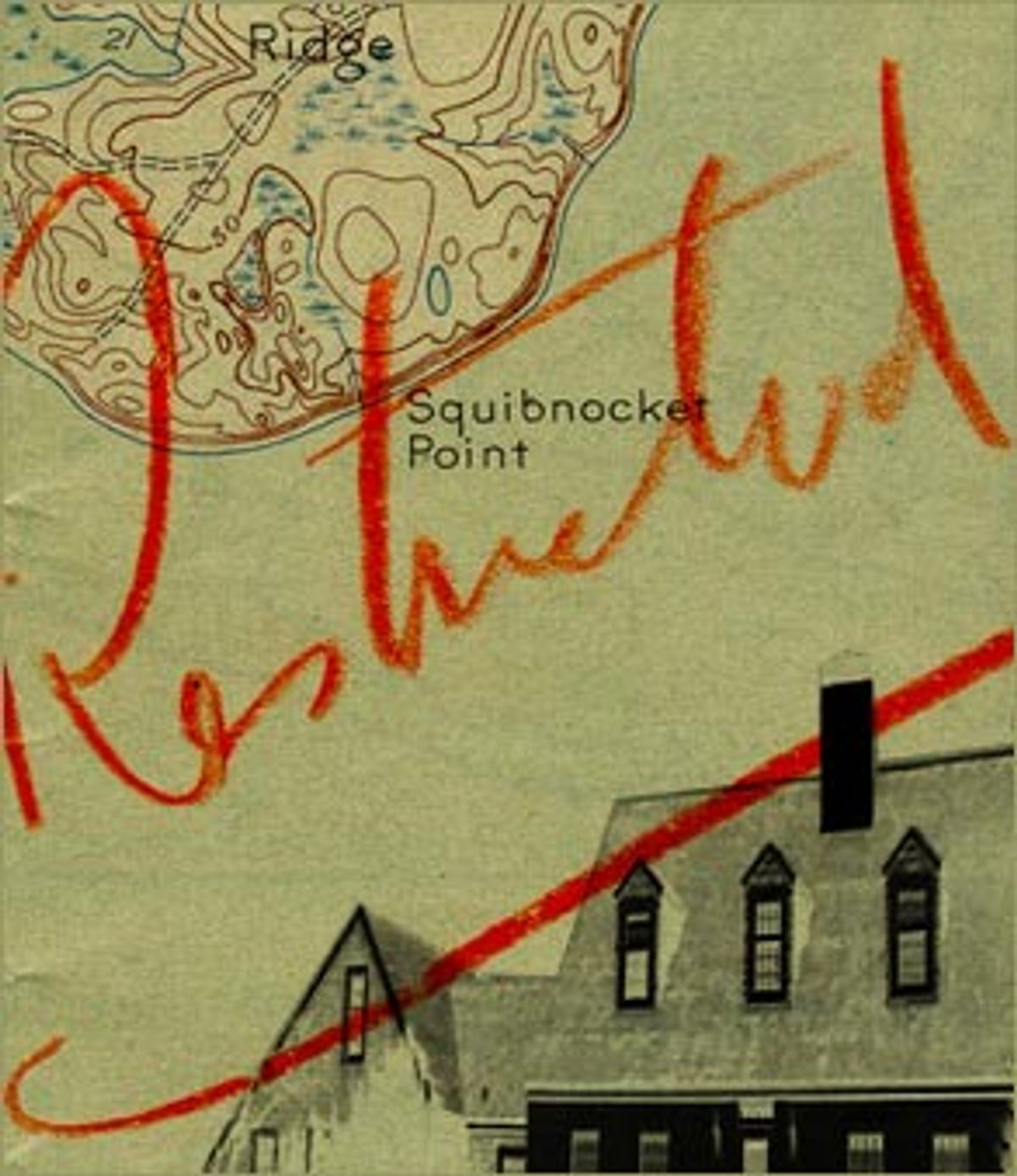 Now let's turn the table and I'll ask the questions. The following test will determine your commercial aviation aptitude. A few of the answers have appeared in previous columns and articles. E-mail your responses and the reader with the highest score receives a Salon Premium subscription. Plane-spotters and other airliner enthusiasts (I know who you are) are asked to please excuse themselves and leave this for the layperson. Using Google (or any other search engine) to find the answers is also frowned upon, although I can't stop you from doing it.

The answers will run next week and entries must be received by Tuesday, Oct. 29.

2. You are flying from Schiphol to Narita to Kansai to Kimpo. Where are you going, exactly?

3. What was the world's first commercial jetliner?

4. Two well-respected national airlines, each in existence more than seven decades, declared bankruptcy and ceased operations in the past year. What were they?

5. What widebody jet was grounded by the FAA in 1979 following a terrible crash?

6. Which of the following is not one of the world's four largest airlines?

7. Before it became John F. Kennedy International, what was this airport's name?

8. Which of the following is the oldest airline?

9. Republic, Piedmont, New York Air. Name the three present-day carriers that absorbed each of these smaller ones.

Match the international airlines with their respective countries.

21. What famous American artist was commissioned in the mid-1970s by Braniff International to paint murals on the sides of selected aircraft?

22. What architect is responsible for the TWA terminal at JFK (recently closed, but with a place on the National Register of Historic Places) and also built a famous landmark in the American midwest?

23. Your itinerary says you're traveling from DXB to GRU. Where are you going?

Send your answers to AskThePilot.