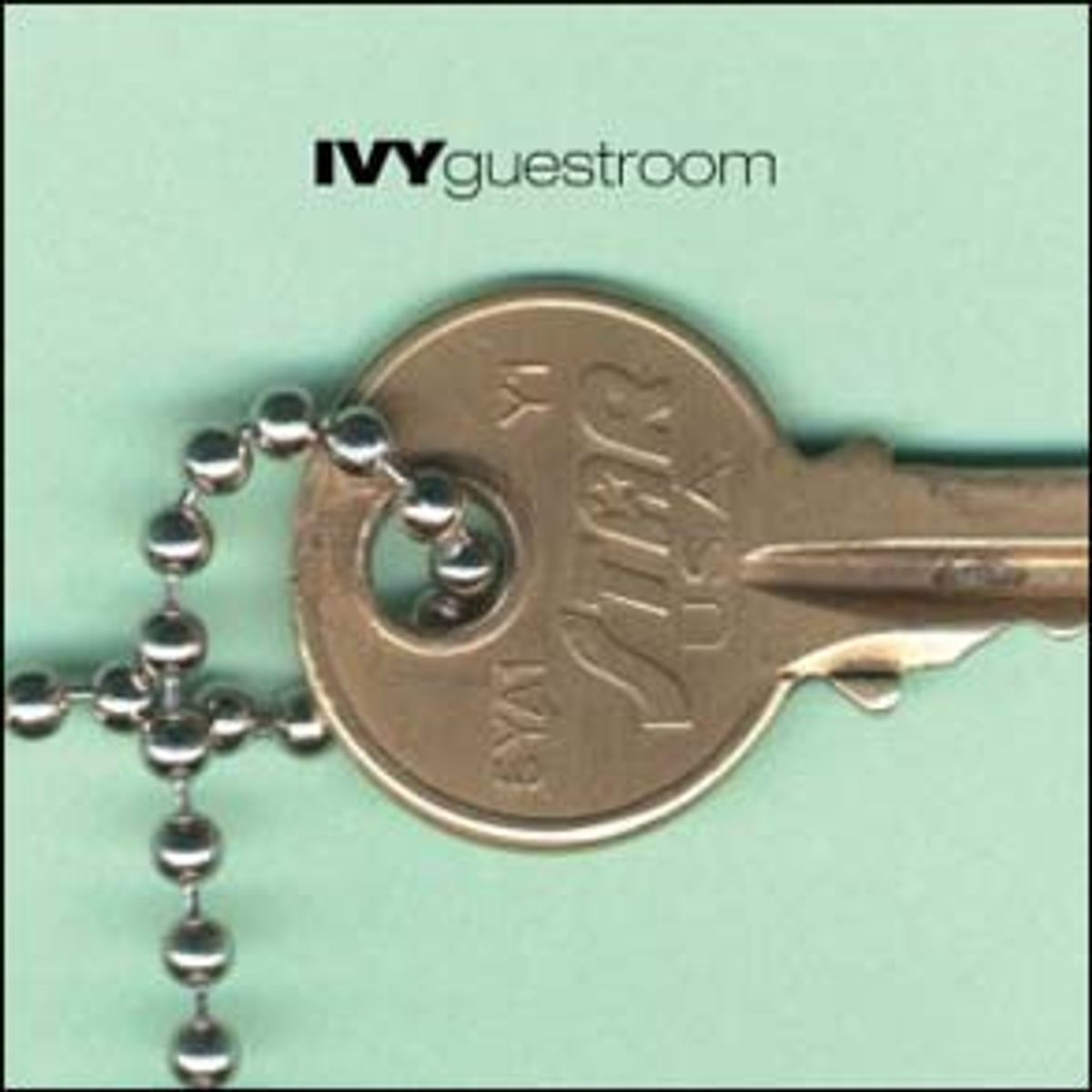 Multi-instrumentalists Andy Chase and Adam Schlesinger (the latter garnered an Academy Award nomination for best original song for the 1996 Tom Hanks flick "That Thing You Do!") first got together in 1994 to record a four-song tape, but they were missing a vocalist. They convinced native Parisian Dominique Durand to sing -- her sultry voice perfectly complements Chase and Schlesinger's sweet, polished melodies -- even though she had never performed before.

Their fourth full-length release as Ivy is "Guestroom." It features 10 remakes from a wide spectrum of pop tunes and reveals some of the bands' many sources of inspiration. Steely Dan's "Only a Food Would Say That" and Serge Gainsbourg's "L'Anamour" appear next to "I Don't Know Why I Love You" by House of Love and Papas Fritas' "Say Goodbye." Ivy's reinterpretations, while reverent, remain true to the band's own quintessentially cool, melodic pop sound.

The album opens with a trippy, techno-tinged spin on the Cure's "Let's Go to Bed," chosen because of its catchy bass line, one that Schlesinger would frequently jam on during rehearsals. Another highlight is their version of the Ronettes' classic hit "Be My Baby," which finds Ivy slowing down the Phil Spector melody, creating a lush, pulsing ballad with Durand's taunting, ethereal vocals floating over an electronic soundscape .