Listen to Donna Tartt read an excerpt from her highly anticipated second novel, in which a 12-year-old girl tries to unravel the mysterious murder of her brother. 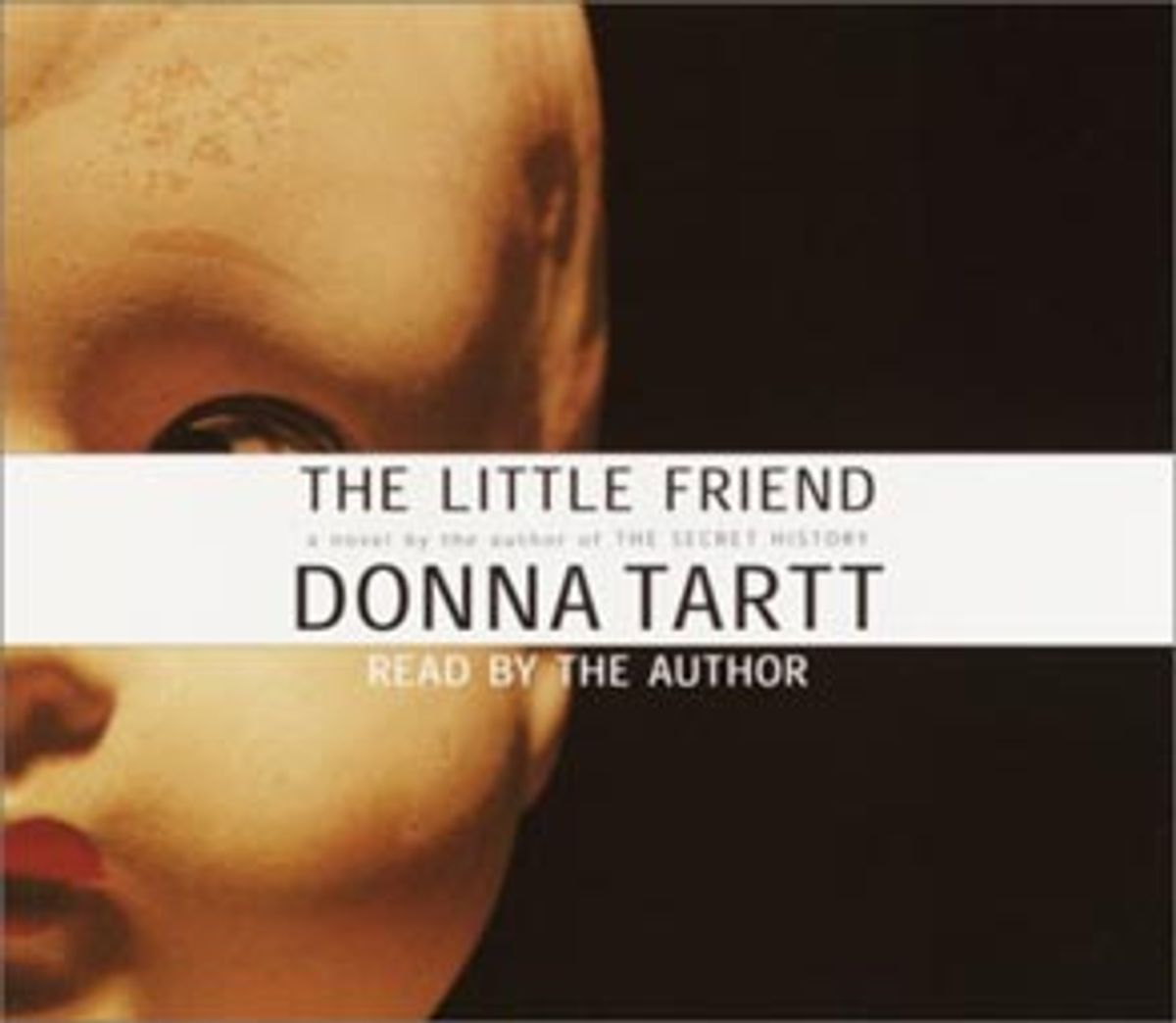 In a small Mississippi town, Harriet Cleve Dufresnes grows up in the shadow of her brother, whowhen she was only a babywas found hanging dead from a black-tupelo tree in their yard. His killer was never identified, nor has his family, in the years since, recovered from the tragedy.

For Harriet, who has grown up largely unsupervised in a world of her own imagination, her brother is a link to a glorious past she has only heard stories about or glimpsed in photograph albums. Fiercely determined, precocious far beyond her 12 years, and steeped in the adventurous literature of Stevenson, Kipling and Conan Doyle, she resolves one summer to solve the murder and exact her revenge. Harriets sole ally in this quest, her friend Hely, is devoted to her, but what they soon encounter has nothing to do with childs play: It is dark, adult, and all too menacing.

Donna Tartt is the author of "The Secret History" (1992), and "The Little Friend" is her much anticipated second novel. Hear Tartt read from her new book, courtesy of Random House Audio.