On his latest offering Berlin-based Marco Haas issues a dose of sparse and gritty yet driven electronic dance music. 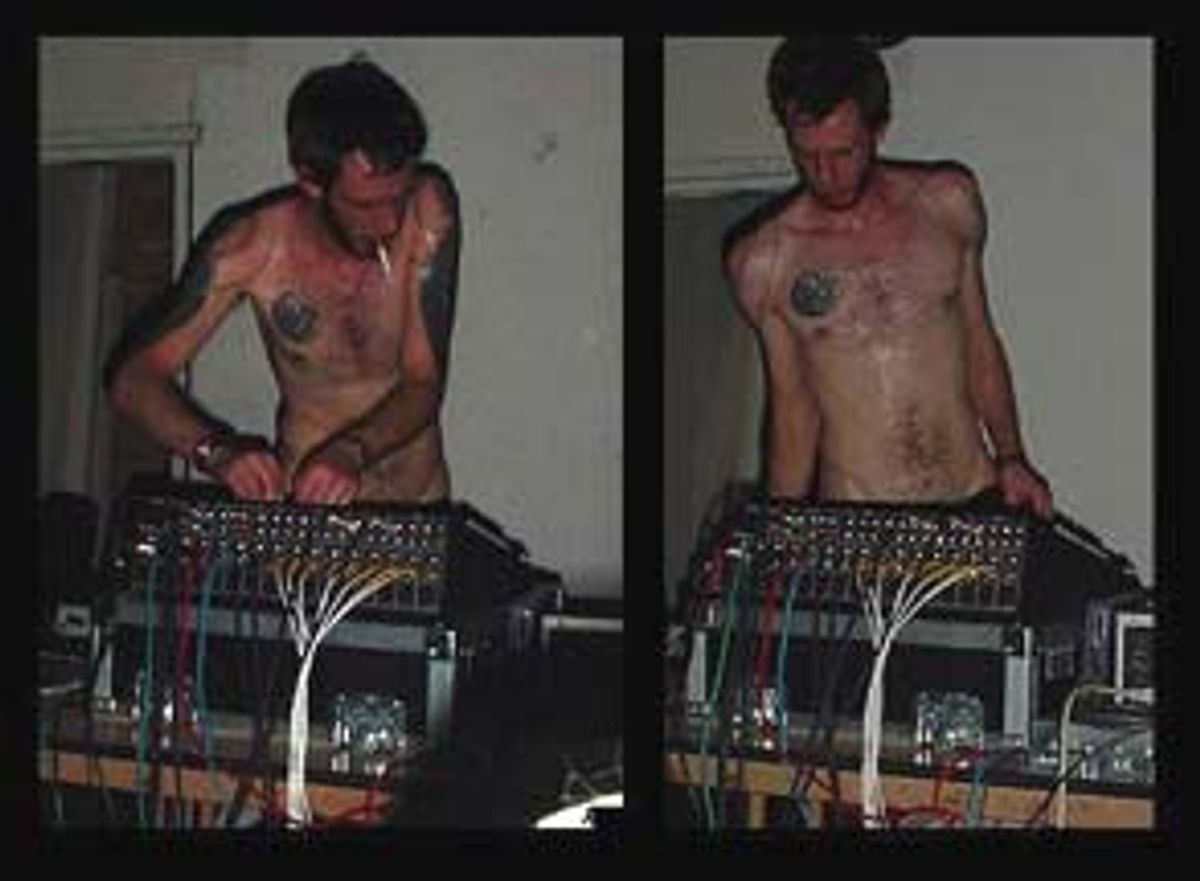 Berlin-based Marco Haas, aka T. Raumschmiere, issues a dose of his sparse yet driven electronic music in his latest offering, "Anti." After releases on German labels Kompakt and Shitkatapult (Haas' own imprint), Chicago's Hefty Records has decided to give Haas a go for his domestic debut.

Never decorous and certainly never flowery, T. Raumschmiere's four-to-the-floor techno is an exercise in supreme utility. To attest a noticeable scarcity of sounds is not to say that the tracks are incomplete or thin but rather to point out that Haas has unquestionably avoided gloss in favor of grit. Haas' music gets its depth from the many small yet busy noises (he describes them as "knarz," his own coinage, meaning something like "the sound of looping dust on the needle of a record player") that have to be heard attentively. A casual listen will reveal only the beats.

The track "r.ror" indeed has you thinking the "knarz" dust is physically there on the disc and causes it to skip. But just as you get up to adjust your stereo it slides seamlessly into the next number, "dual kanal," perhaps the most accessible track on "Anti" and reminiscent of the foreboding mood of Robert Hood's minimalist techno.

The album's proclivity for making one want to move is unmistakable. But on the final track, "die nichtigkeit des seins," Haas abandons the familiar 4/4 kick and steady high-hat for the reverberation of a deep, ghoulish, ambient chiming, its bleakness suggesting that the greatest despair comes when the dancing stops.