Veteran film editor Margaret Booth cut up the dreams and hopes of all the tough-guy directors and reassembled them the way she liked. 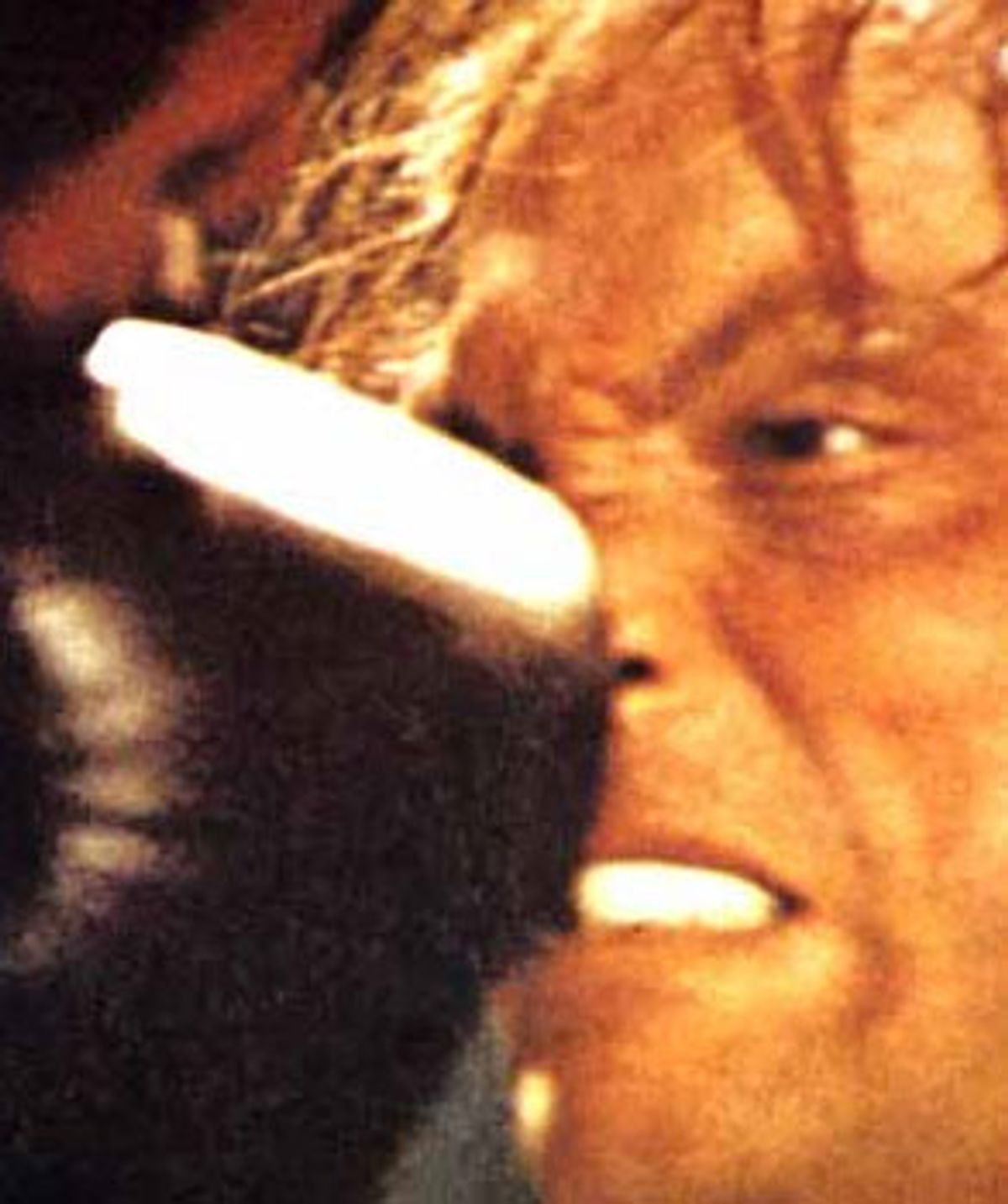 Have you ever seen a scruffy little picture called "Fat City," released in 1972? No, I'm not talking about an anniversary (though I see no reason why some smart theater shouldn't put "Fat City" back up on a screen). I'm thinking of what is still one of John Huston's best pictures, and the most authentic portrait of the drab business of boxing you are likely to see. Taken from a very good novel (by Leonard Gardner), it's the story of a beaten-up veteran (Stacy Keach) and a kid who knows no better (Jeff Bridges). It was shot in a fabulous, dusty, drained color by the great Conrad Hall, as befitted the real locations in the area of Stockton and Fresno, the part of California where no one wants to be, especially in summer. There are terrific eccentric performances from two actresses, Susan Tyrrell and Candy Clark, who could pass for tattered extras picked up in a flyblown bar. The more I remember it, the more I want to see it again.

And it was edited by a lady named Margaret Booth. She was an expert by then, working for John Huston, her hands as full of strips of film as a dressmaker holding scissors and pins. She cut to the deadbeat twang of the girls' talk and the weary tattoo of tired sluggers in a stained ring. To look at the picture, you could have believed that the timing was in the wise, knowing blood of some awesome fight veteran, like Archie Moore or Jersey Joe Walcott. But Margaret Booth had never thrown a left hook in her life, and she was 74 by then.

Margaret Booth died this Nov. 1, at the age of 104. She was never married; she used to say that she was married to film, and to her studio -- in the old days, Metro-Goldwyn-Mayer. But truth to tell, some years before she joined the Metro studio, in 1921, she had been what was then called "a joiner" for D.W. Griffith himself. A joiner was someone who took the shots, trimmed them so that the actions fit together nicely, and made the splice -- you see where "marrying" came in -- scraping off the emulsion, laying down a light brush stroke of glue or film cement and making the join, or the cut.

This is no place to take off on an essay on the theory of film. Still, I think you can see that just as the movies have their origin in the capacity of a machine to record life and passing time on a film strip, so cutting or joining or editing those shots is the beginning of order, narrative or even art. It's very nice, today, to see a book like "The Conversations," where poet and novelist Michael Ondaatje talks at length to one of film's most inspired editors, Walter Murch. And I know that Murch would offer a prayer and a tribute to Margaret Booth, just as I think we should all note that she was a woman.

You may have heard the old Hollywood superstition about not letting a woman look through the lens of a camera. You can hear some people muse over how that was the great secret of the art and the magic, a sacred trust, forbidden to women. And you may laugh it off and say, what nonsense. In which case, make me a list of the women in American film who are camera operators or directors of photography in 2002. There are women running the studios. But very few who gaze on the rite as it is shot.

On the other hand, when it comes to handling the scissors (I speak metaphorically -- to make the hint of castration as broad as possible), there are plenty of great female editors: Thelma Schoonmaker has cut most of Martin Scorsese's recent pictures; it was Verna Fields who was in charge of the razor-sharp incisions, and winning an Oscar, on "Jaws"; Dede Allen cut "Bonnie and Clyde," "Dog Day Afternoon," "The Missouri Breaks" and "Reds"; Carol Littleton edited "Body Heat," "E.T." and "Wyatt Earp." And there are plenty of others.

Margaret Booth was in charge of countless silent films; she did Garbo pictures, along with the 1935 "Mutiny on the Bounty." From 1939 onward, she was in charge of all editing at MGM, which is to say that she (under orders from Louis B. Mayer) might cut up the dreams and hopes of all the tough-guy directors and reassemble them the way she liked. And in her 70s, she did not just "Fat City," but "The Way We Were," "Funny Lady" and "The Goodbye Girl." In 1977, she was given an honorary Oscar for a lifetime's work.

And to this day she stands for the most intriguing question: If men need to look, do women shape the story that they see?