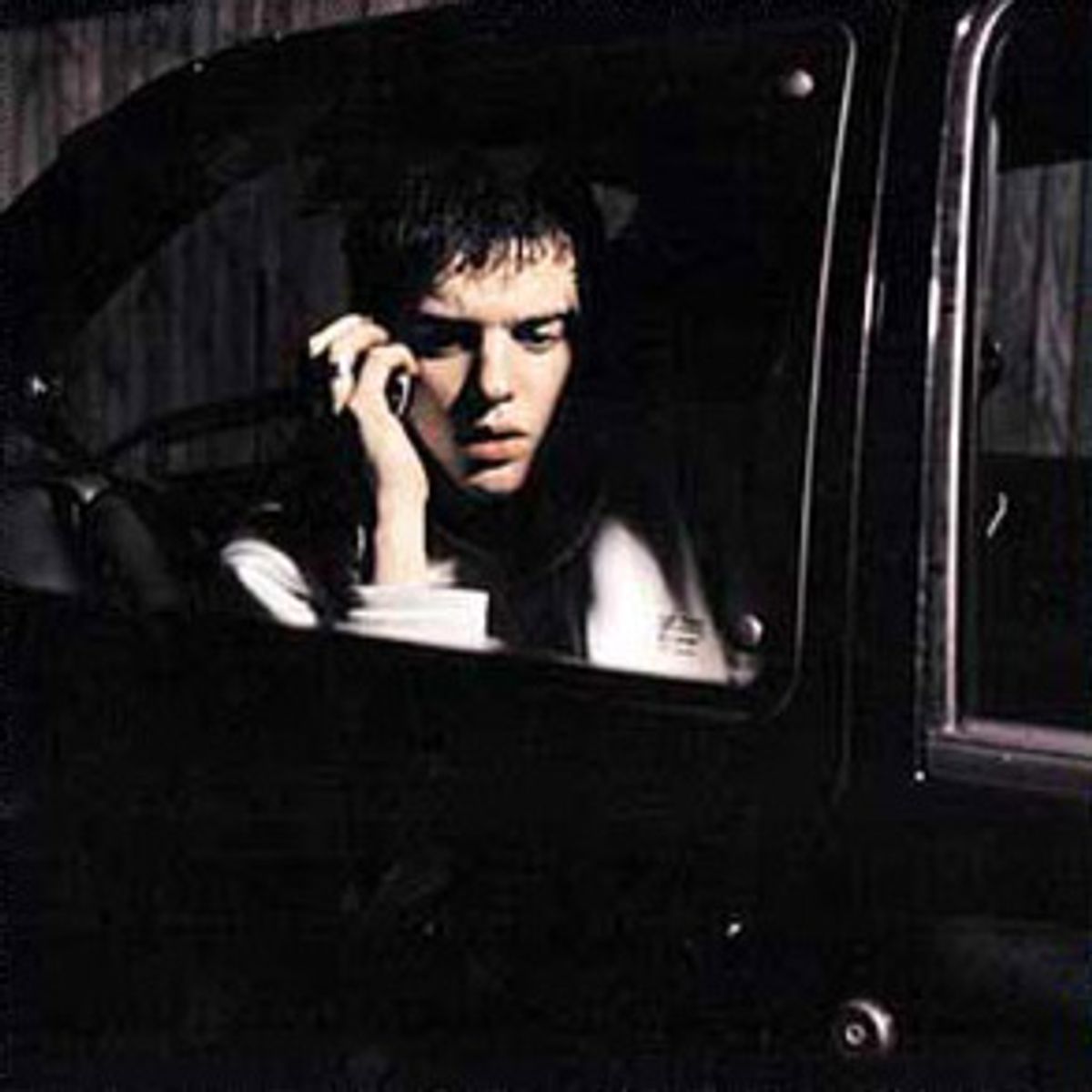 The Streets
"Original Pirate Material"
Out now on Vice Records

The Streets' debut, "Original Pirate Material," is a blend of garage beats and rhymes delivered in such heavily accented British slang, they require a glossary. (Wisely, the Streets' American label provides the lyrics on its Web site.) The release garnered a Mercury Prize nomination in the U.K. earlier this year after being hailed by many critics as one of the most important records in years -- in any genre. So what is all the fuss about?

"Material" is the brainchild of Mike Skinner, a pasty 23-year-old Brit who wrote and recorded it in his bedroom. Despite the moniker, The Streets have little to do with crime-lord posturing or other thug-life tales of American gangsta rap. Skinner reports on the everyday lives of people like himself and his mates, chronicling, as he puts it, "a day in the life of a geezer." ("Geezer" means guy or dude, not old man.) To that end, any street in England that is home to young, perpetually broke, PlayStation-addicted potheads who are bored out of their minds will do.

However, Skinner's songs are more than celebrations of slackerdom. They are smart, often funny and remarkably nuanced descriptions of failed relationships ("It's Too Late"), violent youths ("Geezers Need Excitement") and, naturally, drinking binges gone awry ("Too Much Brandy"). Loaded with social commentary, "Material" paints an honest picture of modern working-class England, a country struggling with "deep-seated urban decay," in the form of high unemployment rates and rising cases of youth violence. Skinner, to his credit, refrains from romanticizing these predicaments. He understands the problematic nature of "real manhood" well enough to know it's important to "let geezers know you're not lightweight," but that doesn't stop him from telling off a jealous boyfriend who is ready to beat up a competitor -- "football fan style." His message to his peers is to "leave the forces," to take a step back, calm down and then make better choices.

But Skinner is not naive enough to fully trust in this approach either. Consequently, one of the most brilliant moments on "Material" occurs when he undercuts the diary-style immediacy of his story by removing himself from the narration. The track "Same Old Thing" starts with the universal complaint "round here nothing seems to change / same old thing everday" -- then the beats stop and Skinner sings, "Apparently there's a whole world out there / I just don't see it." Simultaneously, a second voice (also Skinner's) seems to answer, "It's right there / that's it, that's it, that's it!" but the message evidently fails to reach the first speaker, who simply continues his lament.