Foo Fighters: "One by One"

Ex-Nirvana member Dave Grohl's band finally puts out a record that doesn't peter out after a few tracks. 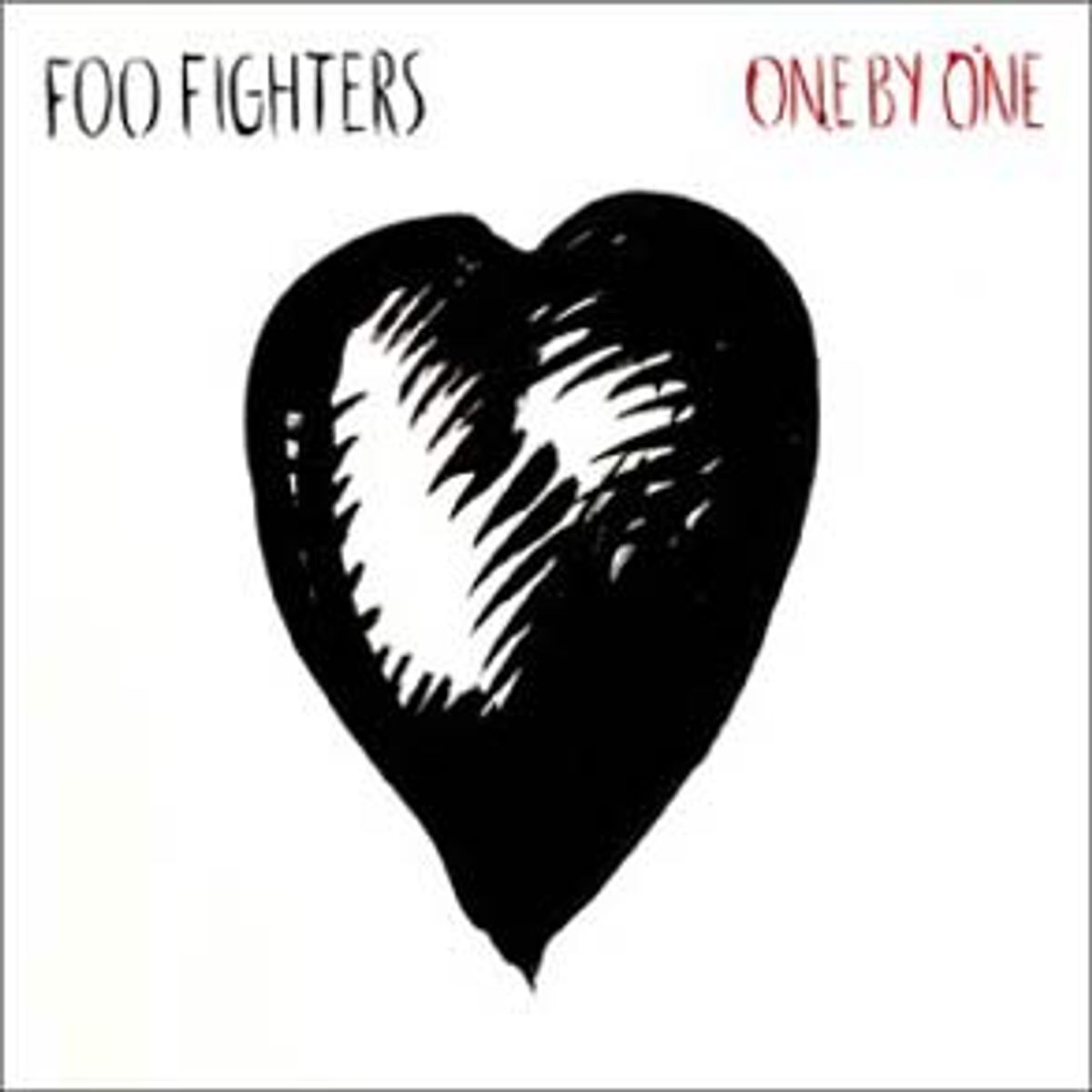 Foo Fighters
"One By One"
Out now on RCA Records

As a band, the Foo Fighters have had their share of turmoil: Foo mastermind Dave Grohl's lengthy, post-Nirvana legal sniping with Kurt Cobain's widow, diva Courtney Love; drummer Taylor Hawkins' painkiller overdose in 2001; then rumors that the band was done when Grohl toured with Queens of the Stone Age earlier this year.

Essentially a solo project when he released the Foo Fighters' self-titled debut in 1995, Grohl brought a more straightforward rock approach to the post-punk he was performing with Nirvana. But the runaway success of chirpy single "Big Me" seemed to trouble Grohl on the band's 1997 poppy follow-up album. 1999's "There Is Nothing Left to Lose" was a collapse, by Grohl's own admission: a flat, commercialized record that was heavy on industry sensibilities but short on heart.

Forget all of that, or "blame it on the past," as Grohl snarls on "Lonely As You." With "One By One" the Foo Fighters exorcise their demons. Grohl's lyrics are edgier and more cohesive than previous efforts, from the quickly spun opening lines of "All My Life," to the last strained calls of the seven and a half minute coda, "Come Back." With the addition of guitarist Chris Shiflett, the trademark whirlwind guitars are so sharp on "Times Like These" and the slickly energetic "Overdrive" that they're reminiscent of those great '80s rock records by the Cult or AC/DC. Bassist Nate Mendel brings with him an impressive acumen, and Hawkins' studied approach behind the drum kit recalls the aggressive intensity of the early Foo sound.

That's not to say that the Foo Fighters have abandoned pop hooks and the kind of riffs that land them all over the FM airwaves. "Have It All," for instance, strikes the perfect balance between sweet pop song and neck-snapping pop-metal. In fact, "One By One" finally draws together all of the elements that make the band at once so wonderful and so schizophrenic.