Barely known in these parts, Gray is a celebrity in Britain whose fame is well-deserved. This record might propel him to pop stardom in the U.S. 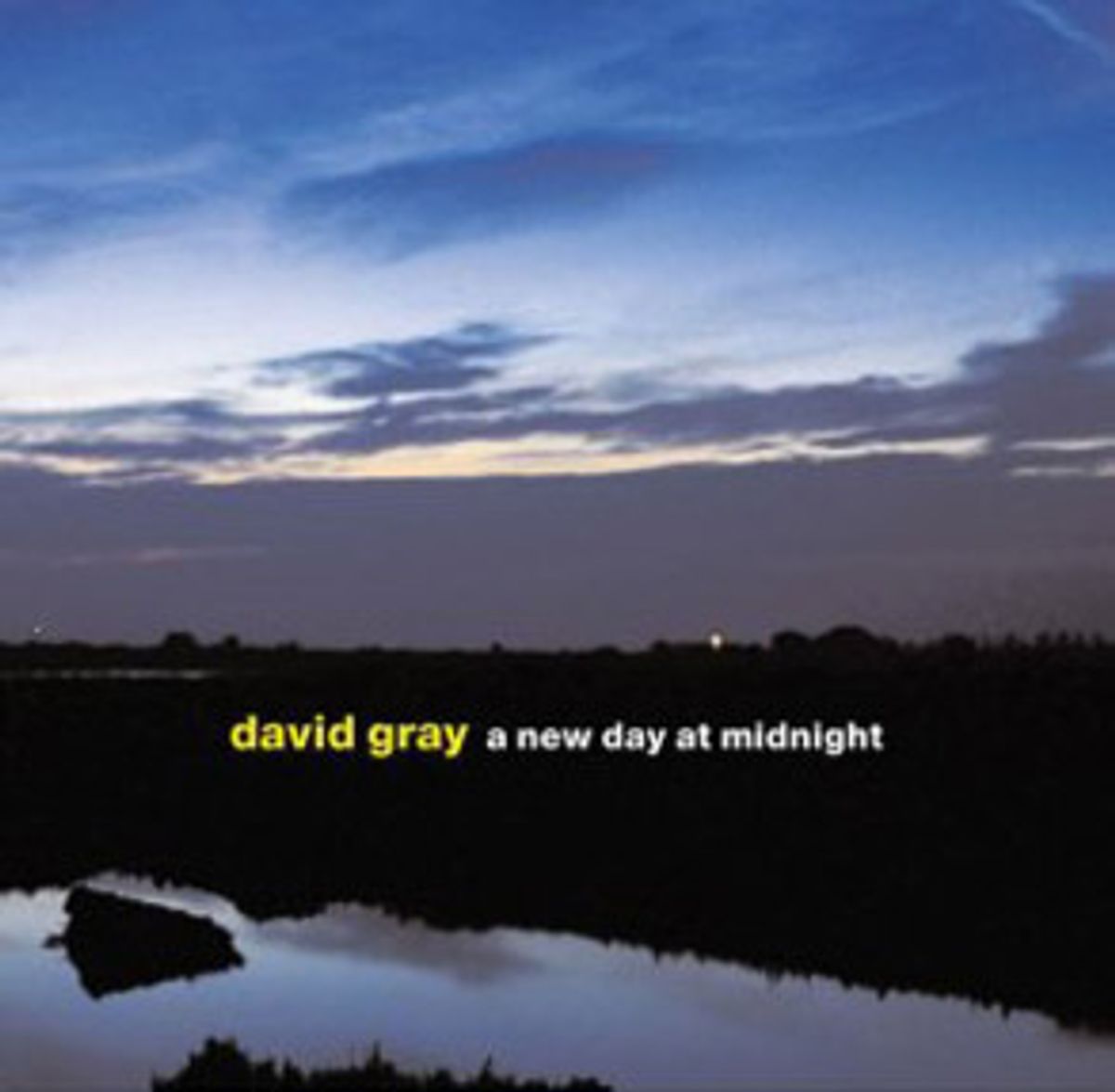 Nine years after the release of his first album, David Gray has finally come into his own as a bona fide pop star -- kind of. Though he is still barely known in the United States, Gray is a celebrity in Britain, and unlike that of so many other British pop musicians, his fame is well-deserved.

Gray's latest release, "A New Day at Midnight," is a work of exceptional songwriting, performance and production. His compositions are infused with depths of soul and peaks of maturity not usually found in such a young pop musician. Gray gave glimpses of his composing talent on earlier releases, but on this album he shows a more developed, refined ability and assembles 12 consistently high-quality tunes. No single track stands out like "Babylon" did on 1999's "White Ladder," but each song is vibrant and powerful.

The production values have taken a big step up from "White Ladder," and -- like folk-rocker Billy Bragg's past two high-production CDs -- the sound on "New Day" is polished but not at all too slick. Gray uses the same instrumentation as on his last album, mixing folky acoustic melodies with synthesized techno rhythms. It is a potentially ruinous combination when leaning too heavily in one direction or the other, but Gray pulls it off brilliantly.