"The Secret of the Old Clock" by Carolyn Keene

Listen to an excerpt from the first book in the hugely popular Nancy Drew mystery series.

By Read by Laura Linney 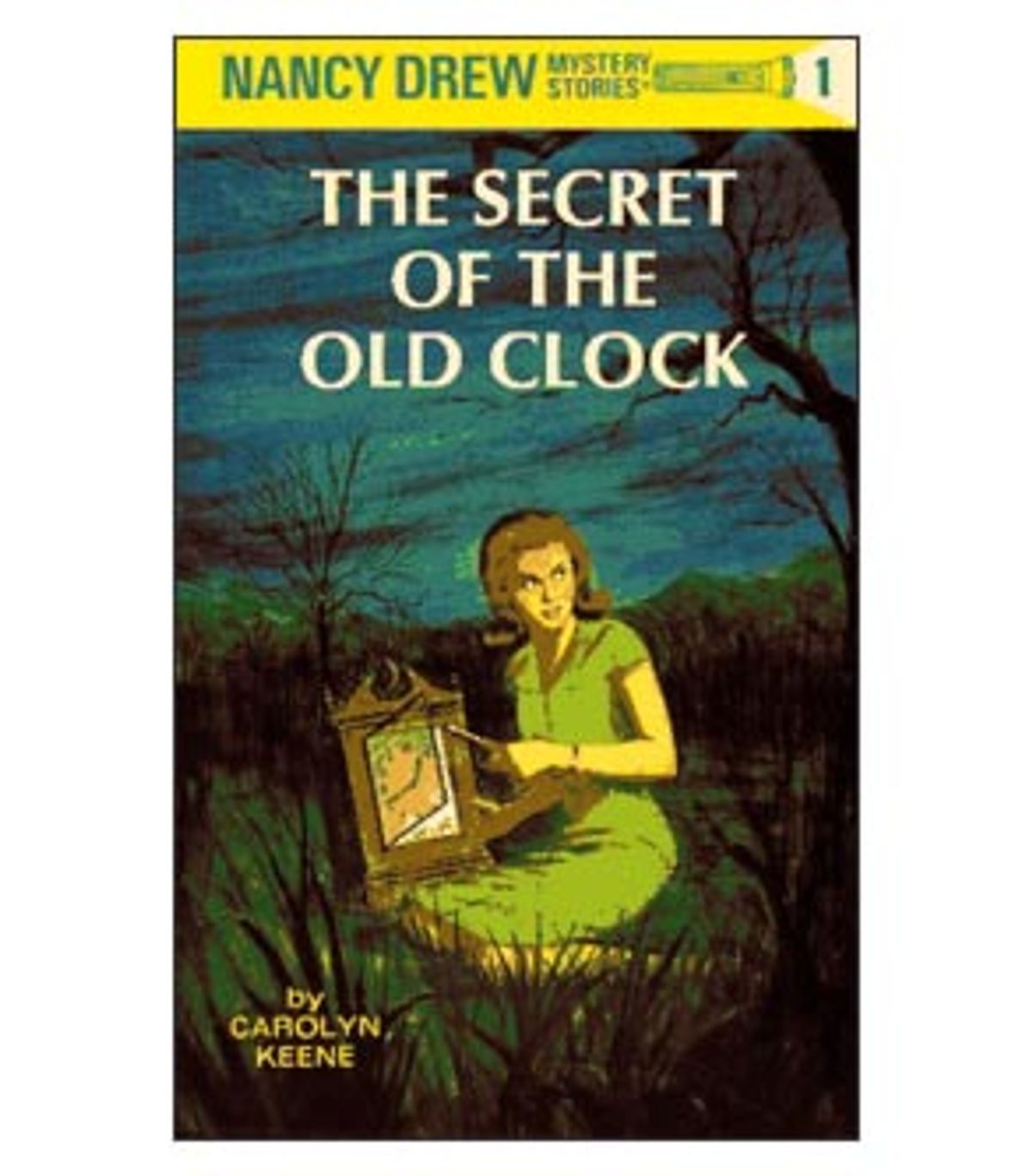 The Nancy Drew story began in 1930, with the publication of "The Secret of the Old Clock," the first book in the series. Nancy Drew was the invention of Edward Stratemeyer, owner of the Stratemeyer Syndicate, and also the creator of the Tom Swift and Hardy Boys series.

The author name "Carolyn Keene" was likewise an invention. Stratemeyer hired Mildred Wirt Benson (nee Wirt), a young journalist, to ghostwrite the new mystery series for young girls. Benson earned $125 per book for her stories about the girl detective. Stratemeyer died the year the first one was published, leaving his daughter Harriet Adams to supervise the series and later write many of the novels herself.

Listen to an excerpt from "The Secret of the Old Clock," read by actress Laura Linney, courtesy of Random House Audio.

MORE FROM Read by Laura Linney