"The Father Costume" by Ben Marcus

Listen to a live recording of a story set in a world where clothes alter -- at times seemingly dominate -- people's behavior. 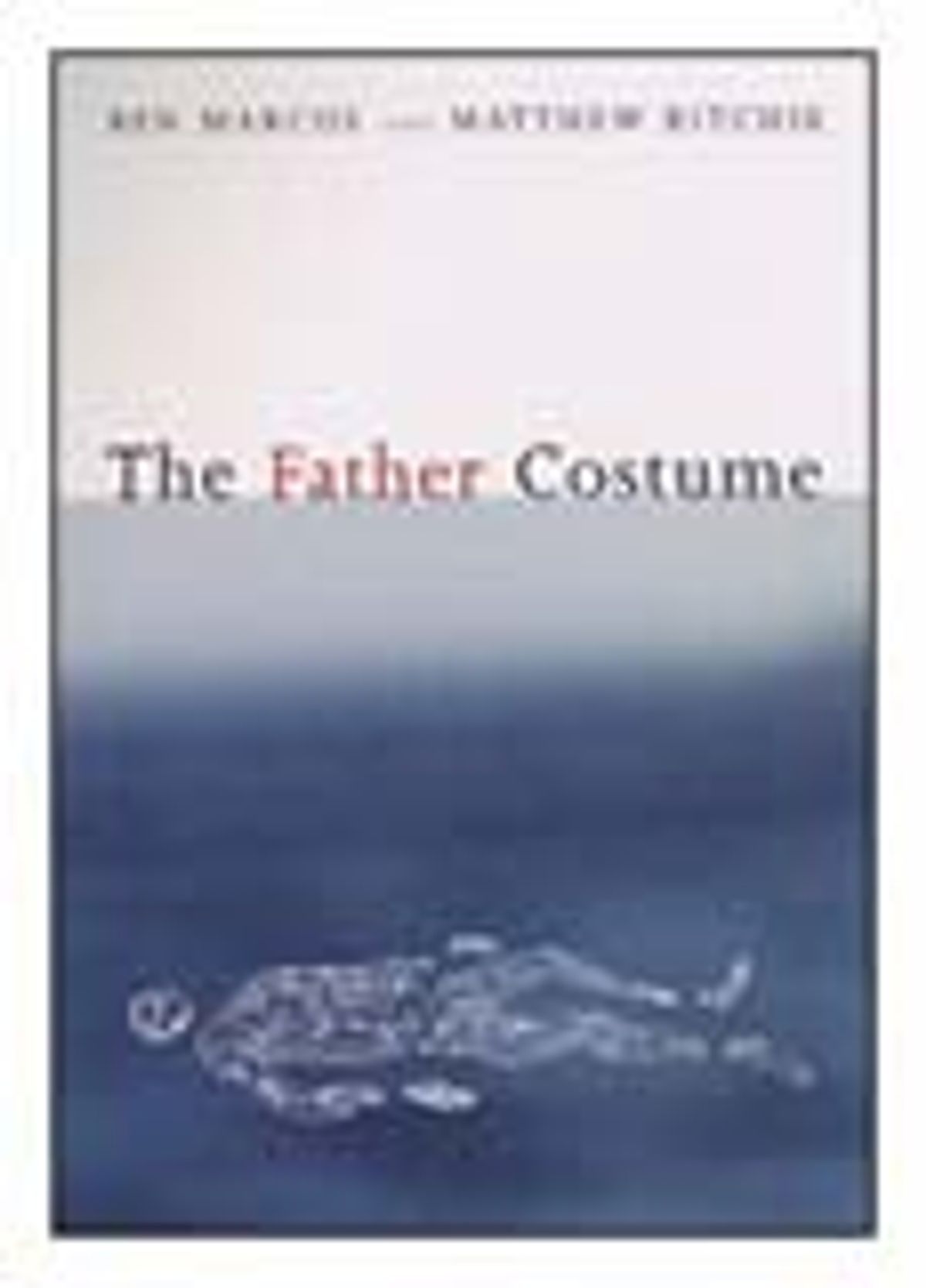 Ben Marcus is the author of two novels, "The Age of Wire and String" and "Notable American Women."

"The Father Costume" is a collaborative effort by Ben Marcus and artist Matthew Ritchie, set in a surreal water world in which clothes alter -- at times seemingly dominate -- people's behavior and time itself can be worn and discarded like cloth.

Ritchie's illustrations blend scientific diagramming with vivid, colorful renderings of the apocalypse, while Marcus' prose dissects the inner workings of two boys caught out at sea with a father whose costumes grow increasingly menacing.

Ben Marcus read from "The Father Costume" at KGB Bar in New York recently, as part of the bar's Monday Night Poetry series. Featured here is a recording of the reading in its entirety.