Dr. Lynn Ponton responds to a 17-year-old boy who despairs of a world threatened by war and run by adult hypocrites. 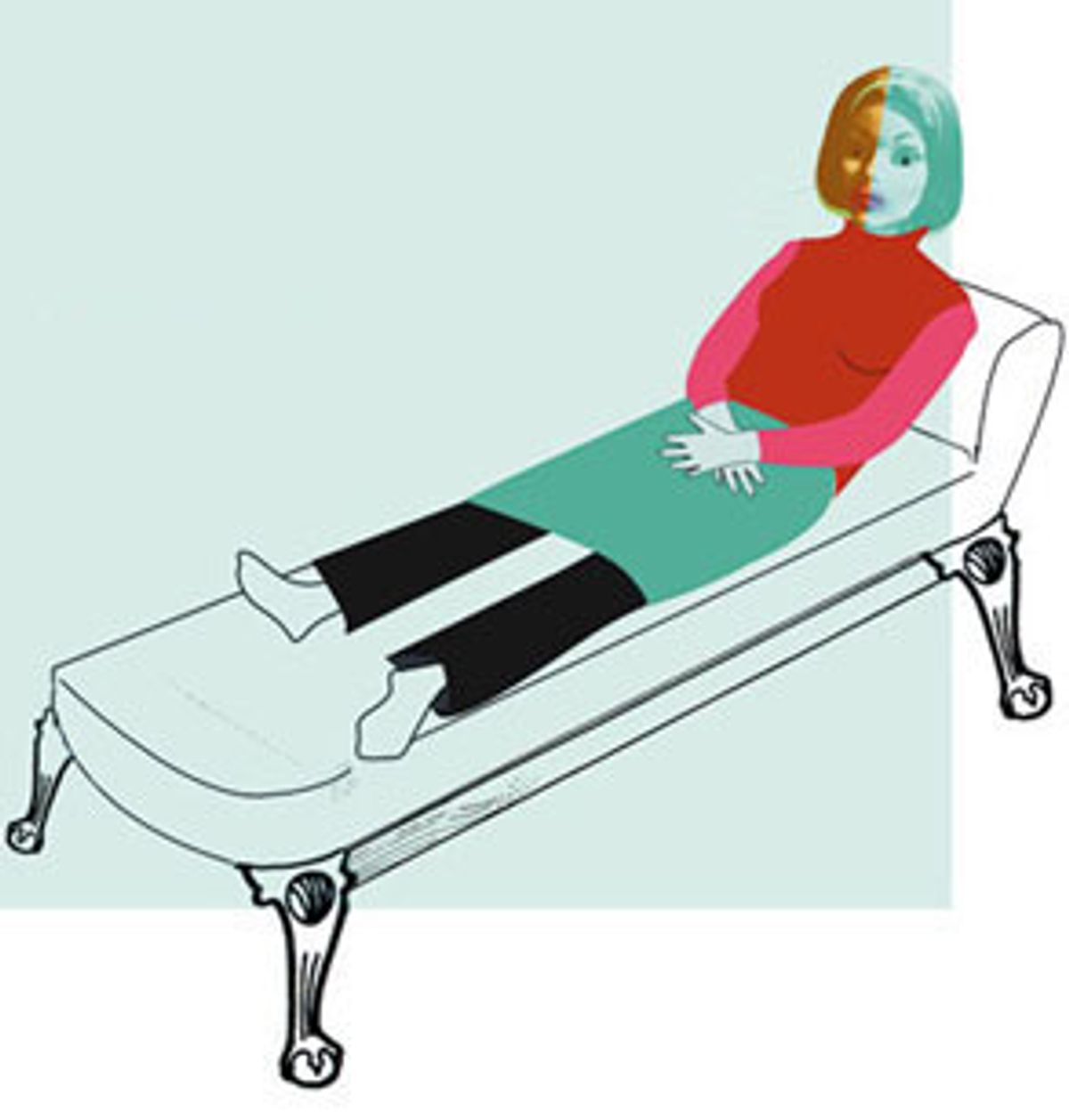 I'm a 17-year-old boy in the middle of my senior year and I'm having trouble figuring out what I want to do in the future. I guess I just feel like: What future? Sure, I could go to college and strive to be a "respectable member of society," but the world is just so crazy right now. We could be going off to war at any time. We could utterly annihilate ourselves with nuclear weapons at any time. I could be drafted to go kill people, and maybe even die.

I guess I just feel that adults are so messed up themselves, what right do they have to tell teenagers what to do?

Your questions are important -- I now hear similar ones almost daily from the teens in my office. They ask me, "What rights do I have?" "Will a draft be reinstated?" and "If I don't believe in war -- any war -- what can I do?" Their question for adults is frequently: "What are you doing about this?"

It is important to first recognize that these questions don't just reflect the current concerns of adolescents. More broadly, they illustrate a unique perspective that teens have on the adult world. And as adults, we need to listen and learn. Keeping that in mind, I spoke with several teens, including my 19-year-old daughter, a college student, before formulating my answers.

My daughter first reminded me that she was only 7 at the time of the Gulf War; you were probably around 5. This makes it hard, she said, to comtemplate any scenarios related to war. You don't really remember a war, so you don't know what it could be like, and you cannot begin to deal with your anxieties about it. I agree, but I would add that this inability to imagine what the impact of another war might be is shared by many adults who have been through -- and suffered the consequences of -- a bloody conflict.

For those too young to remember or to have experienced a war, it is possible to immerse oneself in the writing -- both fiction and nonfiction -- of those who participated in a war, adding personal testimony and expression to straightforward historical text. Video records of the Vietnam War are extensive, as are audio recordings of soldiers' letters home. Most recently, there is an extensive discussion of war and the human condition in the Winter 2002 edition of the magazine Parabola: Myth, Tradition, and the Search for Meaning.

Whether a draft will be reinstated has to be answered with a definite maybe. Our government has used the draft to send young men into battle in previous wars (and now, perhaps, it will send women); and while the practice has long been the subject of emotional debate in this country, it has not been abolished.

The question of annihilation is another that simply cannot be answered with a yes or no. As long as we, and other countries, have the means to annihilate each other (and ourselves in the process), annihilation is a possibility. But even as we have developed weapons, we have seen the effectiveness of nonviolence as a political and social tool. It is possible to become involved in either of these parallel trends at a young age -- indeed, in this country, it is your right to do so. Talking with my daughter and other teens, I found that many were already participating in antiwar organizations, often through their high schools and colleges. Clearly, you can be involved with the military at this point as well. Asking questions in a group elicits information as well as strength and support. By getting involved in any cause -- even as a youth -- you can be heard and you can make a difference.

In response to your question about whether to attend college, I have a few thoughts. One is that your questions and beliefs will be granted greater respect with each step you take to further your education. With a bachelor's degree, your power to change the world is greater than with only a high school diploma; it increases still further with a master's and a doctorate degree. Additionally, when the draft was in place in the past, students were exempt. This, in itself, may not be the best reason to attend college, but if you are honestly worried about being drafted, it should be taken into account.

Also, getting a college degree provides you with many more options for the future regardless of the geopolitical landscape. You can still do anything that you could have done with only a high school diploma, but many other possibilities will open up to you as well. Regardless of your feelings about the incompetence of most adults, it is worth taking your future into your own hands and thinking about what kind of adult you would like to become. Education is key in that process.

Lastly, I would encourage you to talk with your parents and other adults about your feelings. It is true that some adults are messed up, and not all of them know how to listen, but many are asking the same questions that you are, and they would love to hear your thoughts. Still others have endured the conflicts and confusion you have described. They have much to share, regardless of what you think of their life choices.