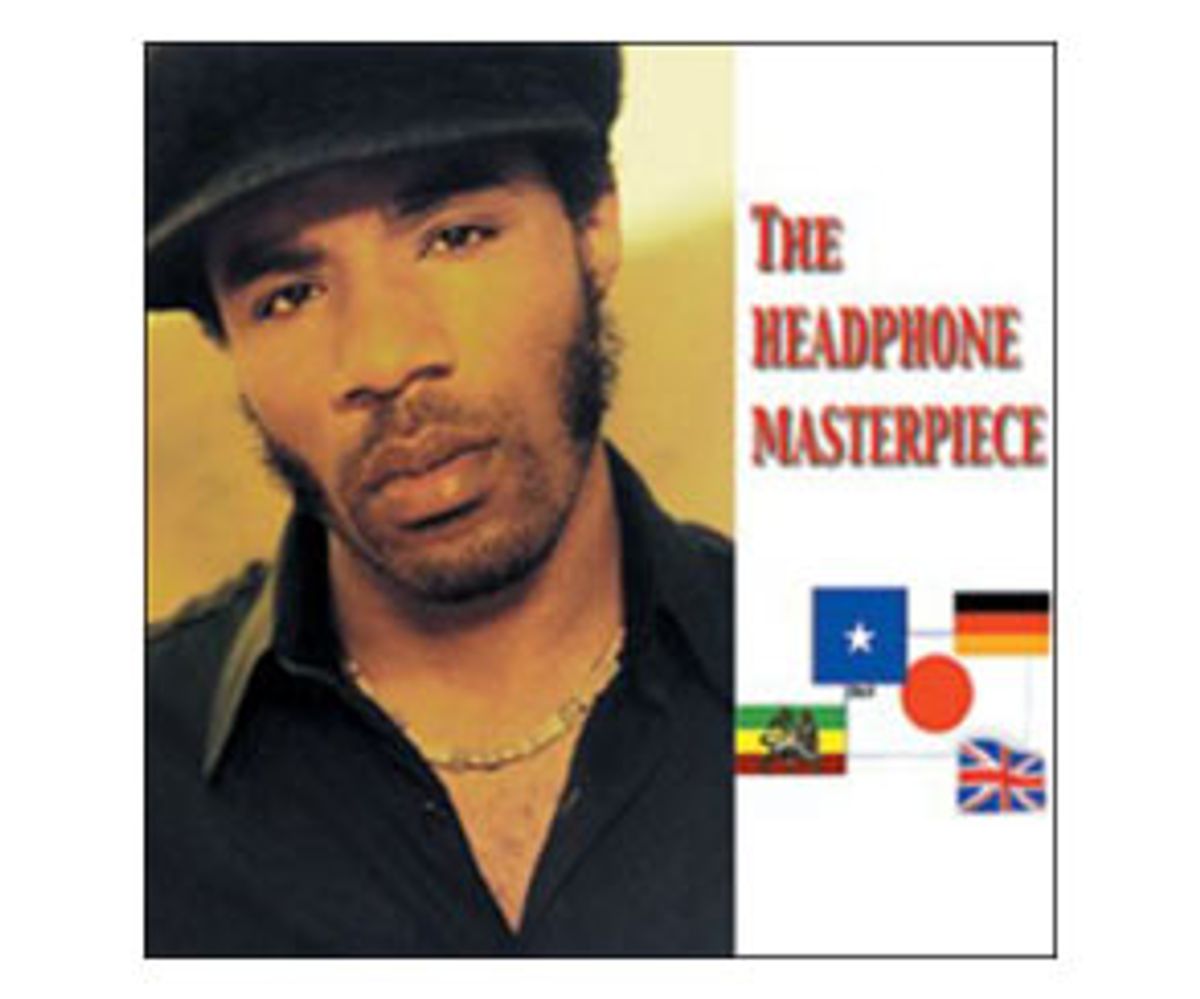 Plenty of musicians, finding themselves dropped from their record labels, retreat to the basement and record an album on their own. But it takes a certain kind of crackpot genius to create a lo-fi, genre-hopping double album and modestly call it "The Headphone Masterpiece." And it takes a certain kind of lightning in a bottle to get that crackpot genius into a Strokes video and on the front page of the New York Times Arts and Leisure section before the record even comes out.

But that's what happened to Los Angeles-based Cody ChesnuTT ("with two capital T's please," says his press release) after his band, the Crosswalk, was dumped by Hollywood Records several years ago. And ChesnuTT's album is a DIY smorgasbord of rock 'n' roll style, the first album to combine the sounds of Prince, the Beatles and schizophrenic crooner Wesley Willis.

"The Headphone Masterpiece" also includes ersatz reggae, funked-up Krautrock, Sly Stone-flavored soul, Beck-style Tropicalia, hip-hop both Dirty South and Illadelph (an adaptation of ChesnuTT's "The Seed" also appears on the new Roots album "Phrenology"), fuzz-rock à la Guided by Voices, walking blues and pitch-perfect British Invasion. All this plus an ode to Eric Burdon, lead singer of the Animals and War, and a song called "Bitch, I'm Broke," which announces to a hopeful hooker that ChesnuTT has "a hard dick with a curve, and that's all you deserve."

Indeed, 36 tracks are a lot to fill with poetry, so ChesnuTT tends to favor the straightforward declaration over the subtle metaphor. "Oh baby, forgive me for being the dick that I've been to the children and you," he begs on "Somebody's Parent." And on "Boylife in America," he sums up his desires to the world: "All I want is pussy, gimme some religion, a brand-new Cadillac and a winning Lotto ticket."

Mixing irresistible hooks with macho posturing, "The Headphone Masterpiece" provokes debate: Is ChesnuTT the future of rock 'n' roll? Is he the future of R&B? Is he just a horndog with a good record collection? That's the fun of new, challenging music -- as ChesnuTT himself notes near the end of the album, "It ain't rock, it ain't roll, if we don't disagree."