The Montreal-based indie rock collective delivers sweet violin sweeps and lilting guitars that give way to disturbing crescendos of feedback and distortion. 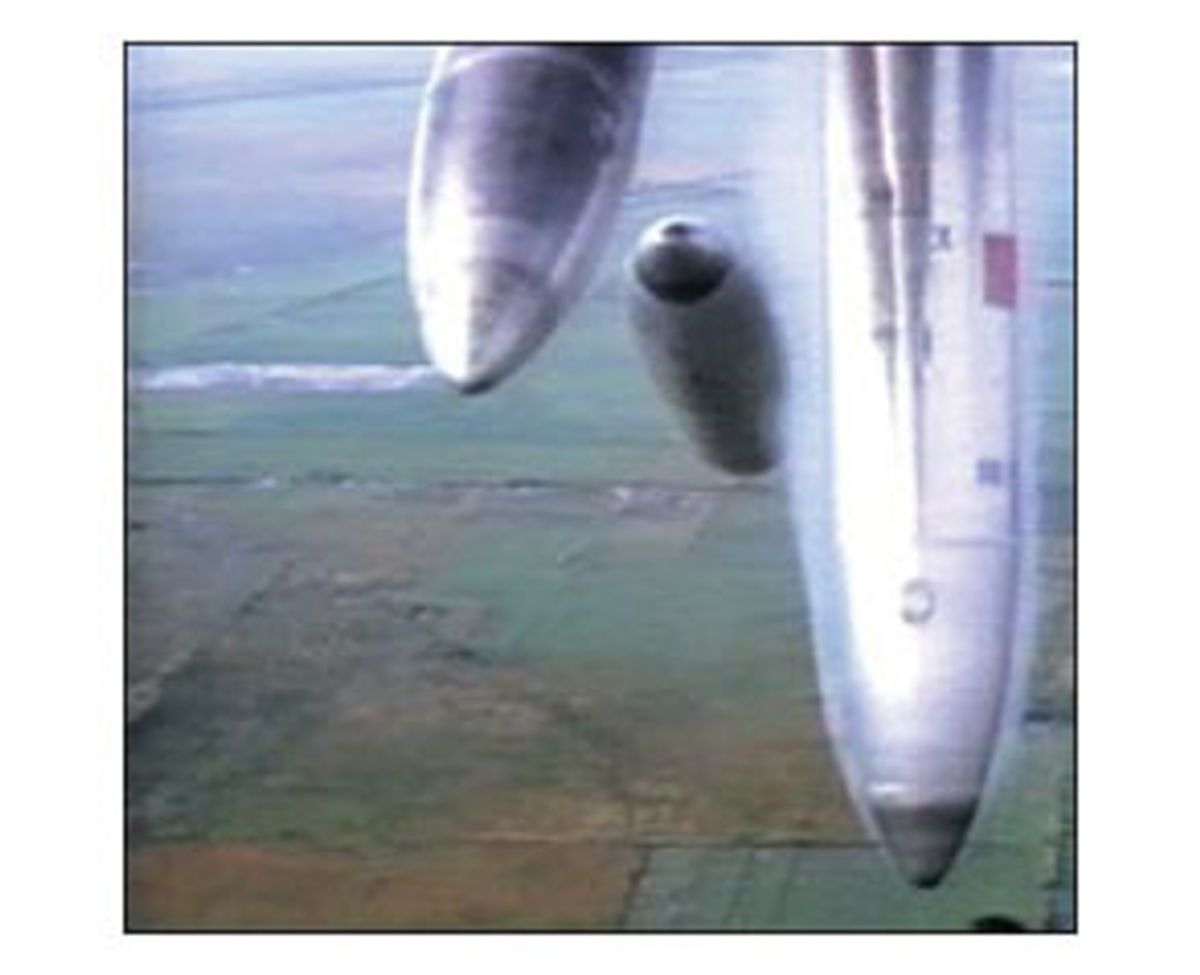 Godspeed You! Black Emperor
"Yanqui U.X.O."
Out now on Constellation

Despite being an instrumental band, Montreal-based Godspeed You! Black Emperor have managed to become one of the most overtly political voices in current indie rock. Their clever and obtuse packaging has always done their work for them, but in the past, they have also relied on field recordings and spoken-word snippets to break through a drone or a cacophony and shock the listener into a realization.

With "Yanqui U.X.O.," the band have largely abandoned the samples and made a record that sounds as apolitical as its packaging is defiant. Working with Steve Albini (who also added a violent sheen to Mogwai's later offerings), Godspeed deliver five tracks of sweet violin sweeps and lilting guitars that give way to disturbing soundscapes of feedback and distortion.

"Rockets Fall on Rocket Falls," the centerpiece of the album, is a 20-minute piece that seduces with classical influences and chops the listener to pieces with a maddening crescendo. It perfectly showcases the grand scale and epochal pace of the musical shifts at work here (sounds slowly melting into one another, like the sonic timeline of a century's worth of upheaval) that make "Yanqui U.X.O." a difficult and rewarding thrill.