Karl Rove stuffs himself at a British embassy gala, while the rest of us nervously hunker down at home with the new "Lawrence of Arabia" DVD. 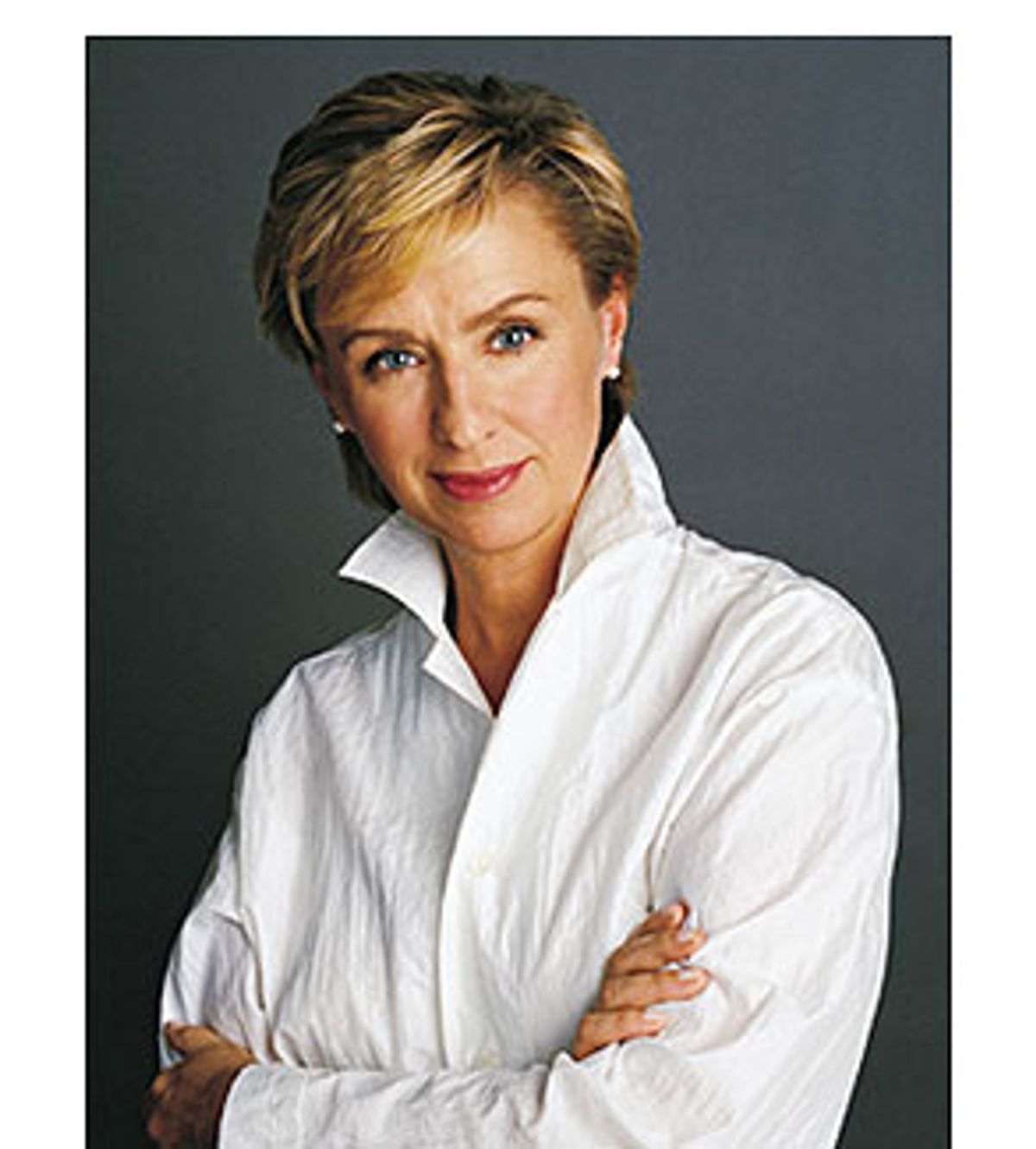 It was a real index of the standing of Sir Christopher Meyer, the outgoing British ambassador, that the pleased and porcine face of Karl Rove could be seen at a valedictory dinner at the embassy that British foreign secretary Jack Straw hosted. Since the Iraq crisis deepened, Washington's VIPs are all on lockdown. Condi, Rummy and Powell never go out anymore. By 10 p.m. Bush himself is tucked up in bed, allegedly sleeping like a baby. Powell's joke among friends is that he sleeps like a baby, too -- he wakes up every two hours screaming.

Contrary to what Europeans imagine, especially if they saw the jingoistic mania at the Super Bowl, the angst in New York and Washington is as strong as anything overseas. But unlike in Europe there is a huge desire here to want to go to war, which is weirdly different from a desire to go to war itself. We listen dutifully to the many excellent reasons to feel scared and vengeful toward Saddam, but the desire for a war is like a movie that fades even before you've reached the parking lot. It's a syndrome best thought of as the Gung-Ho Disconnect.

The syndrome was everywhere apparent at the Council on Foreign Relations in New York when Paul Wolfowitz came to make the case for regime change. There was an eager sense among the wonks and big shots at this brainy networking salon that Wolfowitz's address would be the one that finally reeled in their doubts. But his address was more of the same puzzlingly amorphous certainty.

Of course, there are plenty of superficial reasons why Americans want to want to go to war. The cable TV news community because the alternative is yet more months of seeing ratings tank from opining on stasis. Wall Street because business is stagnant with caution and anxiety (the money guys see no one in the White House or the Treasury they can relate to like Clinton's savvy financial guru Robert Rubin). Hollywood because all this not quite going to war is like bad sex -- tense and boring, and not worth living through unless there is a big climax at the end. Magazine editors because they are sick of asking themselves whether a cover of Cameron Diaz with legs akimbo is "appropriate" when war looms (they run the cover anyhow). Main Street wants to want war because the thought that our leaders might be making a catastrophic blunder is simply too painful.

But beyond these sectional self-interests there is a deeper unease. Americans long to have their moral energies roused, really roused, and give their hearts to sacrifice. Franklin Roosevelt did it with his pledge to the Four Freedoms, JFK with his "ask what you can do for your country" inaugural.

But Bush just can't get there. In his State of the Union pep rally a smirk of privilege hangs in the air even as he goes for maximum gravitas. He eye-sweeps the House chamber with stirring talk of freeing the Iraqis at last from torture and tyranny, which is great -- except that we know what he and his pals in the Cabinet really think about bleeding heart nation-building. This dissonance, I suspect, is the source of our lingering Gung-Ho Disconnect.

The reissued DVD of "Lawrence of Arabia" is moving faster than a camel on amphetamines at my local Blockbuster. New Yorkers are not just looking for epic entertainment. They're looking for ways to blame the Brits and the French for creating the mess that became Iraq in the first place. The movie after all is an essay on hubris, the eventual impotence of a great power as it tries, for whatever motive, to carry out social engineering in tribal societies. And it wraps all this into Omar Sharif's burnoose. The press officer at Columbia TriStar Home Entertainment, who reissued the DVD, was anxious to reject this riskily topical interpretation. "Most American viewers," he told me firmly, "don't associate Arabia with Iraq."

Maybe. But surely there's some satisfaction to be found in the great showdown scene when Lawrence (Peter O'Toole) tells Gen. Allenby (Jack Hawkins) that he wants out, and that it's "personal."

"Personal? You're a serving officer in the field! Personal? Are you mad? I'm making you a part of my BIG PUSH on Damascus!" thunders Allenby.

"I don't want to be part of your BIG PUSH!" yells Lawrence.

Some of us know how he feels.

The Anglo-American relationship is special? Special as in Special Olympics perhaps. The cultural confusion that arises from seeming to share a common language will never go away.

In my first few months in America I was always feeling vaguely slighted by what I thought was the condescending use of the word "quite," as in "I thought your last issue was quite good." In England if we say something is quite good we mean not great, not outstanding, just unmemorably OK. The nuance is a little more enthusiastic when you insert an "a" before the good, as in "quite a good piece in the Times today." Which is about as intense as anyone is willing to get in England anyway. But in the U.S. "quite" is a superlative, not a qualifier, an emphatic "very." "That movie is quite good!" makes you rush to buy a ticket.

Even after living here for 18 years I got into a real muddle with the builder this week in the reconstruction of our guest bathroom. When I was discussing the placement of the lavatory he thought I meant the handbasin. Apparently the unfamiliar term "lavatory" conjures up only washing facilities in the U.S. (The word comes of course from "laver" -- the French causing trouble as usual.) When I pointed out that in the current design "the lavatory" was so boxed in no one could ever sit astride it he looked startled. "Is that," he asked, "something your guests like to do?"